The historic US bomb cyclone has seen wind speeds of up to 200mph over the Atlantic. 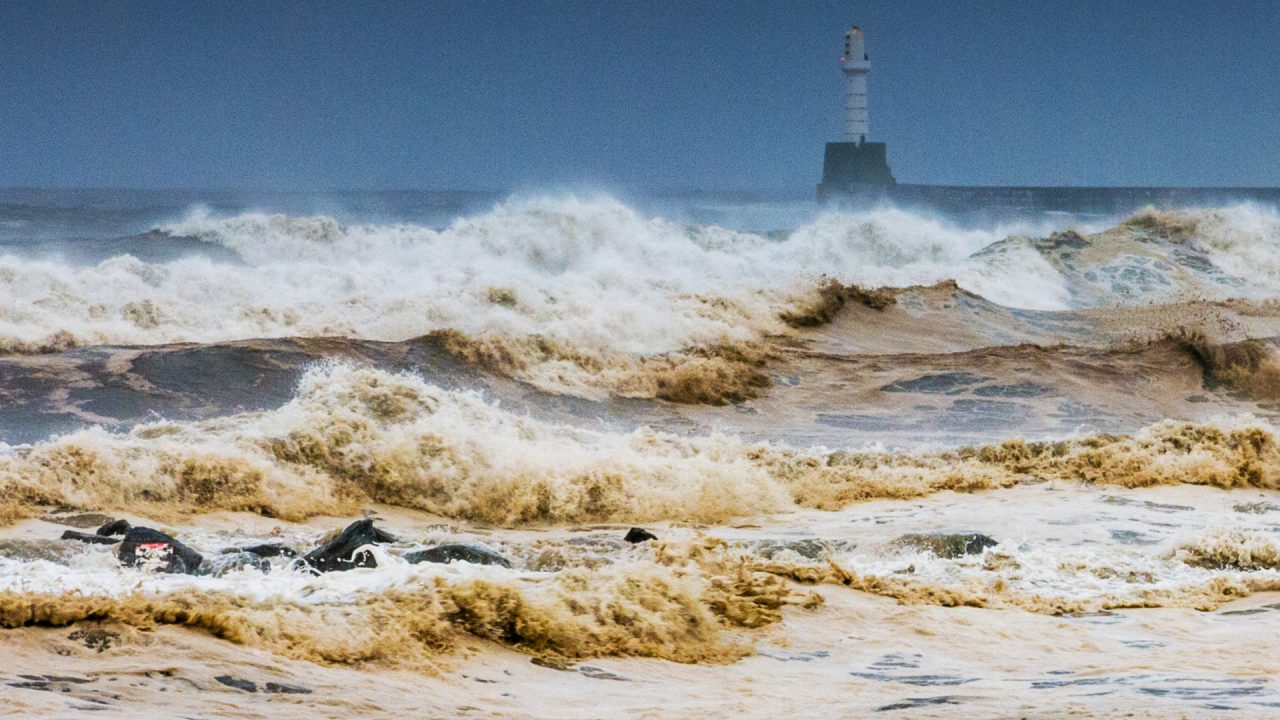 The historic winter storm which brought widespread snow and extreme low temperatures to Canada and the US has put fuel into the jet stream which has ramped it up to speeds of 200mph over the Atlantic.

The jet stream is a fast moving ribbon of air at high altitudes, and if you’re flying back from America this will usually help get you back quicker. The jet is also responsible for pushing storm systems around the globe, and the stronger it gets, generally storms get more powerful.

The jet gets particularly active during periods of extreme temperatures as it’s the contrast between warm and cold air which drives it.

The powerful jet will drive a deepening low pressure system across Scotland on Friday, bringing strong winds, heavy rain and snow. The heaviest of the rain has already fallen, although heavy rain will still affect eastern parts of the country until around lunchtime.

By the end of Friday up to 40mm of rain will have fallen in some central and southern areas of the country, which is about a third of a month’s worth of rain.

Heavy snow fell overnight in the mountains, but milder air coming in now is pushing the freezing level up, although colder air and some snow returns to northern parts later tonight.

Strong winds have already hit the south on Friday morning, and through the day the strongest winds will move up the east coast across Fife, Angus and the Aberdeenshire coast with 50-55mph gusts possible.

Stronger winds will develop across the Western Isles and the Northern Isles this evening as the storm system drifts east, and some models show gusts in excess of 60mph around Orkney and the far north east – one to watch later.

Thankfully Hogmanay will be quieter, although snowfall is expected across Orkney, the north Highlands, Lewis and Harris through the morning and early afternoon. Some rain and hill snow will affect southern areas throughout the day too.

For those heading out for the bells, the good news is it looks dry north of the central belt, although it will be cold, and also icy where we have the snowfall earlier in the day.

Further south it will be wet, although I’m hoping that the heaviest of the rain won’t come into Glasgow and Edinburgh until after the bells.

It’s likely, now the jet stream is in full vigour, that we will be in for a run of poor weather for a few weeks at least. This brings the risk of stormy periods, and while no prolonged cold spells are likely brief northerlies will bring more wintry weather at times.