A study found the wellbeing of men with South Asian backgrounds was worst affected during lockdown. 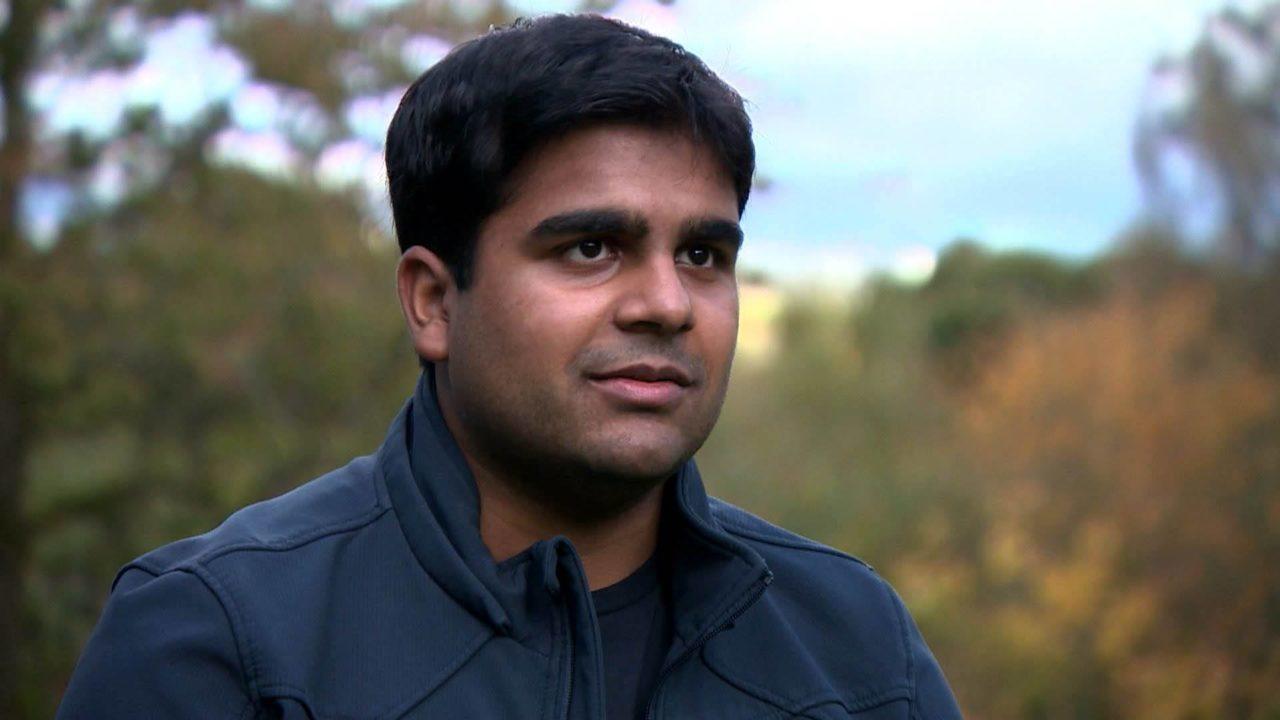 Calls are being made for more research into the mental health of Scotland’s black and minority ethnic (BAME) communities.

A study looking at the mental impact of the coronavirus lockdown found men from South Asian backgrounds were the worst affected.

But experts say little has been done to assess the full extent of the problem.

A report from Glasgow University’s Adam Smith Business school found men in Scotland with South Asian heritage showed a 23% increase in mental distress when Covid-19 restrictions were at their tightest.

Professor Sashi Sashidharan, an honorary consultant psychiatrist, has called on the Scottish Government to commission research into the extent of BAME mental health problems and to look at what barriers exist preventing them accessing effective care.

“There is no attempt to try to understand the experience of BAME communities in Scotland in relation to the NHS at the moment.

“There seems to be a reluctance to push this forward.”

STV News has spoken to two young Scottish South Asian men about their experiences of dealing with poor mental health.

Shahrukh Gill, from Paisley, said his problems started when he was bullied at school.

The 23-year-old said: “Growing up, I struggled with a lot of anxiety. I developed facial tics, struggled to speak sometimes, had a few panic attacks and a few phases of depression as well.

“You’re told to internalise it, you’re told things like ‘men don’t cry’, all those type of things that push what you’re feeling down.”

He believes everyone can all play a role in making it easier for people to talk about their feelings.

“People don’t know what to say and they’re frightened about it,” Shahrukh said. “The way that you combat that is by knowing that you don’t have to be an expert. Come into the conversation by saying ‘I’m going to listen’.”

Sanjay Lago, an actor and playwright from Glasgow, who also had mental health struggles when he was younger, said lockdown was particularly tough after losing his job in a theatre.

“I was in a really bad place, I was constantly eating, just comfort eating. I just saw myself worrying a lot about the future.”

But things are looking more optimistic for him now after he landed a job with a children’s theatre company.

“That was just a great mental health relief, to realise it is a good job and this is the industry for me,” he said.

And he believes there are wider lessons to learn from his own past.

He said: “From a South Asian point of view it’s just understanding that you can talk about your mental health, that you’re not alone.”

A Scottish Government spokesperson said: “We are aware of the impact COVID-19 has had on peoples mental health, particularly on some minority ethnic groups.

“The Minister for Mental Health will update the Scottish Parliament this week on our planned approach to respond to mental health needs, including how we will work with key stakeholders and minority ethnic led sector organisations to provide mental health services to Scotland’s diverse demographics.”