Children in primaries 4-7 head back to classroom full-time and blended learning model in place for high school students. 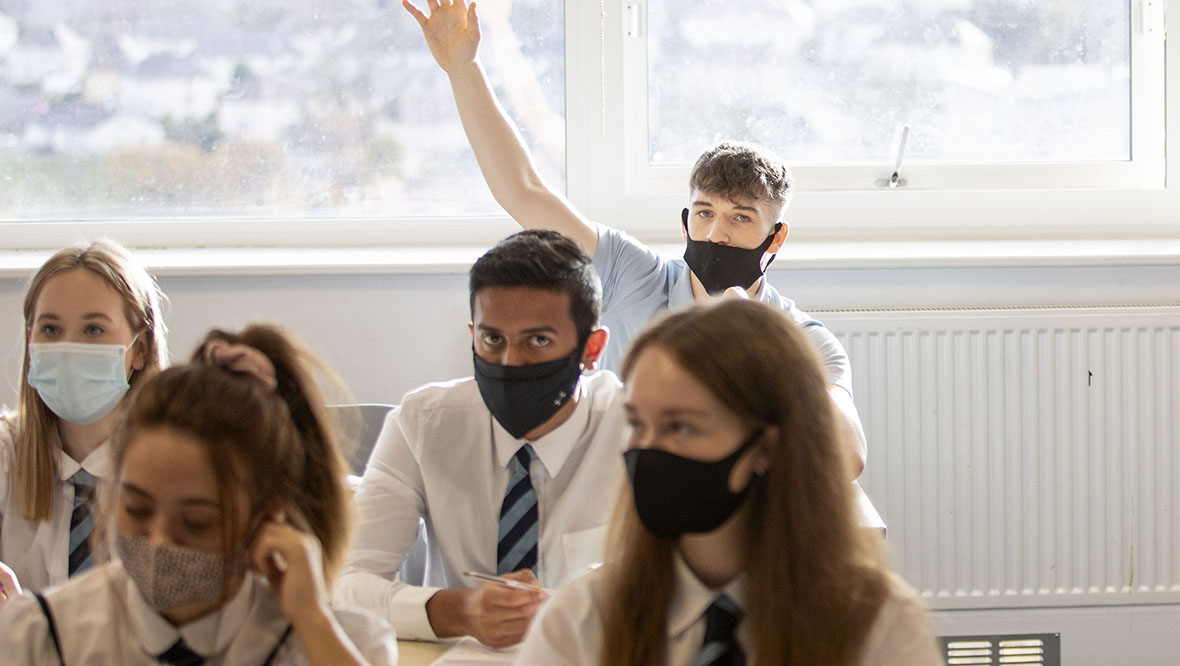 More pupils are returning to school in Scotland in the latest phase of lockdown easing.

Children in primaries 4-7 are due to join their younger classmates who were the first to go back to school on February 22.

Senior secondary school pupils required to attend for practical work for qualifications were able to return from the same date.

Now, all high school students will be able head back to the classroom part-time, as part of a blended learning model meaning they will continue to do some learning at home until after the Easter break.

Secondary school pupils are required to observe two-metre social distancing in school and on school transport as well as wearing face coverings.

Nicola Sturgeon confirmed the plans in a speech to MSPs on March 2 and has repeatedly stressed that having pupils return to school is her lockdown easing priority.

She previously defended the partial return for secondary school pupils, despite being told some youngsters could spend less than two hours a week in the classroom.

The First Minister told MSPs on Wednesday: “We decided to try, even if it was limited, in the period between now and Easter to get young people back into school for some periods and to reacquaint them ahead of the Easter holidays.

The decision came under fire from a senior teaching union figure on Sunday.

Assistant secretary of the EIS teaching union Andrea Bradley claimed the decision was “politically motivated” as the Scottish Government needed a “good news story” amid the Alex Salmond saga.

The day after making the announcement, the First Minister gave evidence at the Holyrood committee examining the Scottish Government’s botched handling of sexual harassment claims against her predecessor.