Four adults from two separate households are now allowed to meet up for social and recreational purposes as well as exercise. 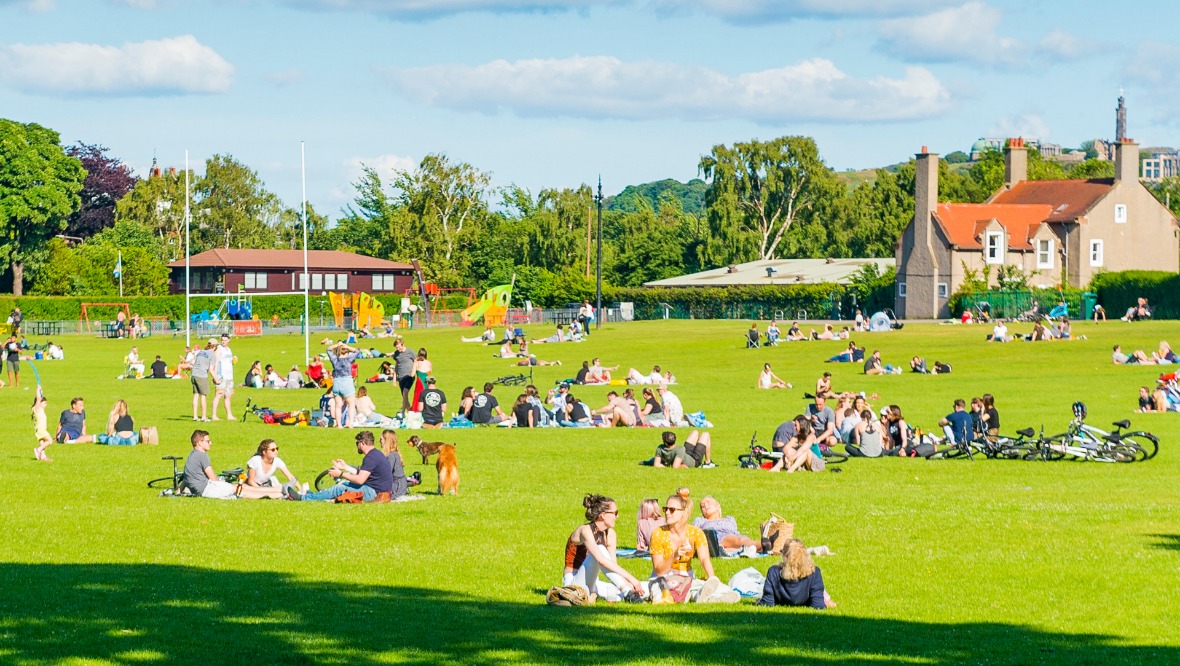 Restrictions on outdoor meetings in Scotland have been eased.

Four adults from two separate households are now allowed to meet up, including in gardens, for social and recreational purposes as well as exercise.

The new rules came into force on Friday.

Previously only two adults from two separate households were allowed to get together for essential exercise.

Groups of four 12-17-year-olds from four different households can now also meet outdoors. Outdoor, non-contact sports for adults in groups of up to 15 can also restart.

First Minister Nicola Sturgeon announced the relaxation of the rules in an update to MSPs at the Scottish Parliament on Tuesday.

She said that while travel restrictions would not be lifted for adults, they would be eased slightly for children taking part in sport where their club may be “a bit outside” their council area.

Communal worship in Scotland will be able to restart from Friday, March 26. The previously proposed limit of 20 will be increased to 50, where two-metre physical distancing can be accommodated.

More school pupils are set to return to class on Monday, while hospitality businesses and non-essential shops are scheduled to reopen by the end of April.

The First Minister said a “significant” fall in new coronavirus cases and the success of the vaccination rollout had allowed restrictions to be loosened.

She added that the Scottish Government “will not hesitate” to ease more restrictions earlier if data supports it.

Sturgeon told MSPs: “If the data allows us to relax more restrictions more quickly than we have previously indicated, we will not hesitate to do so.

“I’m well aware of just how difficult continued restrictions are – and I know that they get harder rather than easier to bear, as time goes on.

“I also know – because I feel this too – that the progress on vaccination makes us even more impatient to reach the end of this ordeal as quickly as possible.

“But I am certain that easing restrictions too quickly would be a mistake that we would regret.”