Millions of bargain hunters seeking out deals on Black Friday

Discount scams and postal strikes may impact bargain hunters as the Christmas shopping season gets under way. 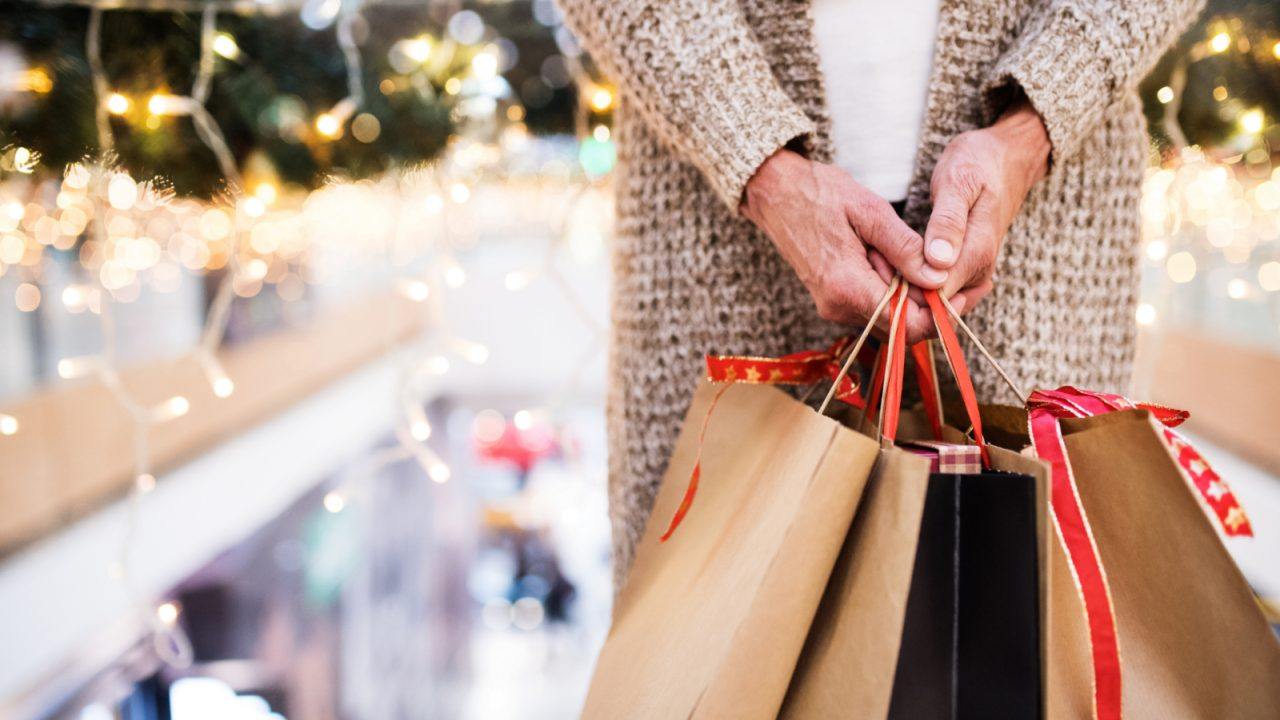 Retailers are set to welcome millions of bargain hunters as Black Friday, one of the biggest days in the shopping calendar, gets under way.

Originating in the USA, the day marks the beginning of the Christmas shopping season after the Thanksgiving holiday.

However, with the rise in online shopping, the event has now become a key event in the global retail calendar, with millions of Scots expected to participate in the day of discounts.

Tips on how to avoid scammers and ensure shoppers get the best deals possible have been issued ahead of the day, which also extends through the weekend into Cyber Monday.

Advice Direct Scotland, has warned that opportunities for bargains brings a risk of people buying counterfeit or substandard products that may not be safe.

Advice Direct Scotland also stressed that in many cases, if a deal sounds too good to be true then it probably is.

It recommended checking the packaging or manufacturing information as counterfeit goods often come in different packaging to the genuine article.

Consumer rights group Which? has also conducted research suggesting 98% of Black Friday deals were classified as not worth buying last year.

Analysis of 214 products from 2021 also found that 46% of products were cheaper at other times of the year.

Which? said all of the big-name retailers looked at had offered the vast majority of products in their so-called Black Friday sales cheaper or the same price in the six months before Black Friday.

In light of the analysis, the group have issue a number of top-tips including being wary of reviews online, know your rights as a consumer and ignore the urge to impulse buy.

The fight against fast-fashion

Black Friday is also steeped in controversy for the increased demand the day places on ‘fast-fashion’ – the term for mass-produced items causing harm to the environment and often reliant on low-cost labour.

Campaigners have highlighted how plastic fibres from clothes are polluting the world’s oceans, along with the wastewater and toxic dyes.

Many fast-fashion companies are also reliant on the exploitation of underpaid workers to fulfil high demand.

Calls for change across the world are backed by The United Nations Environment Programme (UNEP).

In Scotland, The Scotland Loves Local campaign is calling on everyone across the country to think local first during the entire countdown to Christmas.

The campaign aims to support local communities following the coronavirus pandemic and help build a more sustainable future less dependent on the demand of ‘fast-fashion’.

It is spearheaded by Scotland’s Towns Partnership (STP), with support from the Scottish Government.

STP chief officer Phil Prentice said: “Black Friday shouldn’t just be a pay day for the online giants. Local businesses need to benefit too. Whether in person or online, we would encourage everyone to think local first when shopping. It’s an investment in your community’s future.

“A successful Christmas can mean the difference between surviving or not for many businesses. That is truer than ever this year as – like everyone else – they work to manage the impact of rising costs with the after-effects of the pandemic.

“It’s critical for the future of local high streets that we get behind the people around us by supporting local businesses whenever we can, whether physically or virtually.”

Shoppers in the UK will also be impacted by continued strikes by members of the Communication Workers Union (CWU) at Royal Mail.

Some 115,000 postal workers are participating in the industrial action as part of their ongoing dispute to stop the destruction of their conditions and the casualisation of their work.

Royal Mail said its revised offer includes “extensive improvements” that have been made during the negotiations with the CWU, including an enhanced pay deal of up to 9% over 18 months, offering to develop a new profit share scheme for employees, and making voluntary redundancy terms more generous.

However, the CWU say the deal threatens to turn Royal Mail into a ‘gig economy-style’ parcel courier reliant on casual labour as well as a real-terms, non-backdated 3.5% pay increase.

A CWU spokesperson said: “Millions of customers and thousands of small businesses rely on the quality services Royal Mail workers provide at Christmas.

“But Royal Mail bosses are ignoring those responsibilities and ploughing ahead with plans that would wreck the livelihoods of their entire workforce.

“We call on the government, media and all small businesses to demand that Royal Mail takes a mature approach to this dispute.

“Thousands of workers aren’t striking at Christmas for fun – they want to reach an agreement.

“But they won’t be walked all over and have their lives ruined by the reckless, careless behaviour of the employer.

“Until Royal Mail sees some sense, this dispute will carry on.”

Ahead of the strike action, which commenced on Thursday, Simon Thompson, Royal Mail’s chief executive said: “Talks have lasted for seven months and we have made numerous improvements and two pay offers, which would now see up to a 9% pay increase over 18 months alongside a host of other enhancements. This is our best and final offer.

“Negotiations involve give and take, but it appears that the CWU’s approach is to just take. We want to reach a deal, but time is running out for the CWU to change their position and avoid further damaging strike action tomorrow.

“The strikes have already added £100m to Royal Mail’s losses so far this year. In a materially loss making company, with every additional day of strike action we are facing the difficult choice of about whether we spend our money on pay and protecting jobs, or on the cost of strikes.”