The changes were implemented on Thursday at midnight. 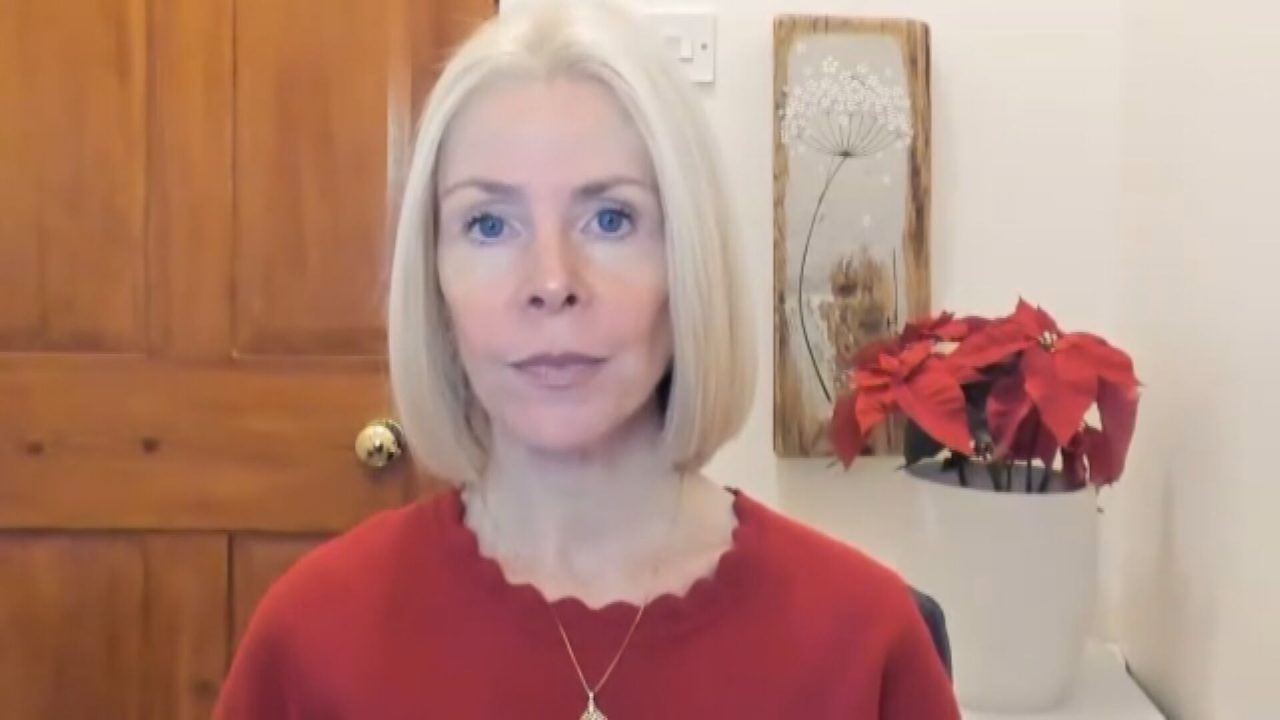 Linda Bauld has said she hopes changes in self-isolation guidance are a sign that the need for stronger restrictions will continue to be resisted.

The Edinburgh University professor of public health welcomed the changes being introduced from Thursday.

It sees the self-isolation requirement reduced from ten to seven days, provided that people who test positive have two negative lateral flow tests, 24 hours apart, on days six and seven of their isolation period.

Those who have had all three of their Covid jabs, and are a close contact of someone who has tested positive for the virus, will also no longer be required to self-isolate.

It will be replaced by a requirement to take a lateral flow test every day for seven days, with self-isolation required in one of those tests shows a positive result.

Bauld welcomed the changes set out by First Minister Nicola Sturgeon, describing them as “proportionate”.

“People will be testing themselves today with a lateral flow test, as many people do regularly, and some people will test positive, in fact quite a few people might test positive with this variant,” she told STV News.

“People need to remember that they don’t need to seek a PCR now if they don’t have any symptoms.

“So that’s a big change effective from today. The other thing is if people are isolating already, or they’re going to have to isolate, again we have a new system in place which means it’s just seven days on the basis that you get those two negative tests two days apart before you end that seven day isolation period.”

Bauld continued: “These changes are proportionate, they’re not a surprise to me. I could see what was happening in other countries as well.

“I think we have to recognise that we’re moving to a different stage in the pandemic.

“We’ve got a highly transmissible variant but hopefully it’s going to cause less disruption to our day to day lives. So it’s appropriate to have these changes.”

Bauld also indicated that guidance will continue to evolve with the lower threat of the virus in future.

She said: “We’re going to live alongside this virus. It still is a threat to us, it’s an immediate threat at the moment, but it will become less of a threat in the future.

“So you’re going to continue to see this evolution of guidance, of expectations and hopefully this is a sign that we will continue to resist the need for stronger regulations and stronger restrictions, and to take a different approach.”