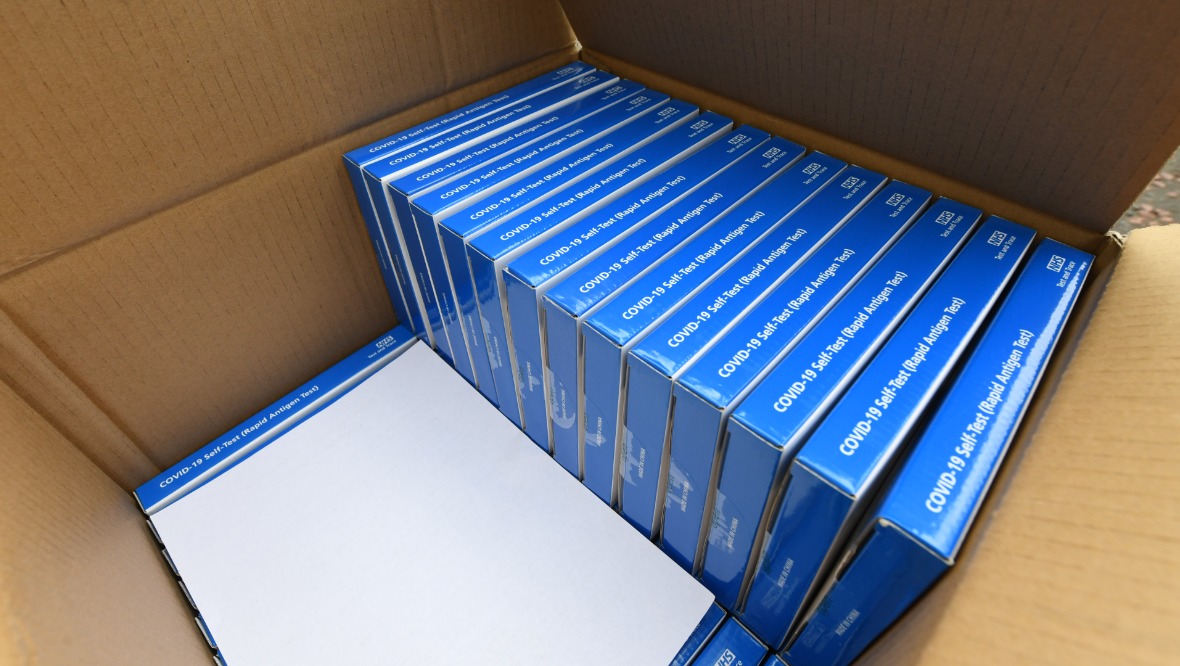 Lateral flow tests (LFT) have been shown to be 95% effective at detecting Covid-19 at the onset of infection and soon after symptoms start, according to a new study.

The tests are cheaper than PCR assessments sent to laboratories and return results in 30 minutes rather than taking up to three days.

Researchers said earlier studies suggested LFTs – which are free for people in Scotland – may be less sensitive than PCR in detecting Covid-19.

More than 2500 people with mild to moderate flu-like symptoms were assessed in Austria between October 22 and November 30 for the study by the Queen Mary University of London, the University of Oxford, the Institute for Advanced Studies based in Vienna, and the Medical University of Graz.

They were tested for viral antigen using LFT and those suspected to have Covid-19 were also examined with a PCR assessment.

The LFT detected more than 95% of the cases found by PCR and correctly identified 89% of cases as negative.

The study is the first to compare the two modes of testing on the same group of people on a large scale and included variables such as different brands of test kit, three laboratories being used and professional swabbing undertaken at 20 separate general practices.

Study author Dr Werner Leber, from Queen Mary University of London, said: “Previous studies have suggested lateral flow tests may be less sensitive than PCR in detecting Covid-19, particularly among asymptomatic individuals and during the early or late stage of an infection when the viral load is lowest.

“But we have found that in patients who are newly symptomatic, the two testing methods have similar levels of accuracy.”