Nicola Sturgeon said rising cases in the Lanarkshire region are of 'particular concern' to the government. 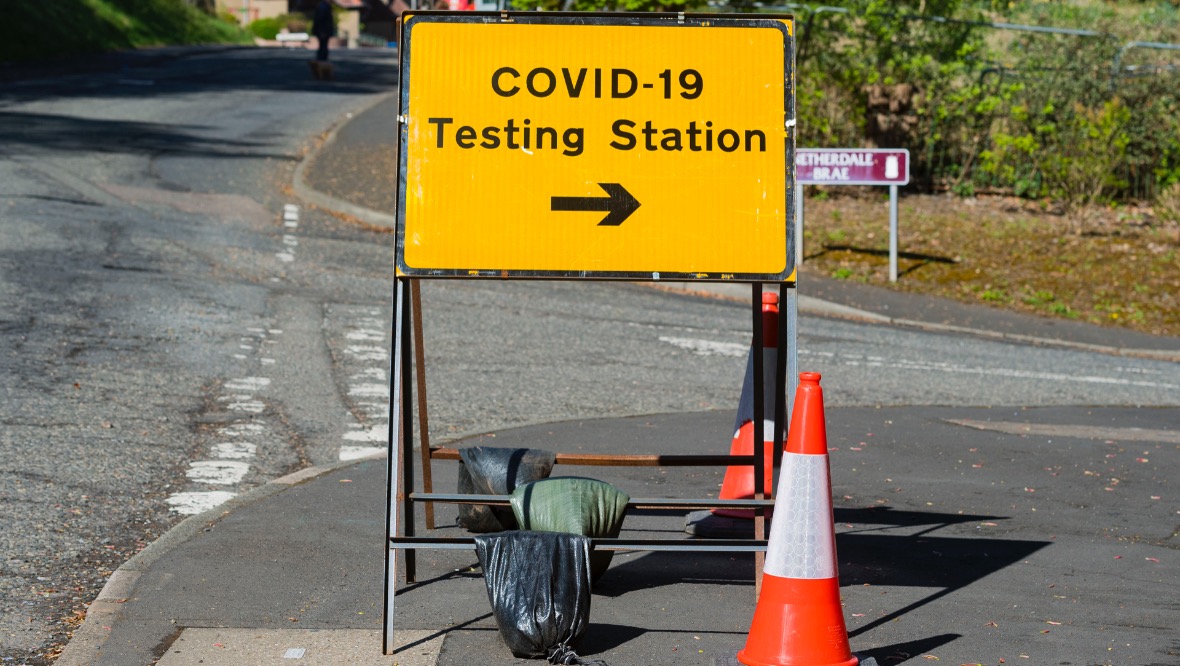 “Additional restrictions” could be imposed in the Lanarkshire area amid a concerning rise in coronavirus cases, the First Minister has said.

Nicola Sturgeon said the health board region is of “particular concern” to the Scottish Government, with a meeting to discuss potential new measures there to be held on Friday afternoon.

There are 157 new Covid-19 cases in Scotland overnight, which amounts to 2.7% of newly-tested Scots.

That so-called positivity rate is the highest recorded since the government began publishing the information in late July.

Of those 157 new infections, 39 are in Lanarkshire, which comes after 46 new cases were confirmed in the region on Thursday.

A total of 80 of the new cases are in the Greater Glasgow and Clyde health board area, where five council areas have already had extra restrictions imposed on it.

Residents of Glasgow City, East Renfrewshire, Renfrewshire and East and West Dunbartonshire cannot host or visit people from other households in their homes.

No new deaths of coronavirus patients have been reported but there are 269 people in hospital confirmed to have the virus, up by three in 24 hours.

Of these patients, eight were in intensive care, a rise of one.

For the rest of Scotland, new restrictions on gatherings were announced during the lockdown review on Thursday.

Only six people from no more than two households can now meet indoor or outdoors, in any setting – including homes as well as public places like pubs or restaurants.

However, there are some limited exceptions, such as weddings, funerals and organised sport, while children under 12 do not count towards the total of six provided they live in either of the two households.

In addition, customers to hospitality venues, including pubs, restaurants and cafes, must wear a face covering when they are not eating or drinking, and wearing a mask for staff will be made compulsory.

Speaking at Friday’s Covid briefing, Sturgeon accepted the new rules could seem to be inconsistent”.

The First Minister said: “The basic answer is this: We’re having to restrict interactions in the population generally to try to keep the virus at a low enough level to keep schools open, because we know being at school is so important for young people.

“So what can sometimes appear to be inconsistencies are actually just the essential trade-offs we need to make to avoid going back into lockdown more completely and to avoid if it all possible having to close schools again.”

She said cases have been trebling every three weeks in Scotland of late, which she said is an “unsustainable” situation if people wish schools to remain open.