The photo was taken on September 3 – just days before the Queen’s death - when Charles was still the Prince of Wales. 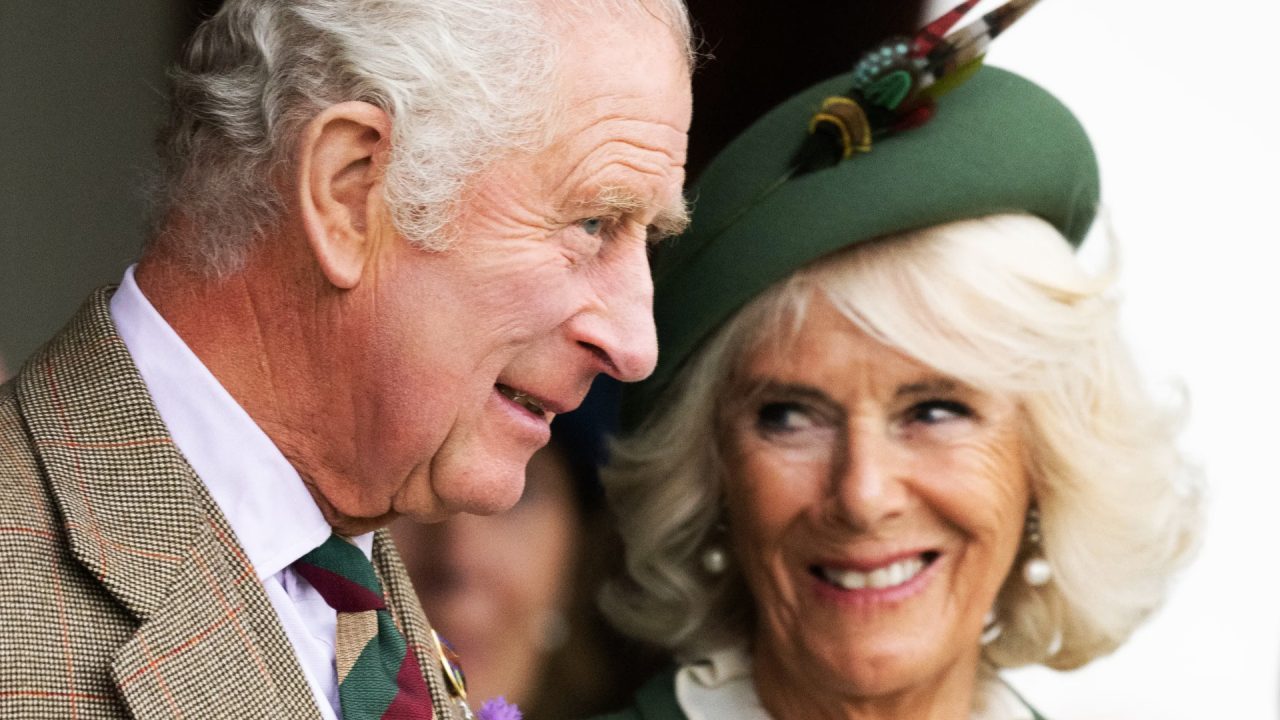 The King and Queen Consort have chosen a photograph taken at a Highland Gathering for their Christmas card this year.

The photo was taken on September 3 – just days before the Queen’s death – when Charles was still the Prince of Wales.

The day before, Buckingham Palace announced the Queen would not attend the Highland Games as she continued to suffer from “mobility problems” amid declining health.

The photograph shows the King from a side profile, dressed in a tweed suit with a red, green and beige tie.

Meanwhile, Camilla is wearing a green suit and matching hat with a pheasant motif, and pearl earrings.

Crowds from across the globe joined him and the then Duchess of Cornwall to watch competitors take part in events such as the caber toss, hammer throw and tug-of-war, as well as to celebrate some longstanding Scottish traditions, dance and music.

Charles cut a heather rope to mark the opening of the Queen Elizabeth Platinum Jubilee Archway.