Incredible images of Northern Lights as phenomenon seen in Scotland

It is caused by activity on the surface of the sun. 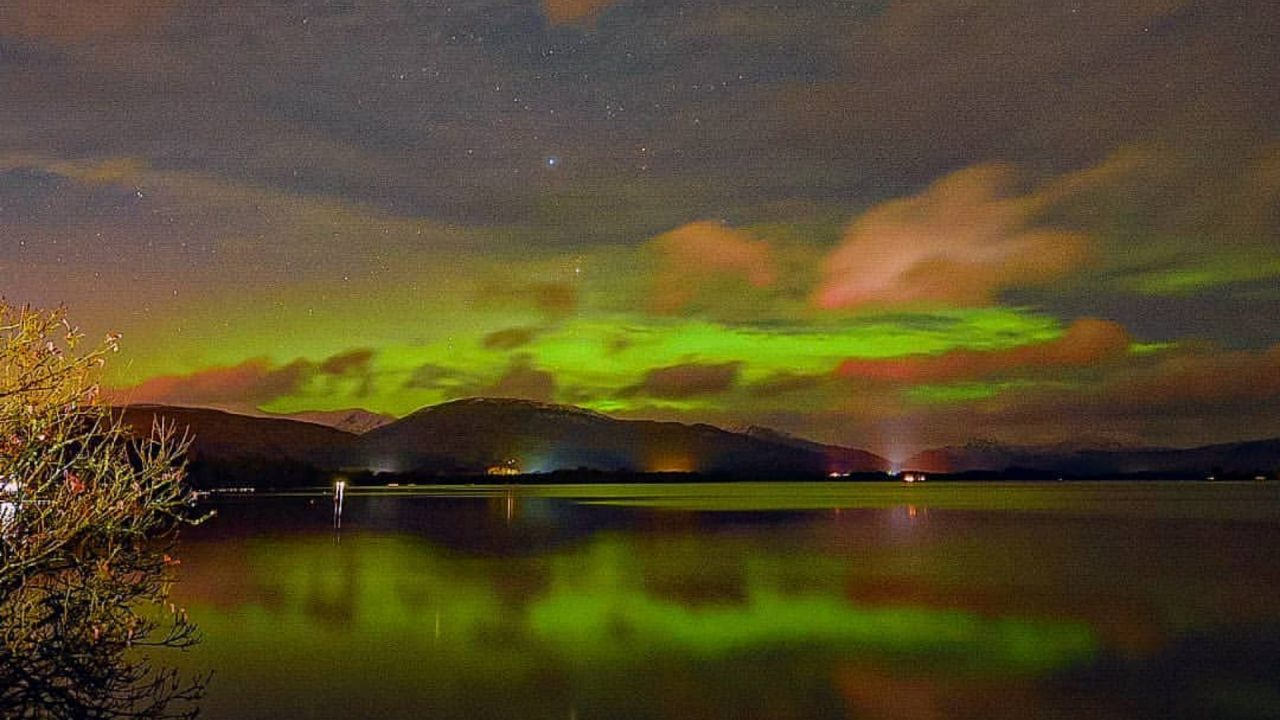 The Northern Lights could be seen over Scotland this weekend, with some lucky enough to catch a glimpse of the amazing display.

Also known as Aurora Borealis, the lights are caused by activity on the surface of the sun.

The natural phenomenon is created when a steam of charged particles, known as solar wind, is released.

It then travels through the solar system and when it reaches the outer atmosphere of Earth, it collides with the charged particles which exist in our magnetosphere.

The display makes for some incredible photographs, such as those sent to STV News seen here.

The display was spotted above Loch Lomond, with an amazing reflection on the surface of the water.

The Tarbat Ness Lighthouse, on Scotland’s east coast, was the setting for one photographer to snap the display.

The northern lights could be seen across parts of Scotland on Saturday.