In profile: Charles, the prince who is now the King

How will King Charles III differ from his mother as monarch? 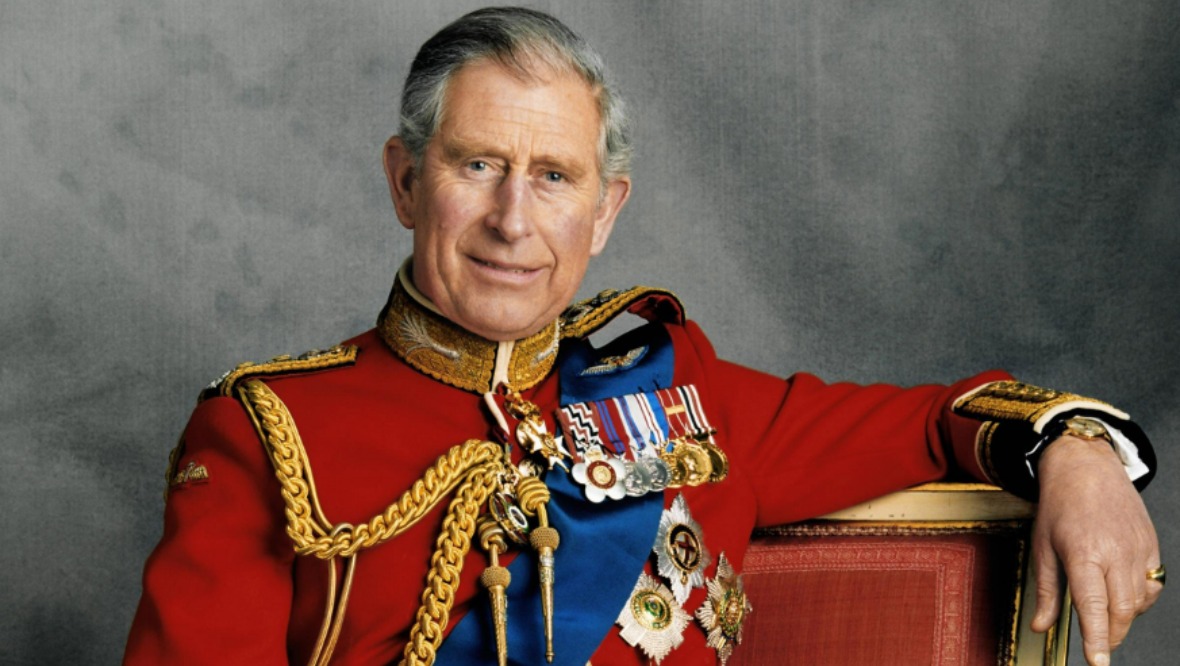 Every prince or princess who becomes monarch heralds a new age, a time when stock is taken not only of the institution itself, but an assessment is made about their continuing role in a society and world that changes at lightning speed.

Charles has been a King-in-waiting for so long that his reign in comparison with his mother’s will be relatively short. It is also unlikely that he will survey the sheer scope of the events that so shaped her time as sovereign: the austerity of the post-war years, the death of the age of empire, the creation of the commonwealth, the revolution from a socially conservative country to a socially liberal one and the continuing slide in the UK’s global footprint.

Such was the scale of change during his mother’s time that she can be said to be the first modern monarch. She also had to deal with one other phenomenon which started in the 1950s, gathered pace by the 1960s and was at its height in the 1980s and 90s, and that was to take the private lives of the royals and exploit them for comment, analysis and frequently ridicule.

His role, therefore, will essentially be a continuity one. It is unlikely that his time as head of state will encompass the scale of change his mother bore witness to. During her time, she remained a constant fixture in national life but one that was sufficiently aloof to give the institution an air of majesty and mystique. The same simply cannot be said of the new King.

Elizabeth had a keen sense of duty and an even keener sense of keeping the institution relevant by only allowing an inquiring public to see just enough, in order to put a human face to a family who in a sense live in an unreal world.

Charles knows he cannot replicate the template defined by his mother. For one, he has lived a life which has undergone forensic examination and which has been defined in all too human terms. His adultery, his tempestuous relationship with the late Princess Diana, his proclivity for pronouncing on issues best left to others, even if they are not the most politically sensitive of issues.

His time as a royal has been lived in an age when there is no privacy unless you go into hiding. The more the public sees and hears from a royal, the more they get a sense of them. Opinions, therefore, are more sharply divided on Charles and he was never likely to replicate the affection many have for his mother.

He has, therefore, the challenge of putting past baggage to one side and that won’t be easy, given some will have entrenched views on him. He has to somehow find a way of continuing with royal duties and yet be able to do it in his own style that seems to both respect continuity and yet somehow be different as well.

It perhaps helps that his succession has started in early old age. The younger Charles was stiff, uneasy, fidgety, gave the impression of rather being in another place. He will be helped by Camilla. As observers note, he appears to come alive when in her company. She can add a new dynamic in a way that the late Prince Phillip could not as he always was careful never to upstage his role as consort.

The interaction between the palace and the government is an important relationship and is played out in relative secrecy. In the past, Charles has made his views known to ministers privately in a series of letters which appeared to strain the protocols between royal household and government, and which could even be interpreted as an inappropriate attempt to lobby for a particular point of view.

Although his passion for and views on the built environment are not the most contentious in political terms, it would be wise to leave them to people who have been elected. What will not be immediately known is whether he will continue to speak out in private with the government of the day, which of course acts in his name.

That he replaces a generally loved monarch also gives rise to another issue: whether or not republican sentiment at home and abroad will grow following the inevitable period of introspection when people ask if this institution is really relevant in this day and age?

The behaviour of members of the household over the years has enraged many who see the civil list as no more than the largest social security cheque in the country to fund extravagant lifestyles for individuals who take a lot and make no discernible contribution in return. There are frequent debates about a “slimmed down monarchy” and it will be interesting to see if his succession ushers any fundamental change.

In countries like Australia, there is a much larger section of the population who simply do not see why a British citizen should be their King or Queen and it is likely that the future relationship with the Crown will be debated and might even be the subject of a constitutional referendum. Again, many commentators believe that the generally favourable view of the late Queen kept these national impulses in check.

And then there is the union of the United Kingdom of Great Britain and Northern Ireland itself. Brexit appears to have pricked a hitherto latent English nationalism, has emboldened a growing Scottish nationalism and has led to questions about whether a United Ireland wouldn’t better serve the people of that island.

It is hard to overstate how much the concept and reality of a United Kingdom is felt in an emotional sense by the new King, and although the SNP have made it clear he would continue to be head of state after Scottish independence, it would be in a disunited kingdom, The reign of Charles may be remembered as a reign defined by a union that eventually fractured into constituent parts. His mother lost an empire, he might be remembered as the sovereign who lost a country.

His succession marks an opportunity to stamp his own personality on the office and institution he now leads. His authority and standing is enhanced by the mere fact he is now King. His mother was not slow to intervene when she concluded that events were damaging the institution, like the time she ordered a divorce when the Charles-Diana soap opera morphed the royal household into a running national scandal.

In that regard, he might well pay attention to the difficult relations his two sons have, affect a reconciliation of sorts and agree a way forward that keeps them in the public eye for reasons that help the new King.

He has waited a long time for this opportunity and will therefore have thought about it deeply. The results of those thoughts, fashioned in the imposing shadow of his mother, will now be played out in the reign of Charles.