Dozens of parents say they can't get the cannabis-based medication via the NHS, despite it now being legal. 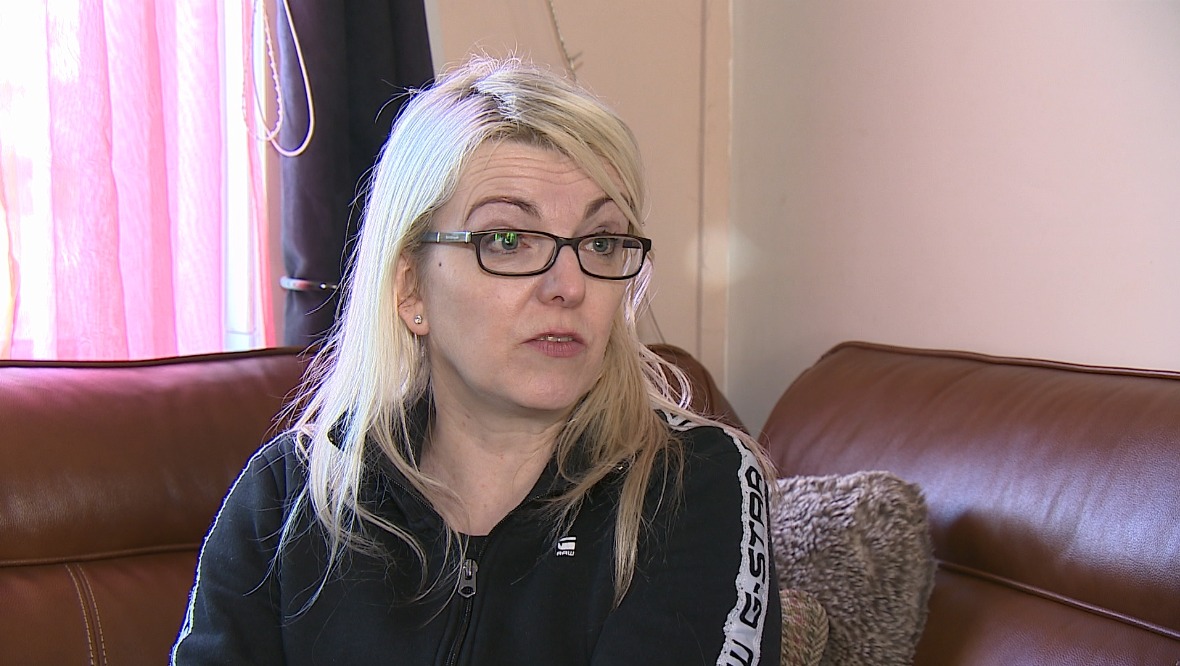 Families denied access to medical cannabis are spending thousands on the drug to stop their children having epileptic seizures.

Dozens of parents say they can’t get the cannabis-based medication via the NHS, despite a law change in November 2018 allowing specialist doctors to prescribe it to patients in need.

They claim doctors are not prepared to hand out the drug without trials being completed first to prove it is safe.

Karen Gray, mum to seven-year-old Murray, is one of those parents and has travelled to Westminster to meet MPs and demand better access.

The Edinburgh woman said: “It’s really frustrating because the law was changed in November 2018, and then I got the medicine in March 2019.

“I did think, maybe naively – that if it did help, which we didn’t know at the time, but we know now it’s absolutely helped – that we would get help and get an NHS prescription for it.

“But they just won’t write us one without trials. They will not write one, they say they don’t know if it’s safe.

Karen explained that, if the drug was available on the NHS, the financial pressure would be taken off of her own family.

“It would take the strain off us having to pay for it,” she said. “It’s costing us over £1300 every month and we can’t not get him that medicine.

“I can’t see him back in hospital having loads of seizures again… We’ve got to save every single penny we get towards his medicine.”

Families went to the door of 10 Downing Street to hand in a petition calling for action on Wednesday afternoon.

A spokesman for the UK department of health said: “We sympathise with those patients dealing so courageously with challenging conditions.

“Two cannabis-based medicines have recently been made available for prescribing on the NHS for patients with multiple sclerosis or hard to treat epilepsies, where clinically appropriate.

“This follows clear demonstrated evidence of their safety, clinical and cost effectiveness.

“We continue to work hard with the health system, industry and researchers to improve the evidence base for other cannabis-based medicines.”