Hungry school pupils' £1m lunch debt 'could be written off'

Families struggling in the cost-of-living crisis may have outstanding payments for school lunches written off. 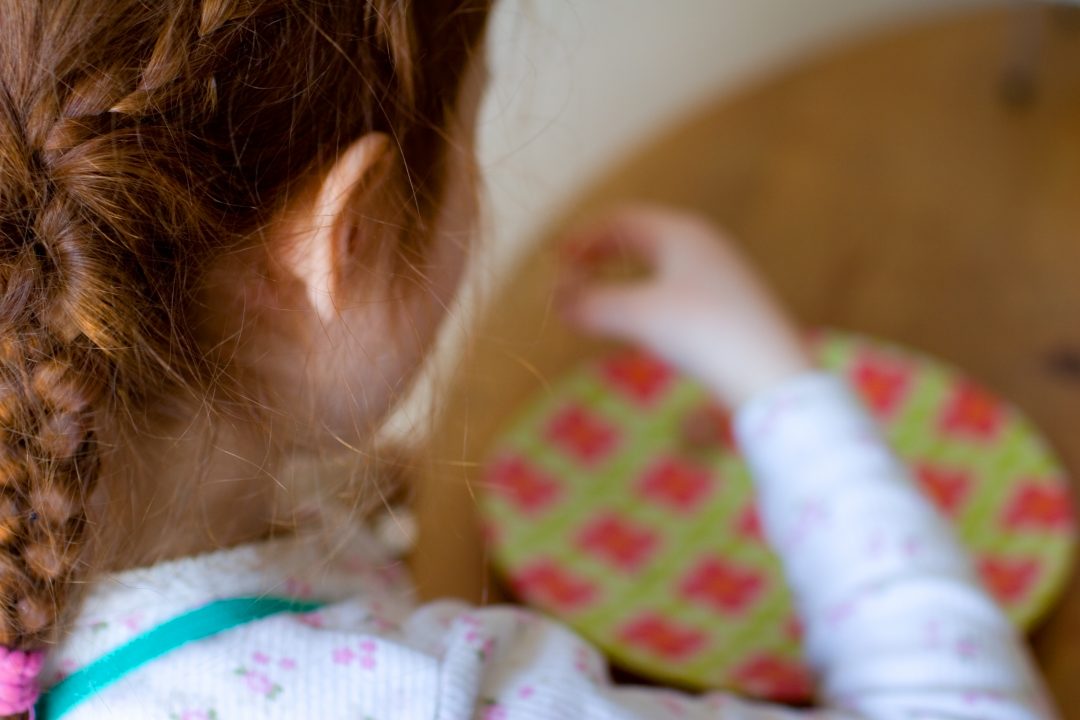 More than £1m in school meal debt accrued by children of families struggling amid the cost-of-living crisis could be written off, the First Minister has suggested.

Research by the Aberlour children’s charity found some Scottish councils had pursued youngsters for sums as small as £10 as part of a recovery scheme, with some turning to friends to pay for food in the middle of the school day.

Children in the primary one to primary five-year groups automatically qualify for free school meals regardless of household income, however Nicola Sturgeon said the Scottish Government was working with local authorities and partner organisations over a “planned expansion” of the scheme.

Responding to SNP MSP Stephanie Callaghan at Holyrood, the FM added officials were “exploring” whether the Convention of Scottish Local Authorities (Cosla) could put a mechanism in place to cancel the charges.

She told First Minster’s Questions: “I am deeply uncomfortable as any decent person should be with families being pursued for debt for school meals, especially in the economic climate that exists right now.

“I’m very sympathetic for calls for this debt to be written off and as part of what I have asked officials to do is to look at that.

“It should be said that local authorities do usually write off school meal debt for families, but as I said I have asked officials to talk with Cosla about what more can be done.”

The Aberlour study, in conjunction with Heriot Watt University’s Institute of Social Policy, Housing and Equalities Research, found just seven of the 29 Scottish councils who responded to freedom of information requests said they did not refer school meal debt to collection agents.

It added: “The sums of debt reached before action is taken can be as low as £10 and as high as £100, depending on the local authority.”

A Cosla spokesperson said: “Scotland’s councils offer a range of support for children and families who are struggling.

“This role was highlighted throughout Covid and Councils are now doing as much as they possibly can in terms of supporting families to address the cost of living crisis.

“However, councils are operating under serious financial constraints and this is only going to get worse given the Scottish Government’s resource spending review announced last week, showing spending plans for the next four years.”