An alert was issued by the UK Health Security Agency. 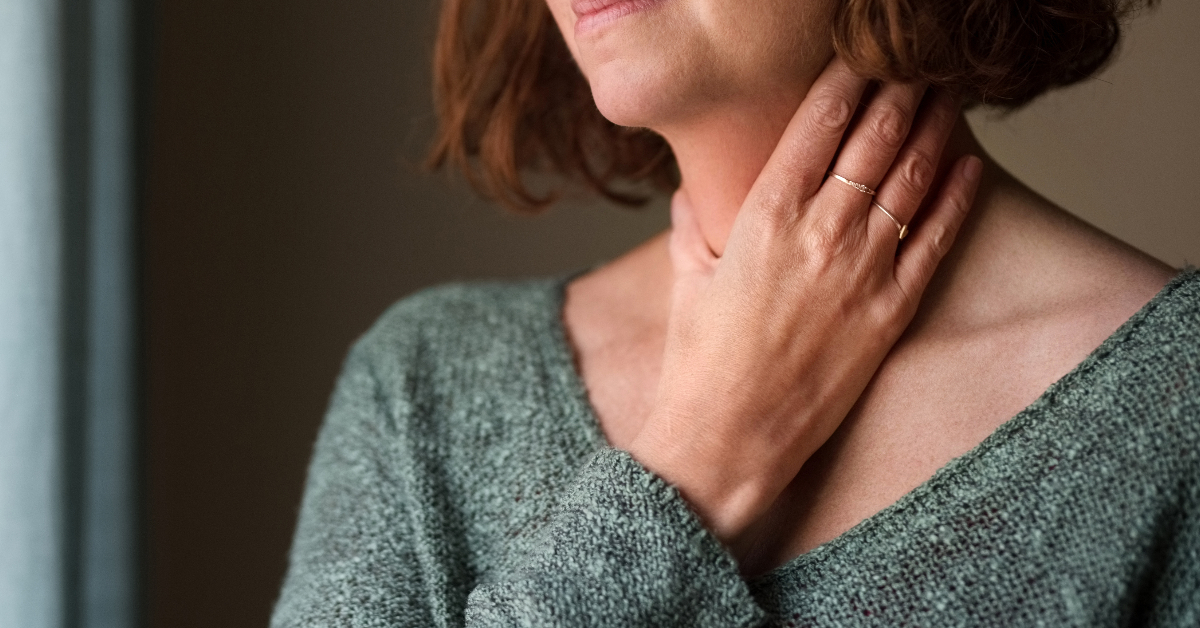 Hundreds of cases of Step A have been recorded in Scotland over the last two weeks by health officials.

Public Health Scotland figures indicated there are more than 430 cases of the infection.

An alert was issued by the UK Health Security Agency (UKHSA) on Friday evening after a rise in cases across the UK.

The organisation has said the rise in cases is likely due to high amounts of the bacteria and increased social mixing.

Symptoms of the infection include a sore throat, fever and minor skin infections.

In most cases, people can be treated with antibiotics and make a full recovery.

However, in some rare cases, Strep A can become a serious illness.

Six children have died from an invasive form of the infection in England since September.

No deaths have been confirmed in Scotland or Northern Ireland.

Speaking to STV News, Jim McMenamin of Public Health Scotland, told of the symptoms to look out for.

“If any child or adult develops headache, sore throat – usually quite a sore throat – a high fever and a characteristic rash that kind of looks pink/purple,” he explained.

“The main intervention that we have is early communication that that’s a problem for us all to look out for.”