The health secretary has faced intense scrutiny over his handling of the health service. 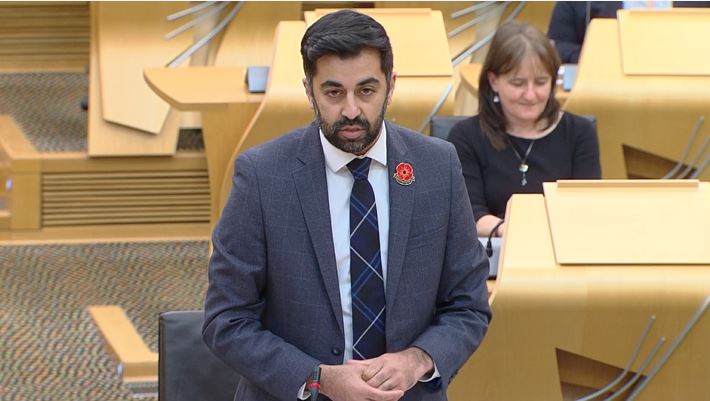 Figures released by Public Health Scotland (PHS) on Tuesday showed the number of hospital beds occupied by people who were ready to be discharged from Scottish hospitals had reached a record high for the third month in a row.

The report only intensified pressure on Yousaf, who has faced calls to stand down from his role amid serious concern over a number of “challenges” faced by the NHS.

Nicola Sturgeon warned the country’s hospital’s were “almost full” in a media briefing on Monday due to a combination of delayed discharge alongside increasing rates of Covid, flu and other winter illnesses.

The First Minister, who says the Scottish Government wants to increase capacity in care homes as a temporary way of freeing up beds in hospitals, has continued to back Yousaf, insisting he is doing “a good job”.

Yousaf is expected to announce more details of extra funding to speed up hospital discharge.