It comes amid concerns over a shortage of specific types of HRT across the UK. 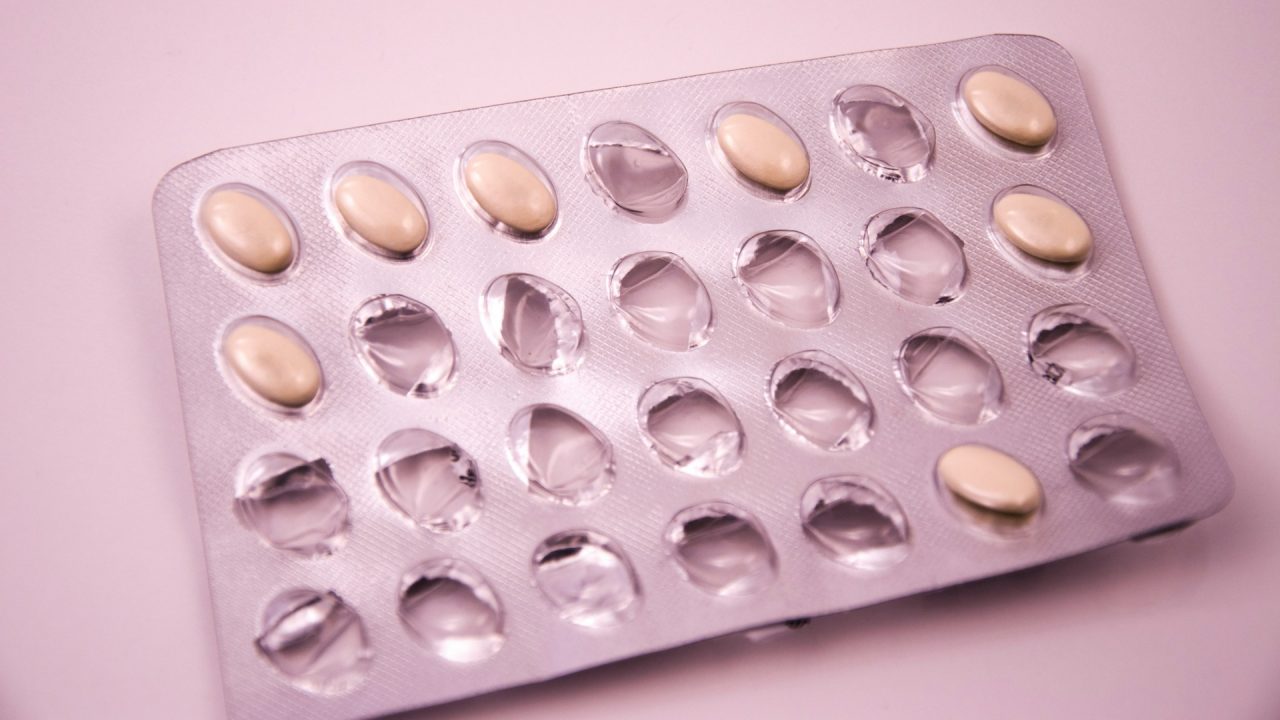 A treatment used to relieve symptoms of the menopause is to be reassessed over whether it can be introduced in Scotland.

The manufacturer of Utrogestan – an oral medicine that can be taken alongside the hormone oestrogen as a hormone replacement therapy – has been invited to make a resubmission to the Scottish Medicines Consortium (SMC).

General use of the medication was rejected by the SMC in 2009, with GPs having been warned against prescribing it.

However, concerns have been growing over shortages of specific types of HRT across the UK.

Over a million people are believed to be on HRT in the UK, with a majority of those women who need in in order to deal with the symptoms of menopause.

The issue was highlighted by TV presenter Davina McCall in a Channel 4 documentary, ‘Sex, Mind and the Menopause‘.

McCall – who has campaigned to raise awareness of the menopause – has warned that not getting HRT could be life-threatening.

Last week, it was announced by the UK Government that women will only be able to get three months’ worth of certain HRT products at a time, due to the shortages.

In her documentary, McCall indicated that Utrogestan is not being prescribed in Scotland.

A committee of the SMC has previously expressed concerns over the medication’s value for money to the NHS in Scotland, with it costing £18 per year, per woman – more than the next less expensive drug.

But, the SMC has now said that the manufacturer of Utrogestan has been urged to make a resubmission so that it can assess the evidence and provide “updated advice” to NHS Scotland.

The Scottish Government has also stated that it has urged the manufacturer to resubmit its evidence.

A spokeswoman for the Government said: “The Scottish government is committed to ensuring that women experiencing the menopause receive equitable access to medicines.

“A range of treatment options are available on the NHS in Scotland, without any charge for prescription, and there is a specialist menopause service in every mainland health board and support in place for the island health boards.

“We have encouraged the manufacturer of Utrogestan to resubmit its medicine to the Scottish Medicines Consortium, so that it can be considered for routine access within NHS Scotland, and we understand that the manufacturer is in the process of confirming timescales for a resubmission.”