The National Grid's scheme to reduce pressure on supplies could earn some households money back on their energy usage. 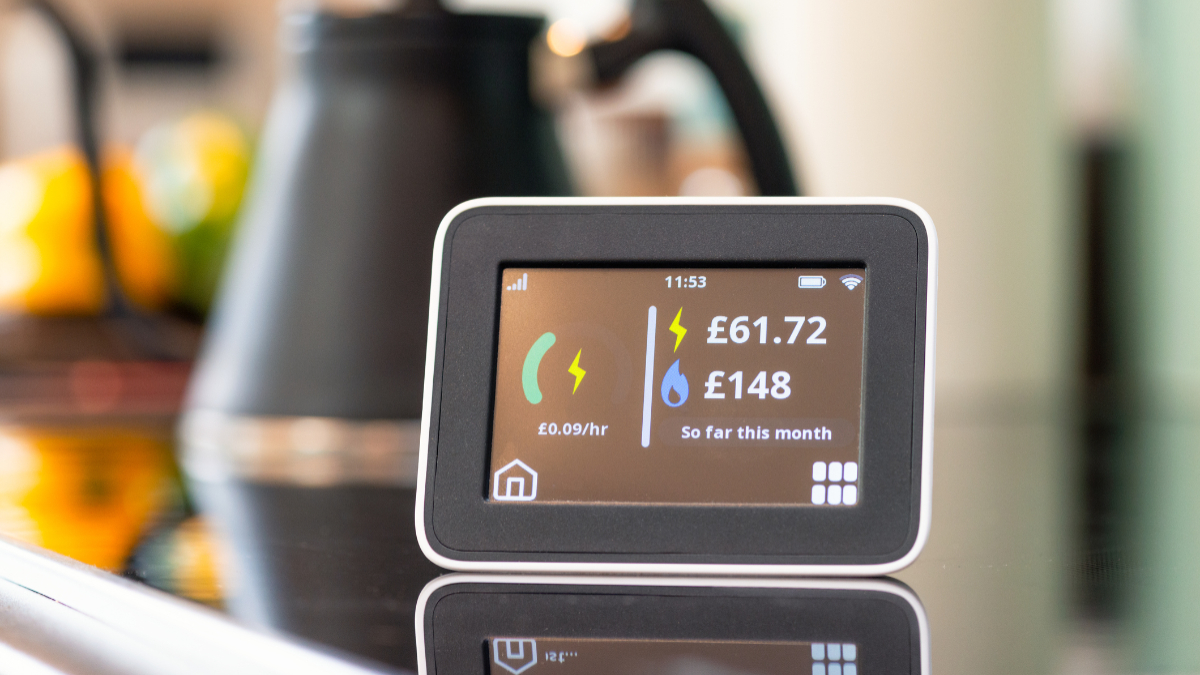 Some households with smart meters could receive money back on their energy bills if they halt their electricity usage for an hour on Monday evening.

The National Grid will activate the “demand flexibility service (DFS)” for the first time – allowing it to access additional resources when national demand is at its highest during winter spikes.

The scheme – which will be operated by suppliers including EDF and Octopus energy – allows homes signed up to earn £3 for every unit or kilowatt hour (kWh) saved by turning off appliances between 5pm and 6pm.

It was initially trialled by Octopus on November 1, when 100,000 customers with smart meters took part in the successful test.

Those signed up could save up to £100 over the course of the winter.

Why is it happening?

The National Grid’s Electricity System Operator (ESO) said schemes like the DFS are “likely to become a major feature of the market in years to come”.

It comes in the wake of pressure on supplies due to the Russian invasion of Ukraine, which suppliers blame for skyrocketing costs.

To combat the threat of a sudden drop in service, and to avoid the ESO having to deploy costly and unsustainable emergency generators, the DFS aims to take the pressure off the grid during peak times.

A total of 26 suppliers will be taking part in the scheme – which is scheduled to run until March of this year.

Customers are notified the day before so that they can decide whether or not to opt in, but only those with smart meters can do so.

This is because energy companies have to assess each household’s usage every 30 minutes to get an accurate reading.

The sessions will only last for around an hour – usually taking place at some point between 4pm and 7pm – and will require a reduction normal energy consumption by around 30%.

That means avoiding the use of washing machines and dishwashers alongside more energy-intensive appliances.

However, light bulbs and televisions use far less energy.

The Grid will then total up homes’ energy savings and redistribute it based on how much has been saved.

There is no minimum and maximum amount, but the more energy you use, the less money you receive.

Will this affect my supply if I am not signed up?

The ESO said there is no threat to normal supplies, but did not rule out more intense “live events,” lasting three or four hours, being added in the future.

Three-hour strategic blackouts could also be scheduled to help manage supply, but these haven’t been needed yet.

The Grid’s chief executive Chris O’Shea said: “The electricity grid is facing increased pressure and smart technology plays a key role in managing peak demand – reducing consumption has the added benefit of helping consumers save on their energy bills.

“We’ll be taking learnings from this stage with the aim of using our scale to roll out to our wider customer base.”