How does the cost of fuel in Scotland compare with the rest of the UK?

As the price for filling up the tank has broken record highs, how does affordability compare? 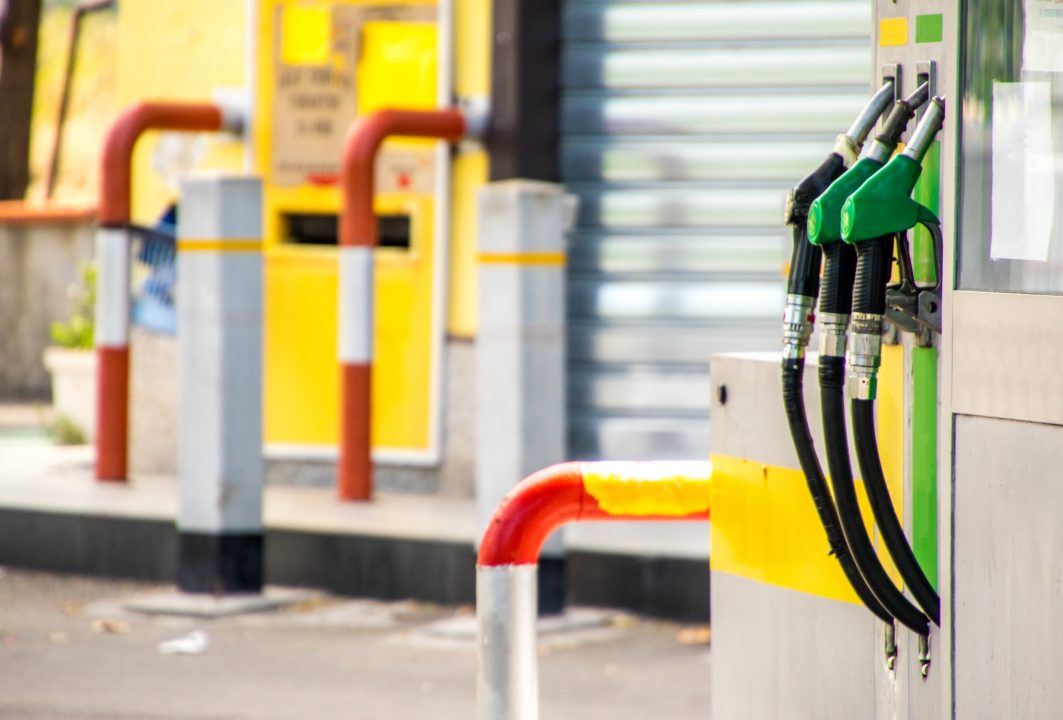 People in Scotland are spending a larger chunk of their wages on fuel than in London and the South East, new statistics suggest.

Figures using data from the ONS and Experian have been published by energy experts at the firm Boiler Central.

They calculated the cost of 55 litres of petrol as a percentage of each UK region’s average weekly wage.

They found that in Scotland, residents pay an average of 15.3% of their weekly wages for 55 litres.

Analysis indicated that Scots have an average gross weekly wage of £665.

Although people in Scotland were found to be paying a higher percentage of their weekly wages than in London (11.8%), the South East (12.95%) and the east of England (13.83%), the cost is still lower than in several other regions across the UK.

The north east of England was found to be the area where residents pay the highest percentage (17%) of the average gross weekly wage (£593) on fuel.

It was followed by Northern Ireland, where people paid 16.73% of the £608 average gross weekly wage on fuel.

Yorkshire and the Humber rounded out the top three, where residents paid 16.65% of their average gross weekly wage (£610) on fuel.

Elsewhere in the UK, residents in Wales paid 16.35% of the average gross weekly wage of £619 on fuel costs.

A spokesperson for Boiler Central said of the findings: “As the cost-of-living crisis takes its toll on people up and down the country, it is clear to see that there are some regions that are worse affected than others.

“Rising fuel costs have been a particularly harsh contributor to the squeeze, and the slight regional difference in petrol costs is no match for the huge gaps in average wages across the country.

“Like heating at home, petrol is a necessity. People need it for work, school runs, family visits, shopping, and all manner of other activities.”