Temperature reached 35.1C in Scotland as hottest ever day confirmed

On Tuesday, the mercury reached 35.1C in the Borders, breaking a 19-year record. 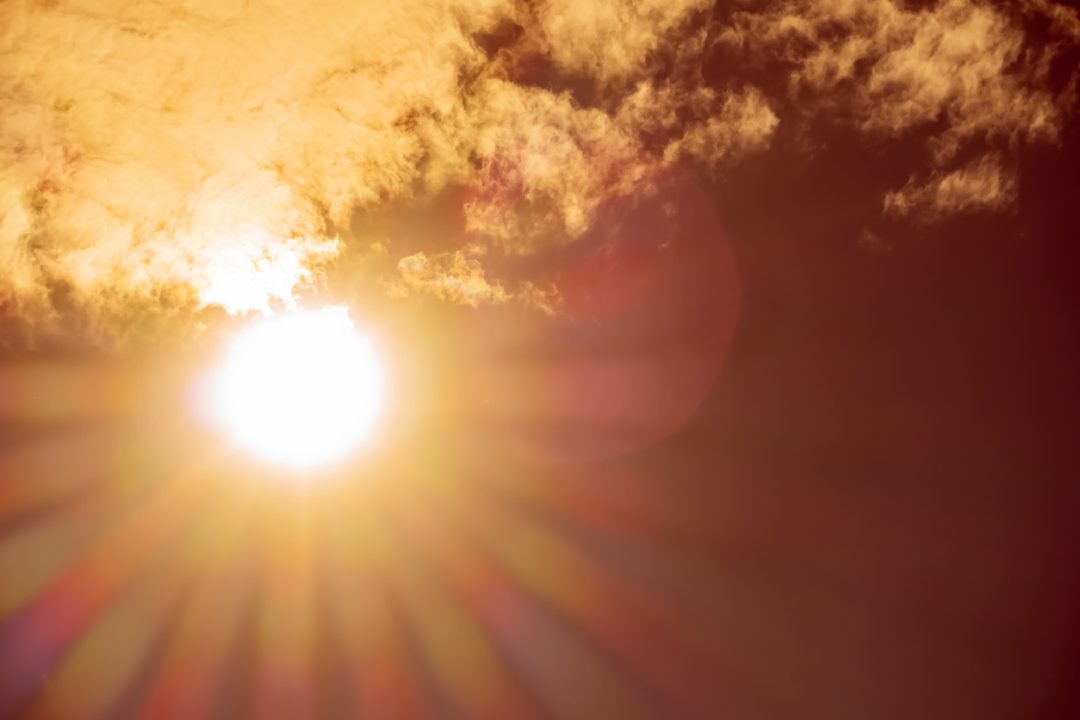 A new record high of 35.1C saw Scotland experience its hottest ever day, according to official figures.

Temperatures soared across the country on Tuesday which saw the previous record high exceeded by 2.2C at Floors Castle, in the Borders.

A temperature of 34.8C was initially reported in Charterhall in the Borders, breaking a 19-year record, but official figures confirmed on Wednesday showed it was even hotter.

“I said in Tuesday’s news when I was at Floors Castle that the Scottish record had been set at Charter Hall 34.8 degrees Celsius,” he said.

“However, I did see that Floors Castle didn’t record their reading until 9am this morning and I thought that would be the new record holder and it now officially is.

“It’s Scotland’s hottest place provisionally with a new high of 35.1C. That is absolutely incredible when you think that the previous record was 32.9C recorded at Greycrook, which is just a few miles away from Floors Castle, back in 2003.

“To break that by two degrees is absolutely phenomenal. Breaking and blowing that previous record right out of the water.”

It comes after a heatwave which saw amber and yellow weather warnings put in place across the country.

The temperatures also saw major disruption on the railway network, with Network Rail announcing on Wednesday morning that there are no trains running from London to Scotland, due to issues caused by extreme heat.

The fire service warned that there is a “very high” risk of wildfires across the country, which can spread rapidly and burn for days, threatening lives and livelihoods.

The previous highest recorded temperature in Scotland was 32.9C which was at Greycrook in the Borders on August 9, 2003.