The inquiry has been investigating construction problems at the QEUH in Glasgow and the RHCYP in Edinburgh.

A mother was told by a doctor that her son, who was being treated for cancer, would be safer at home than in a hospital where issues were linked to children’s deaths, an inquiry has heard.

Denise Gallagher’s son was diagnosed with leukaemia when he was eight years old and he was treated at the Royal Hospital for Children and Young People (RHCYP) and the Queen Elizabeth University Hospital (QEUH) in Glasgow between May 2018 and March 2020.

The Scottish Hospitals Inquiry heard that at the start of his treatment his parents were told he needed to be put on preventative antibiotics.

His treatment with the medicines, which included posaconazole, was discussed at a discharge meeting with a doctor in ward 2A in the children’s cancer unit at the RHC on the QEUH campus.

Mrs Gallagher told the inquiry: “At the start we were told he needed to have antibiotic cover for infection, that was the general gist of it, maybe hospital acquired or just in general skin infections, anything like that.

“The discussion about the posaconazole was when he was getting discharged after his first cycle of chemotherapy, (the female doctor) was going through his kardex (medical file).

“She said one medicine he wouldn’t get because it’s IV only but he would not need the posaconazole because he is not here, he is safer at home.”

She added: “She said he is not here and he is going home, he is safer.”

The inquiry is investigating the construction of the QEUH campus after issues at the flagship site were linked to the deaths of two children.

It is also examining the construction of the Royal Hospital for Children and Young People and Department of Clinical Neurosciences in Edinburgh.

The inquiry was ordered after patients at the Glasgow hospital died from infections linked to pigeon droppings and the water supply, and the opening of the Edinburgh site was delayed due to concerns over the ventilation system.

Mrs Gallagher’s son was due to have a bone marrow transplant in September 2018, after a suitable donor was found, however, it was delayed after he developed an infection which may have been linked to the hospital environment.

The boy complained of a sore stomach during his second cycle of chemotherapy and it was feared he might have appendicitis.

He underwent surgery to remove his appendix, however, the appendix did not appear to be infected and his parents were told he, in fact, had an infection referred to as “steno”.

Mrs Gallagher, a nurse, said she was told about the possible source of the infection in early September 2018 at a meeting with Teresa Inkster from infection control and other staff.

She said: “I had asked about the steno infection and Teresa Inkster immediately apologised and said she apologises for my son having the infection and it was likely from the hospital.”

Mrs Gallagher’s son finally had his transplant in November 2018, after undergoing surgery three times, first to have his appendix removed, then to have his line removed and, finally, to have a new line fitted.

Alastair Duncan QC, lead counsel to the inquiry, asked: “How do you feel that your son went through surgery three times because of an infection that may be linked to the hospital?”

She said: “Angry. He should have been there in a place of safety, they were supposed to look after him. I feel bad we had to put him through that.”

Mrs Gallagher also told the inquiry that she had hygiene concerns about pigeons around the hospital site as she saw pigeon excrement on the ground and walkways outside, and dead pigeons on the roof between the children’s hospital and the QEUH theatre block.

Earlier this year, an independent review found the deaths of two children at the QEUH campus were at least in part the result of infections linked to the hospital environment.

The inquiry in Edinburgh, chaired by Lord Brodie, continues. 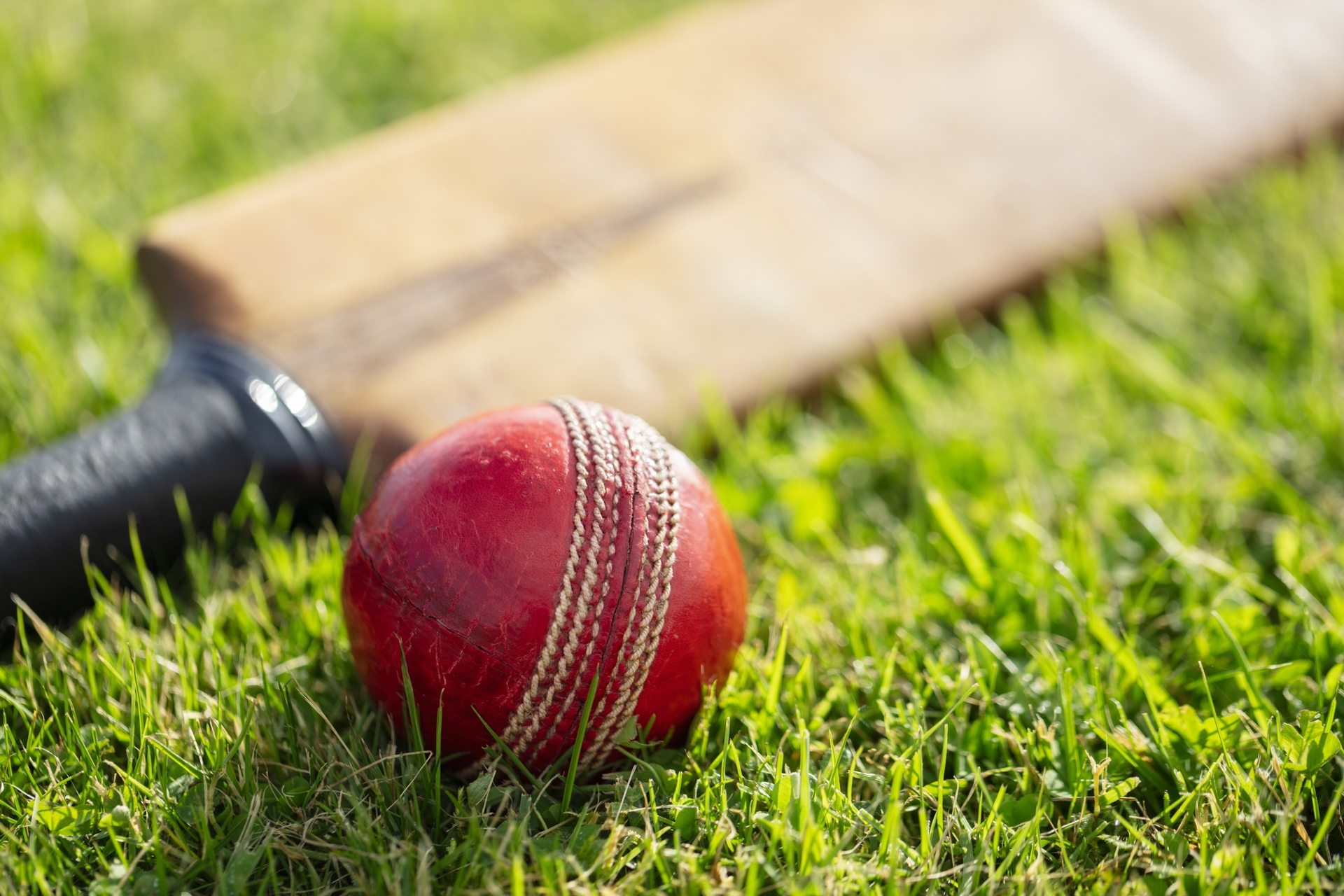 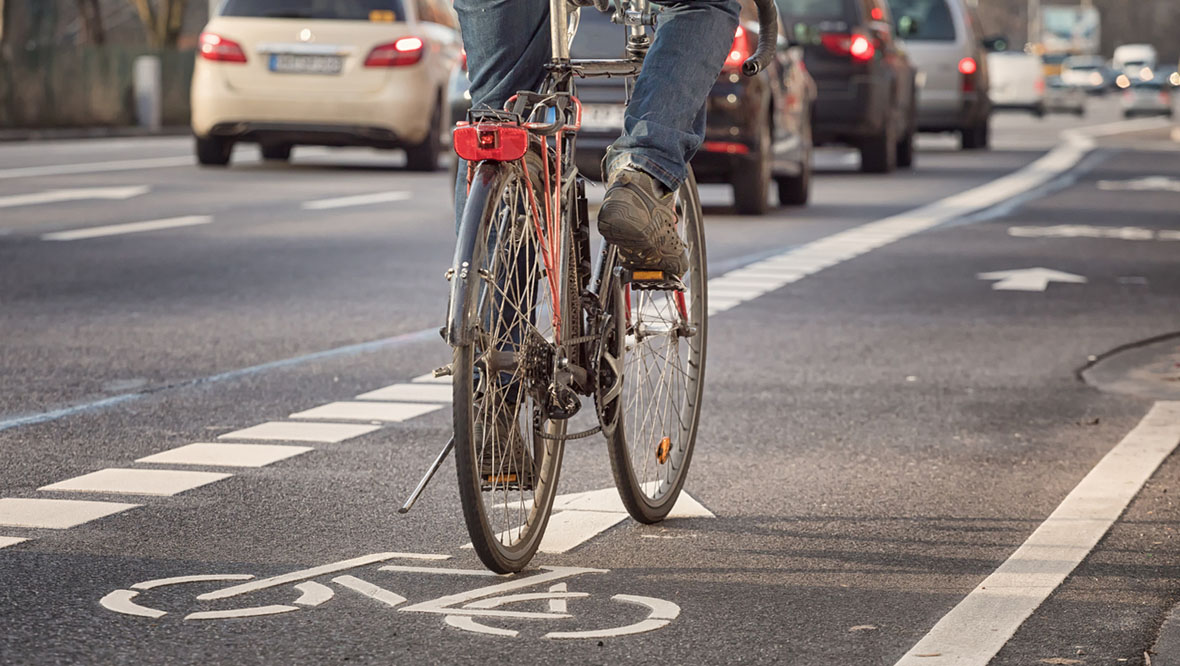 Do road users know about changes to the Highway Code?