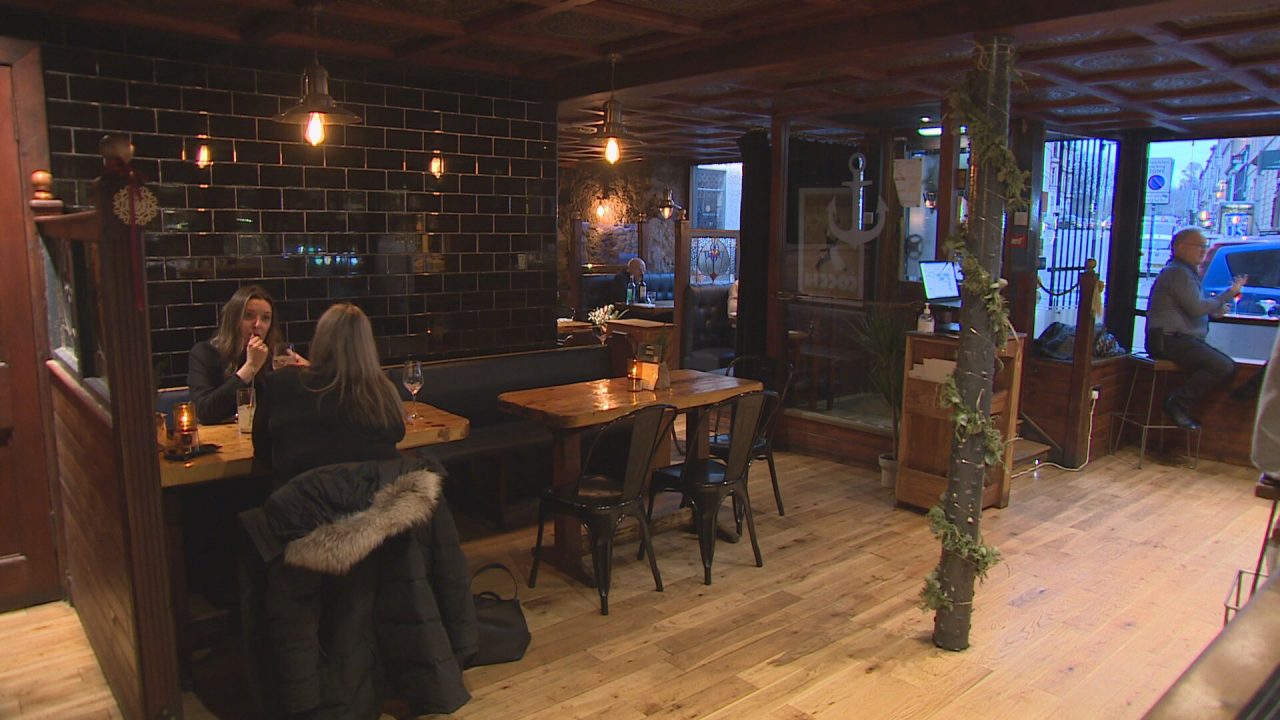 There are calls for greater clarity from businesses in the hospitality sector amidst a rising number of Covid cases across the UK.

A financial package of £100m was last week set out by the Scottish Government to help businesses hit by cancellations over the festive period.

The fund includes a total of £66m for the hospitality sector, but concerns have been raised by some that lost business from fewer people going out may mean they are unable to recover losses incurred from earlier in the pandemic.

First Minister Nicola Sturgeon has urged people to defer Christmas parties and to minimise contact with people from other households during the festive period.

Businesses have also been issued with further guidance on Covid protection measures, as part of efforts to try and halt rising case numbers.

With the Omicron variant causing concern, and a high number of cases in London, there has been suggestions that Prime Minister Boris Johnson will seek to set out new coronavirus restrictions.

Meanwhile, Chancellor Rishi Sunak said the Treasury would ‘double’ the amount of additional funding available for the devolved administrations from £430m to £860m in response to the health crisis.

However, Scotland’s First Minister said that she would seek confirmation on whether the funding is additional.

Sturgeon noted that an announcement by the Treasury last week of £220m in ‘additional’ funds was instead money brought forward, and was in fact less than the Scottish Government had expected.

The UK Government insisted however that the was additional to the devolved administrations’ annual funding.

And it said that it would continue to engage with the Scottish Government in the face of the health crisis.

Sturgeon has also called on Johnson to re-introduce the furlough scheme.

In a letter, the SNP leader told the Prime Minister that restrictions on the operation of higher risk venues “may now be unavoidable”.