Number of patients on the wards is now lower than it was during last spring's peak. 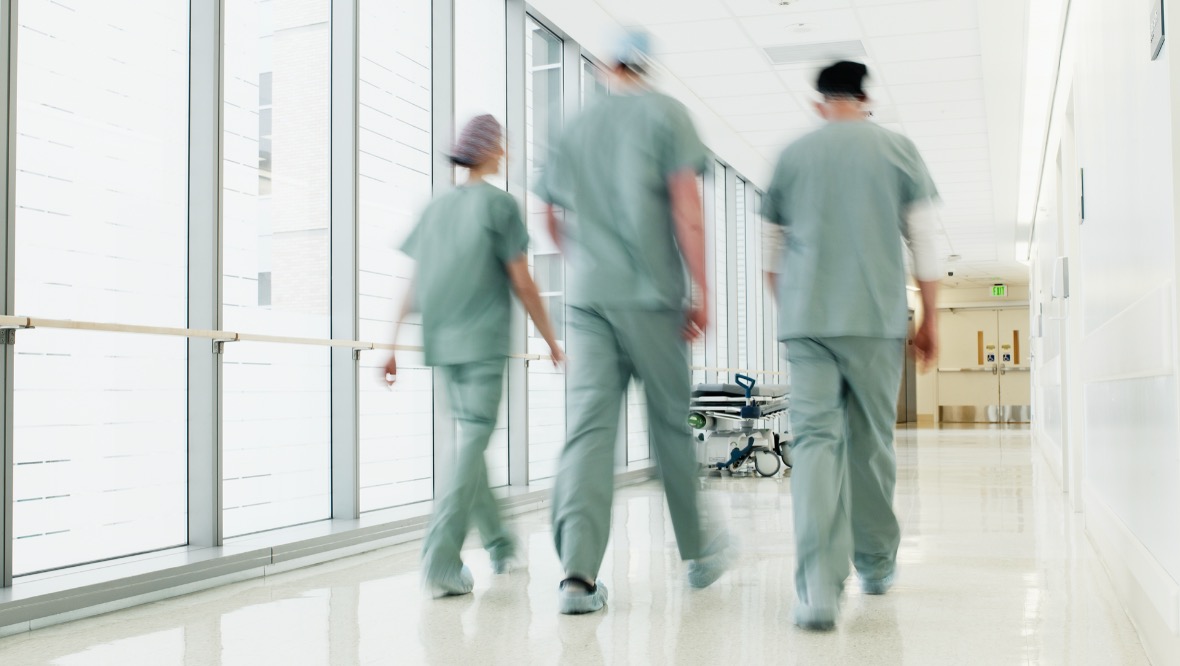 A total of 1499 people are currently being cared for on the wards in Scotland, including 109 in intensive care.

In April last year during the first lockdown, there were 1520 patients in hospital at the pandemic’s peak.

Another 48 deaths of patients who tested positive for Covid-19 have been registered in the past 24 hours.

Meanwhile, more than one million people have now received a first dose of a vaccine – a figure described by the First Minister as a “heroic achievement”.

However, the Scottish Government expects the pace of the programme to slow soon due to UK-wide supply issues.

Sturgeon said: “When you think about the truly dreadful weather most of the country is experiencing right now, which means that many of those administering and receiving the jag will have had to brave extreme elements, I don’t think it’s an exaggeration to describe this as a heroic achievement.

“The fact that more than one million people have now received the first dose of the vaccine is highly significant.

“It means we have now vaccinated more than 23% of the adult population and most of them are in the groups who are most vulnerable to becoming seriously ill and dying form Covid.

“It gives us real hope that even if the vaccine doesn’t have an immediate impact on transmission, we will see it start to reduce serious illness and death.”

Speaking during the Scottish Government’s daily briefing, Sturgeon said 189,175 people have now tested positive in Scotland, up from 188,345 the previous day.

There are 1499 people in hospital confirmed to have the virus, down 43 in 24 hours, and 109 patients are in intensive care, down four.

The First Minister also said that the current ‘R’ number – the average number of people infected by someone who has the virus – remained below 1.0.

“The level of hospital admissions has now taken us below the number of admissions seen in the peak last spring.

“All of that is really good news – the rays of sunshine I spoke about last week are undoubtedly a wee bit brighter this week.

“But it is important for me to continue to stress that the situation – particularly in relation to the more infectious variant which accounts for about three-quarters of all new cases – remains precarious and demands from all of us continued caution.”

She added that lockdown was working and having an impact on slowing the transmission of the virus.