Holyrood MSPs to get additional security after ‘attack on democracy’

Police Scotland in process of contacting all MSPs following the killing of MP Sir David Amess in Essex. 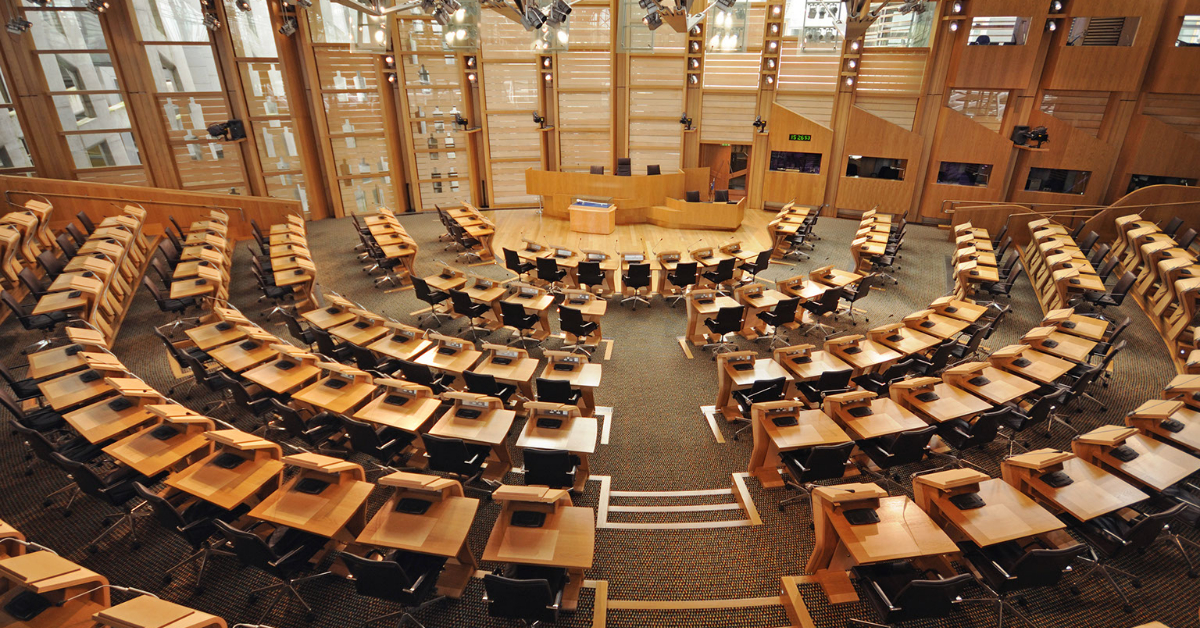 MSPs are being individually contacted by Police Scotland about security following the fatal stabbing of Conservative MP Sir David Amess.

Alison Johnstone, the Scottish Parliament’s Presiding Officer, confirmed the move in a letter sent to all MSPs at Holyrood.

Officers will provide security advice and an opportunity for MSPs to discuss any concerns.

It comes after Sir David, who had been an MP since 1983, was fatally injured while meeting constituents at Belfairs Methodist Church in Leigh-on-Sea near Southend in Essex at midday on Friday.

His death has sparked a wave of tributes and some MPs have called for a review of safety procedures before resuming meetings with constituents.

Johnstone said: “Whilst all our thoughts are with Sir David’s family, friends and colleagues, it is understandable that at a time like this we reflect on our own work and the challenges we face.

“Representing our constituents is one of the greatest privileges of being a member of the Scottish Parliament, but it is one that, sadly, can bring with it threats and fears for the safety of ourselves, our staff and families.

“I am grateful to Police Scotland for writing to all MSPs last night. As we reflect on the tragic events of the past 24 hours, what is clear to me is the dedication and commitment of all members of the Scottish Parliament.

“What happened yesterday was an attack on our democracy, but I know we all remain committed to representing the people we serve as best we can.”

The parliament’s corporate body has already said it would fund any security upgrades at MSPs constituency offices based on police recommendations.

SNP Westminster leader Ian Blackford said it was a time to “calmly reflect on the security that we have in place for MPs and their staff”.

He told STV News: “I think it’s important in our democracy that we have that openness, that we have the ability for constituents to lobby to meet with their parliamentarian but of course we are going to have to review the rules.

“I’m grateful that the House authorities are taking this with the utmost seriousness and indeed that the police forces right throughout Scotland and the rest of the United Kingdom have been in touch with every Member of Parliament over the last 24 hours, so we’ll review security, we’ll do that calmly.”

Pam Duncan-Glancy, Labour MSP for the Glasgow region, said: “It’s not just the people who represent us, but it’s not only elected officials, that are at risk, it’s the people who work with us as well and that’s incredibly important, that we make sure that everybody is safe.

“But it’s also really important that we maintain that face-to-face contact with constituents, I think that is something that we really have to hold dear and we shouldn’t allow this to stop us doing that, and our democracy and our good values must prevail.”