Amber weather warning issued for the south and south-east of Scotland. 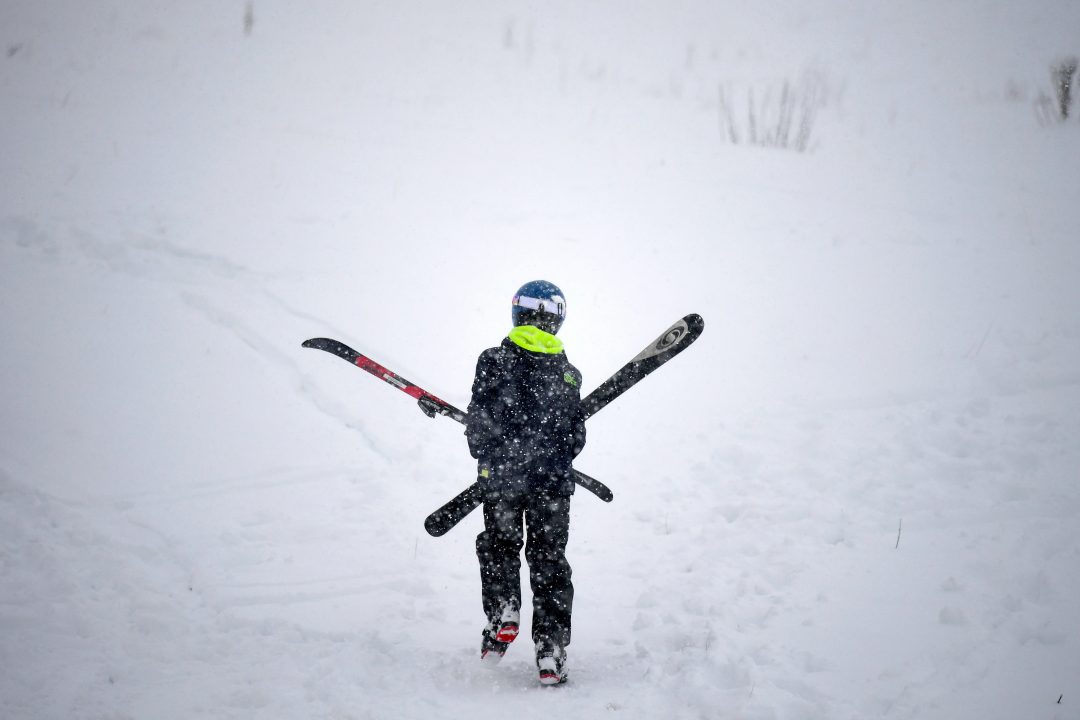 Parts of Scotland could see up to 30cm of snow fall overnight, with flooding likely in other areas.

An amber weather warning has been issued in the south and south-east of Scotland from 6pm on Wednesday until 8am on Thursday, covering areas such as South Lanarkshire, Lanark, Jedburgh, Melrose, Lauder, Peebles and Penicuik in Midlothian.

Hills around the Borders areas of Lauder, Galashiels, Peebles, Innerleithen, Melrose, Dewar, Hawick and Jedburgh could see 30cm of snow by the morning.

Blizzard-like conditions are likely to develop on Thursday in Moray and the east Highlands and could affect roads on higher ground, with snow on Wednesday night in Inverness and the north Highlands.

Snow will also fall across most of central Scotland, western Fife and Stirlingshire.

STV meteorologist Sean Batty said: “Today has been one of the busiest forecasting days for a long time here in Scotland, with so many things going on in the next 24 hours.

“We’ve got four main things going on – heavy snow and rain in the south east, heavy snow in the east Highlands and inland Moray, heavy rain and flooding on the north-east coast and strong winds developing in the north too.”

Heavy rain could cause flooding in Moray, north Aberdeenshire, Caithness and Orkney, with 40-50mm possible.

Winds will also be an issue for the north and north-east as Storm Christoph heads into the North Sea on Thursday.

The north of Lewis, north Highland coast, Orkney, Shetland and coastal Moray and Aberdeenshire could see gusts of up to 50mph.

Sean said: “This added to the heavy rain in these areas will make for an extremely miserable day here, and potentially dangerous conditions on high level routes from blowing snow.”

The weather is likely to calm down on Friday and into the weekend, although wintry showers are expected in the far north and west.

Sean said: “Longer term, while temperatures will be up and down from day to day, it generally looks like the remainder of January and through the start of February will be colder than normal.

“That means that snow is still likely to be an issue from time to time in the coming weeks.”