Heatwave on the horizon as Scotland enjoys hottest day

The country has recorded its highest temperature of the year so far in Dyce, Aberdeen on Friday. 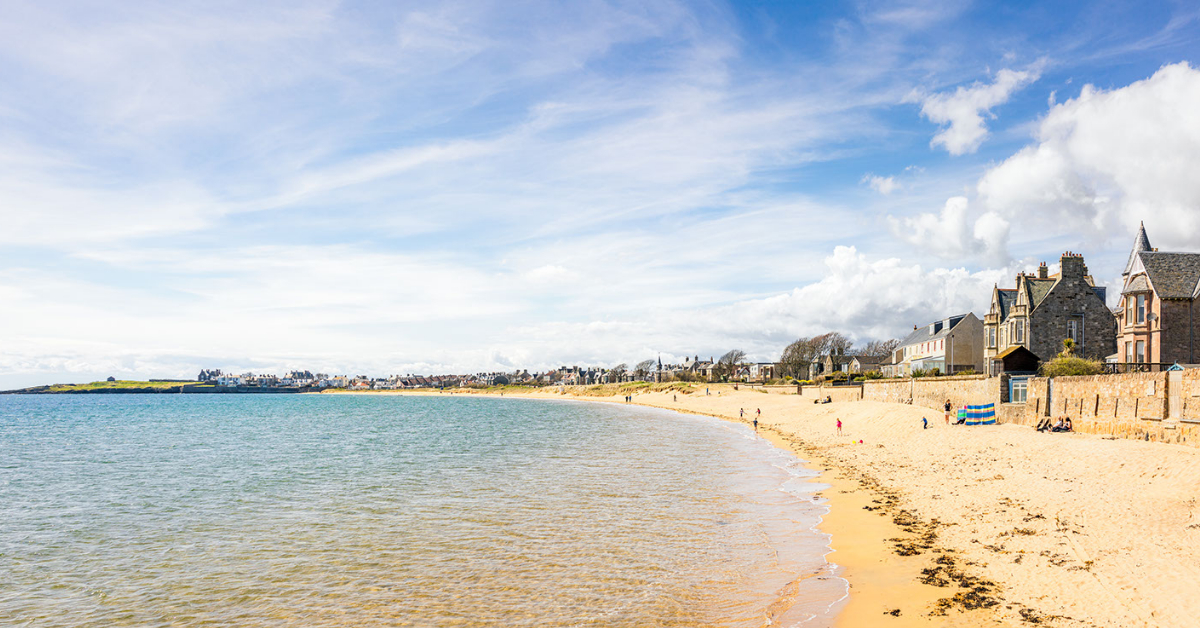 Parts of the country are heading towards a heatwave as Scotland recorded its highest temperature of the year.

The previous record was set onThursday, with temperatures reaching 25.6C in Eskdalemuir, Dumfries and Galloway.

As temperatures continue to rise, STV Weather’s Philip Petrie said Scotland could be heading for a heatwave, which would see highs of 25C or more in the same location for three consecutive days.

Philip said: “The main headlines for the next few days are that it will be dry and sunny in the east, cloudy in the west and gusty in the north and west – so a bit of a split picture for Scotland.

“High pressure is firmly in charge of our weather as we head through the weekend and well into next week – keeping things fairly fine and settled. As is the case with Scottish weather though there are the odd exceptions.

“For western parts of the country we won’t see as much sunshine as eastern areas, with cloud coming and going and the chance of the odd light rain and drizzle.

“But temperatures are remaining high over the next few days and the big question is – will it be a heatwave? Well in order for it to be a heatwave, temperatures need to stay at 25C or above at the same location for three consecutive days.

“Yesterday, spots like Balmoral, Braemar, Strathallan and Edinburgh reached highs of 25C, so if we reach that high today and tomorrow then we can count that as a heatwave.

“However, with temperatures dropping on Sunday and the main focus of the heat moving towards the far east tomorrow it is not definite that any of these locations will meet the heatwave criteria – but we’ll definitely be keeping an eye out.”