Government will subsidise workers’ wages until end of October

Job retention scheme has been paying 80% of 7.5m people's wages since lockdown. 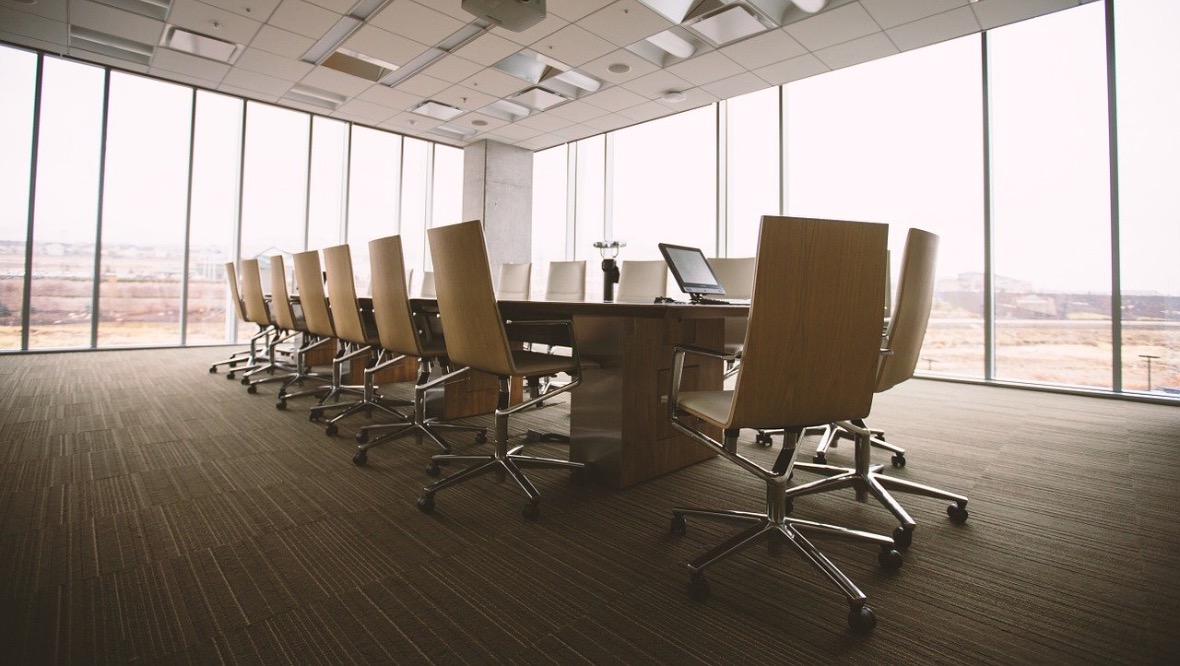 The UK Government will subsidise the wages of workers furloughed due to coronavirus until the end of October, the chancellor has said.

Rishi Sunak told MPs there would be changes to the scheme – which currently pays up to 80% of wages to a maximum of £2500 per month – from the end of July.

He said the government would then share the cost of paying salaries with employers and that the job retention scheme would allow for part-time working.

However, the chancellor provided no specific detail amid reports the level of subsidy would drop to 60%.

During her daily briefing, First Minister Nicola Sturgeon welcomed the extension until October, but stressed she hadn’t yet studied the announcement.

More than 7.5m people are currently believed to be furloughed from work in the UK, with a recent study suggesting nearly 400,000 jobs in Scotland had been saved from redundancy by the scheme.

Sunak said: “Until the end of July there will be no changes whatsoever.

“Then from August to October, the scheme will continue for all sectors and regions of the UK but with greater flexibility to support the transition back to work.

“Employers currently using the scheme will be able to bring furloughed employees back part-time.

“And we we will ask employers to start sharing with the government the cost of paying people’s salaries. Full details will follow by the end of May.”