UK Government minister confirmed officials were made aware of plans to let hundreds of workers go on Wednesday. 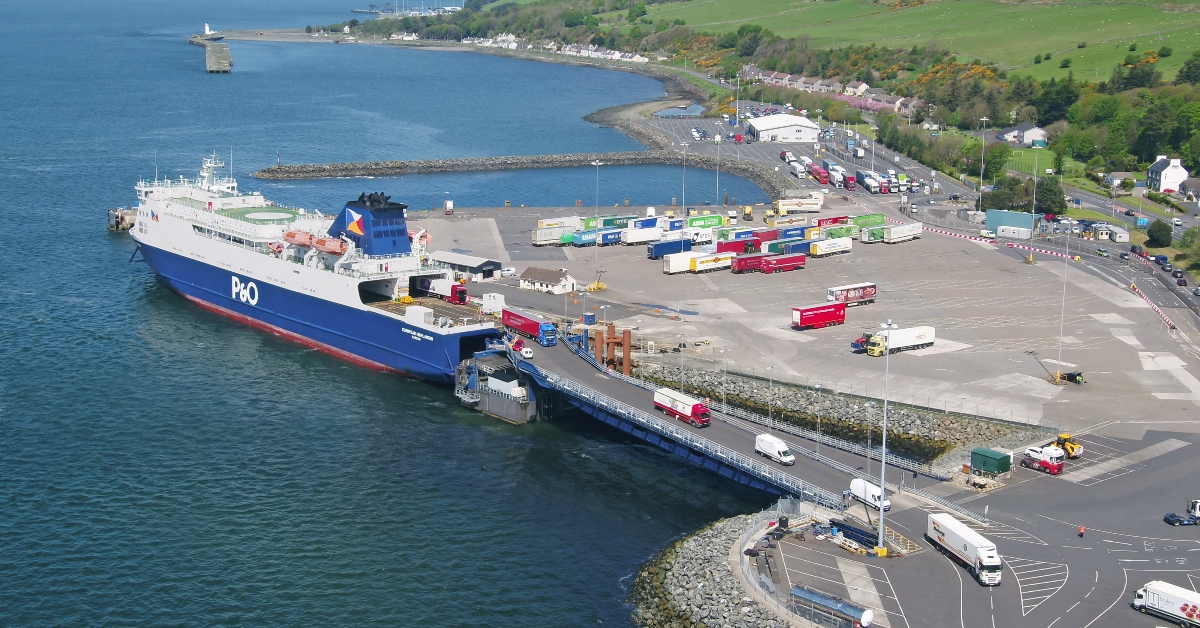 Some staff aboard a ferry docked in Scotland were in tears after finding out 800 P&O Ferries workers had been sacked effective immediately.

Alan McCulloch had worked for the ferry operator for 30 years as chief cook and had turned up for his shift on the Highlander at Cairnryan at 7am on Thursday.

“The manager was telling us he got an email to say that the boat wasn’t sailing and that P&O were making an announcement at half past ten,” he said.

“We still didn’t know what was going on, but there were all sorts of rumours that there was a bus-load of people coming on to take over our jobs.”

On Thursday morning, the ferry operator told all vessels to “discharge their passengers and cargo and standby for further instructions” ahead of a “major announcement”.

After waiting for several anxious hours, the ferry’s captian came down to speak to the crew – they were all finished.

“They didn’t even want us to have a shower, get cleaned up before we went off”, Mr McCulloch said.

“They just wanted us off the boat as quick as possible. We were all in shock. It was just surreal.

Others found out that Thursday was their last day of work via a pre-recorded video call.

Government officials knew about plans to sack 800 P&O Ferries workers the day before they found out.

A UK Government minister confirmed officials were made aware of plans to let hundreds of seafarers go on Wednesday evening.

UK transport secretary Grant Shapps said he was “concerned” with the breaking news on Thursday, but later that day transport minister Robert Courts confirmed the Government knew the previous day.

Courts said it was “probably right” that the ferry operator had been considering the mass redundancies for some time.

The Maritime and Coastguard Agency said it will carry out full inspections of all eight P&O Ferries before they return to service to check compliance “on manning and operation”.

Trade union Nautilus International, which represents some of those fired, raised safety concerns over the decision to replace 800 seafarers with cheaper agency workers.

It urged the Maritime and Coastguard Agency (MCA) to “make sure the ships are safe” as the new crews are “unfamiliar” with the vessels and routes.

A spokesperson said: “We take safety of all shipping very seriously. Our surveyors will be carrying out full inspections of all eight P&O Ferries before they return to service to make sure they comply with international regulations on manning and operation, including emergency procedures such as firefighting and evacuating the ship.”

Gordon Martin, RMT regional organiser, said the union was looking at legal action on behalf of their members.

“It’s kicked in that they have been brutally sacked by a shower of bandit capitalists and that’s what they are and I make no apology for referring to them as that.

“They’ve stolen the livelihood of local workers and replaced them with a cheaper model from overseas.

“It was brutal… a private security firm brought in to march people from their place of employment in 2022, in Britain.”

Downing Street has warned P&O Ferries it is “looking very closely” at the legality of its decision to sack 800 crew members – including from its Cairnryan to Larne service.

The Prime Minister’s official spokesman said the Government was looking to see if P&O has broken rules.

“We are looking very closely at the actions that this company has taken to see whether they acted within the rules,” the spokesman said.

“Once we have concluded that, we will decide what the ramifications are.

“Obviously there are a lot of valid questions in relation to existing contracts.”

Unions and politicians condemned the mass dismissal, blamed by the company on losses of £100m following the slump in travel because of the pandemic.

Staff unions told members to remain on vessels in protest against the move on Thursday, which the firm said was due to huge financial losses.

Security guards boarded ships with handcuffs to remove fired crew, it was alleged.

Sailings have been cancelled for seven to ten days and protests are planned, including at Cairnryan in Dumfries on Wednesday.

The UK Department for Transport has been asked for comment.