The legislation seeks to simplify the process for obtaining a gender recognition certificate. 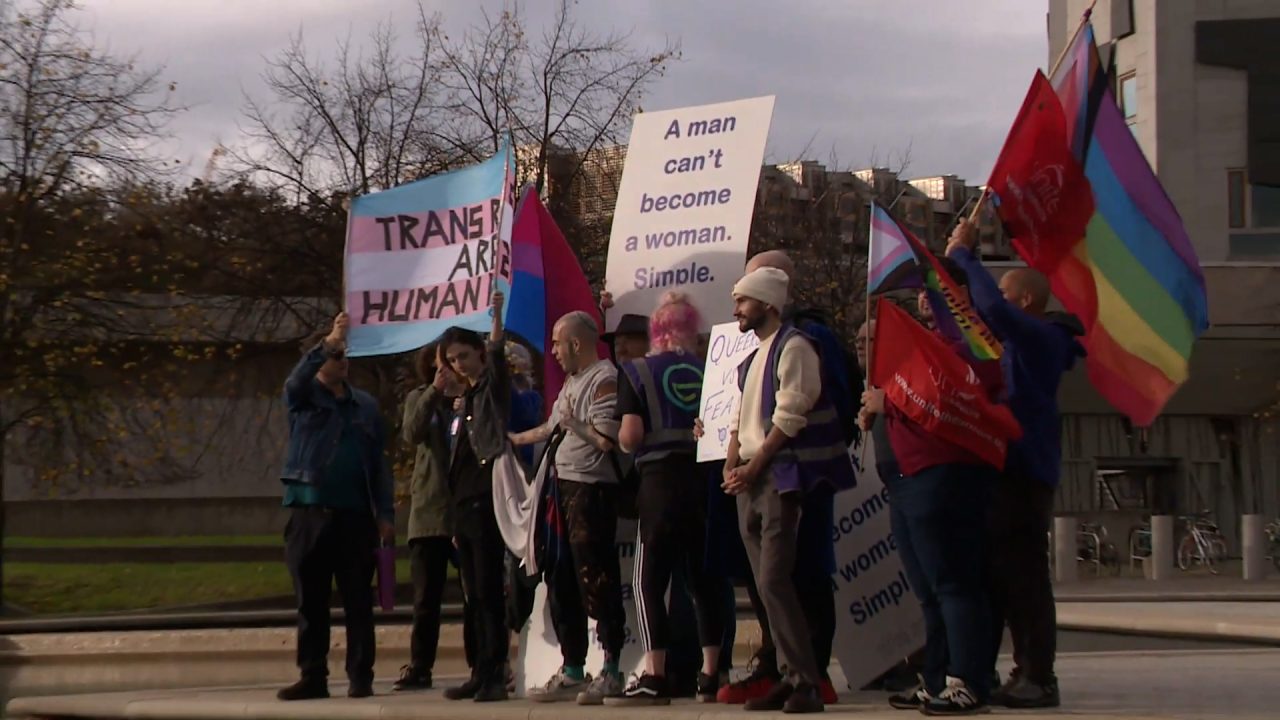 Plans to make it easier for people to change their legally recognised gender have taken a step towards becoming law after being debated at the Scottish Parliament.

MSPs approved the Gender Recognition Reform (Scotland) Bill at stage one at Holyrood on Thursday.

It was passed by 88 votes in favour to 33 against, with four abstentions.

The legislation seeks to simplify the process by which people can obtain a gender recognition certificate.

It would reduce the length of time an applicant must live in their acquired gender from two years to three months, with an additional three-month reflection period.

The minimum age for applying will also be reduced from 18 to 16 under the legislation .

Ahead of the debate, Ash Regan quit as a Scottish minister, saying that she could not vote with the Government on the issue.

Safety concerns over the Bill in its current form have been raised by some groups representing women and girls.

However, proponents including Scottish Government ministers have rejected the claims.

Speaking during the debate, social justice secretary Shona Robison stated that MSPs have a responsibility to protect and support minority groups.

“We know from extensive consultation, as well as from evidence heard by the Equalities, Human Right and Civil Justice Committee, that many trans people find the current system over medicalised, complex, intrusive and invasive,” she said.

“These barriers are currently preventing many trans people from applying for a GRC. This Bill will make the process simpler, more streamlined and more respectful of the privacy and dignity of trans men and women”.

Robison added: “As a parliament, we have a responsibility to protect and support minority groups.”

Scottish Conservative MSP Rachael Hamilton, a member of the committee and an opponent of the Bill, said that the rights of trans people can be improved.

But, she said that there is a requirement to protect “vulnerable young girls and the hard-won rights of women and girls”.

Hamilton also claimed that “legitimate concerns” about the Bill were being ignored.

Scottish Labour MSP Pam Duncan-Glancy described the current process for obtaining a GRC as “dehumanising, intrusive, offensive, expensive and lengthy”, as she called for it to be changed.

“Labour have always been at the forefront of equality and human rights and we always will defend and protect them,” she added.