Children from poorest families to get free childcare before and after school, and during holidays. 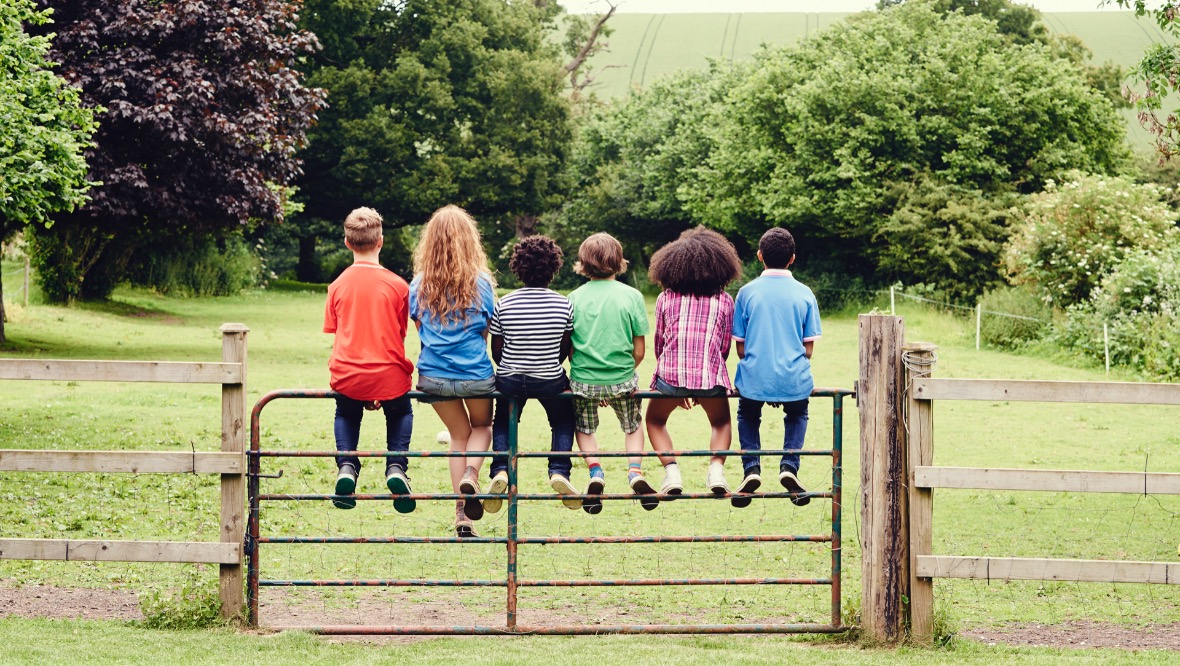 Scotland’s poorest families will get free wraparound childcare under plans Nicola Sturgeon said would help build a “brighter and fairer” country in the wake of coronavirus.

The childcare before and after school, and during holidays, is designed to make it easier for low-income parents to work or take part in training or education.

Following the “dark and difficult months” of the pandemic, the First Minister will set out her government’s plans for the coming year later on Tuesday.

Speaking at the Indigo out-of-school care centre in Castlemilk, Glasgow, she said: “We know that children and young people have been negatively impacted by the pandemic and we are more determined than ever to help them flourish and reach their full potential.

“Our new system of wraparound childcare – providing children with access to a wide range of activities while enabling parents to have secure and stable employment – is just one example of how we’re making this happen.”

The Programme for Government announcement comes after a power-sharing deal was agreed with the Scottish Greens, giving that party two junior ministers.

And as Scotland seeks to rebuild from coronavirus, Sturgeon said that ministers would “work to secure an economic recovery which is green and fair, and which delivers our ambition to become a net-zero nation”.

A “new vision” for health and social care will also be included in the programme, with the Scottish Government already consulting on plans to establish a new National Care Service.

What are the opposition saying?

The Scottish Conservatives warned against a “radical upheaval” in the Programme for Government.

Party leader Douglas Ross said: “The government’s priority has to be a jobs recovery plan. Proposals to rebuild Scotland’s economy must have top billing.

“Scotland needs certainty and stability, not the radical upheaval that the new SNP-Green government ministers seek to deliver.”

Meanwhile, Scottish Labour called on the Greens to ensure the Scottish Government sets up a statutory commission to advise on how Scotland achieves a carbon-neutral economy.

Energy spokeswoman Monica Lennon said: “The Greens have campaigned on this for years – this is a real test of how willingly they will abandon their principles.

“The government’s failure to prioritise a just transition would be social, economic, and environmental vandalism.”