A leading consultant has backed calls for period products to be provided in all NHS staff toilets. 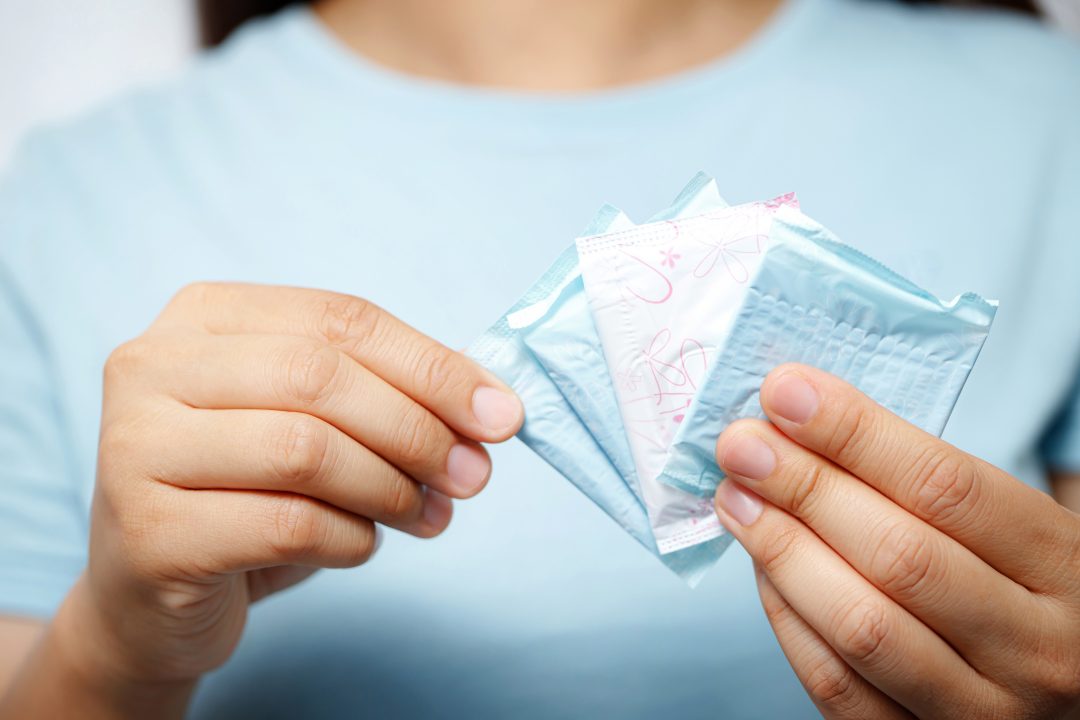 Free period products would allow NHS staff to have “dignity in knowing that their bodily functions are catered for”, a leading ICU consultant has said.

Dr Rosie Baruah has backed calls from the British Medical Association for period products to be provided in all NHS staff toilets, saying there is an omission “of period products in public spaces.”

It comes after the medical union said it was a ‘dignity in work’ issue and said providing period products could play a huge role in the wellbeing and comfort of their staff.

The British Medical Association said it was ‘disappointed’ following responses to Freedom of Information requests submitted by Scottish Labour MSP Monica Lennonthat showed health boards still did not even have a policy of making period products available and accessible.

Five of Scotland’s 14 health boards stated that free period products were not provided to staff, including NHS Lothian.

Dr Baruah, a consultant in critical care and anaesthesia in Edinburgh, said that there is a “period stigma” that stops discussion about the lack of products available in restrooms.

She said: “I think there’s a huge amount of period stigma that stops us talking about this, and I think we have failed to see as a society, the omission of the availability of period products in public spaces.

“If somebody took away all the toilet roll in public toilets, you would immediately see that has been an entirely unreasonable thing for people who are just trying to go about their daily work, but I think this is historically something that’s not been seen as something that we should expect to find in toilets.

“But actually, if you’re working at three in the morning and you run out of the period products you have with you, there is no retail facilities.

“There are no longer any vending machines.

“There’s no way of getting hold of period products unless you can beg, borrow or steal from someone else.

“I think equality and equity are really interesting concepts and simply because one group needs something extra, for example, period protection, everybody needs access to toilet roll, and I think something like point of use access to period products is equity.

“It’s an extra thing, but it allows everybody at work to have that dignity in knowing that their bodily functions are catered for.

“I really want people to think about this as not being privileged doctors wanting to save a few pennies by getting free period products off the NHS.

“I want people to think about this as health care workers of all types just having access to period products, so they don’t bleed through their uniforms when they’re trying to do their job.”

A Scottish Government spokesperson said: “Scotland was the first country in the world to make period products widely available for free. We believe that being able to access period products is fundamental to equality, dignity and human rights.

“We expect that NHS Boards should provide period products for free for women who need them, when they need them, and that this is a fundamental aspect of their care.

“The Scottish Government previously confirmed with all NHS Boards that sanitary products are freely available for women that need them in all appropriate wards in all hospitals.”