Rangers legend Walter Smith has died at the age of 73.

The former chairman and manager led the Light Blues to ten top-flight titles, five Scottish Cups and six League Cups as well as to the UEFA Cup final in 2008.

In a statement released on Tuesday morning, Rangers FC chairman Douglas Park said: “On behalf of the Rangers board of directors, staff and players, I convey my deep condolences to the Smith family.

“Walter leaves behind a wife, children and grandchildren, all of whom are in our thoughts and prayers at this difficult time.”

He won 13 major trophies in seven years, including seven league titles in succession, before leaving at the end of the 1997/98 season and subsequently joining Everton.

He stayed at Goodison Park for four seasons before a brief stint as assistant manager to Sir Alex Ferguson at Manchester United.

Smith was appointed Scotland manager in December 2004 and was in charge for three years before returning to Rangers, where he won a further eight trophies before retiring in 2011 after completing another domestic double.

Mr Park added: “It is almost impossible to encapsulate what Walter meant to every one of us at Rangers.

“He embodied everything that a Ranger should be. His character and leadership was second to none, and will live long in the memory of everyone he worked with during his two terms as first team manager.

“I spoke with Walter as recently as last weekend. Even when he was battling illness, he was still able to provide advice and support. For that, I am personally grateful.

“I know that he continued also to maintain dialogue with senior members of staff, including our manager, Steven Gerrard.

“Walter will be sorely missed by all of us at Rangers.”

Mr Park said Smith would be remembered by the football community across the world.

He added: “His spells as Scotland manager as well as managing in the English Premier League underlined his credentials as one of the great modern day football managers.

“However, for Rangers supporters, he was much more than just a football manager. Walter was a friend to many, a leader, an ambassador and most of all – a legend.”

Following the announcement of his death, First Minister Nicola Sturgeon tweeted: “Very sad to hear of the death of former Rangers and Scotland manager, Walter Smith – he was a true football great.

“My condolences to his family, friends and colleagues across the world of football.” 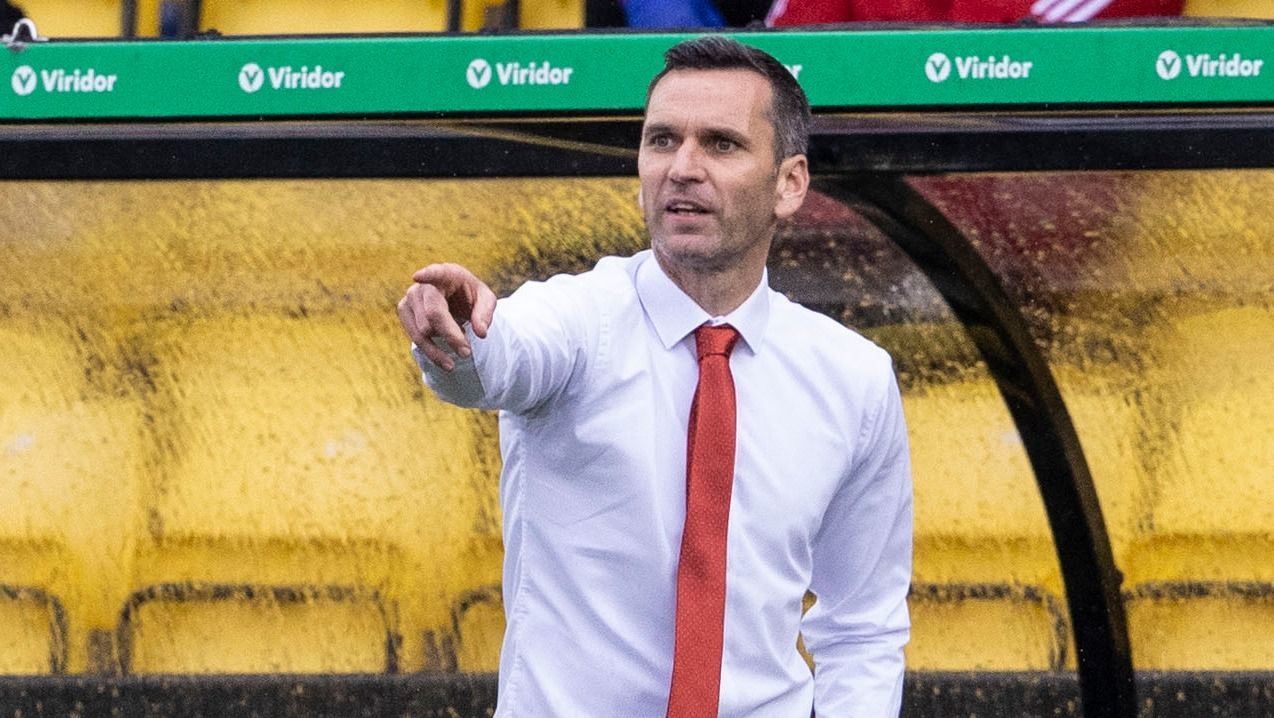