An employment tribunal this week ruled there was a 'horrific' culture in a Police Scotland armed response unit. 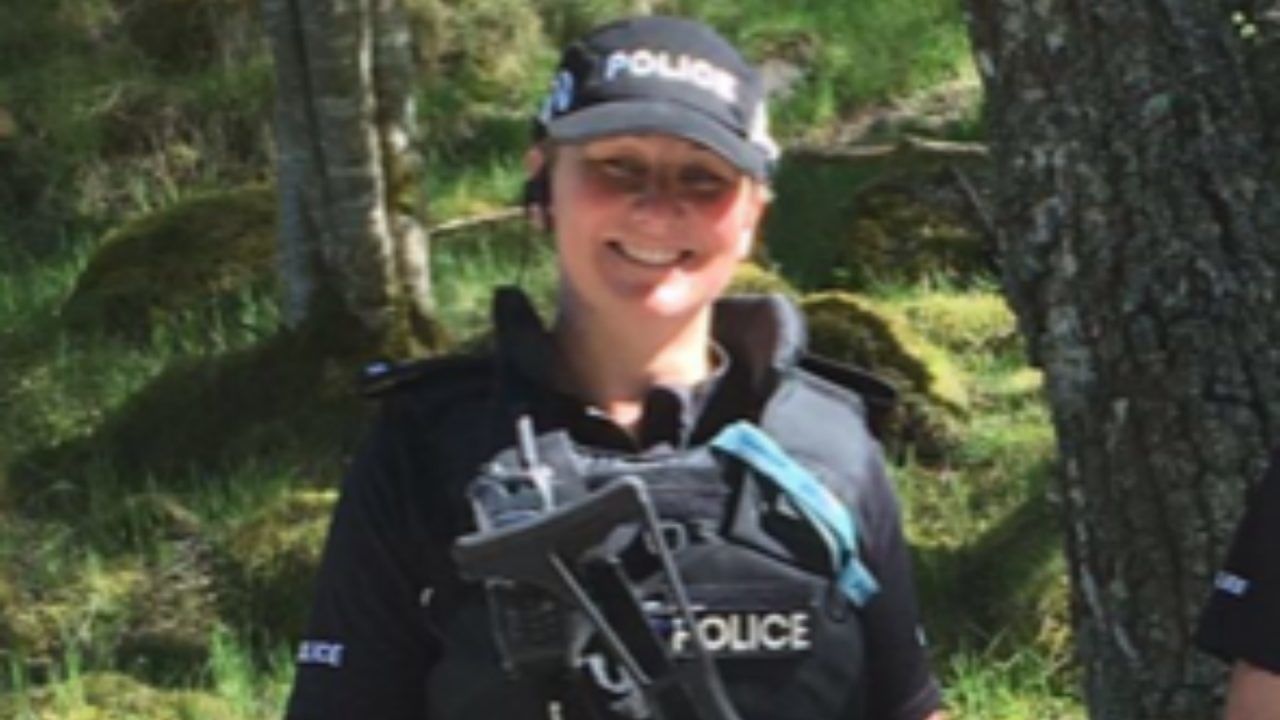 Nicola Sturgeon has said she hopes society is at a “watershed moment” where women are not expected to fix the problem of men behaving in a “deeply unacceptable and misogynistic way”.

The First Minister also urged men across the country to challenge their own behaviour and that of other men they know.

It comes after an employment tribunal this week ruled that there was an “absolute boys’ club” culture within a Police Scotland armed response vehicles (ARV) unit.

In a judgement, it was determined that the culture within the east of Scotland unit was “horrific”.

The tribunal was raised by Rhona Malone, a former firearms officer, who alleged claims of victimisation and discrimination against Police Scotland.

Ms Malone’s claims of victimisation succeeded ‘in their entirety’, although the claim of direct discrimination was dismissed.

At First Minister’s Questions on Thursday, the issue was raised by Scottish Labour MSP Daniel Johnson.

He said: “I’m sure the First Minister like me has huge respect for the work that police do both locally and nationally, however I’m concerned that this experience of Ms Malone is not unique.

“Their complaints often being lost in the system that is difficult and stressful to navigate, ultimately leading to those officers resigning from the force rather than pursuing their complaints.

“But I know Rhona Malone, I’ve spoken to her, so can I ask the First Minister to join me in commending her for her bravery in pursuing her complaint.

“And in light of the Sarah Everard issues, does she feel that there is a need for a fuller investigation and inquiry into the culture and practice within Police Scotland regarding sexism and misogyny?”

Sturgeon praised the bravery of Ms Malone in taking forward the case, and insisted that the findings must be taken seriously.

She responded: “Well, firstly, can I take the opportunity to pay tribute to Rhona Malone and to say how deeply troubling I think the findings of the tribunal were, and I would commend her bravery in taking that case.

“And secondly, that we do not assume that any organisation in our society, however well respected that organisation is by all of us, is somehow immune from the misogynistic culture that pervades our whole society.

“So, the findings of this tribunal must be taken seriously and I welcome the response of Police Scotland yesterday to accept the findings and express its seriousness in addressing these issues.”

Sturgeon outlined that all women have experienced unacceptable behaviour.

She continued: “More generally though, this is a further reminder, and there have been too many painful reminders of this in recent weeks, that on the spectrum of unacceptable experiences on the part of women, and it is a spectrum that goes from inappropriate comments through to discrimination in the workplace, through to violence and serious sexual assault.

“Behind all of the experiences on that spectrum lies unacceptable behaviour on the part of men and that is the problem that has to be addressed and has to be rectified.

“Now, I am old enough and have seen and, like all women, at some stage of that spectrum, I’ve experienced this over the years, so I don’t say this lightly because it’s taken too long to get to this point.

“But I hope we are finally at a watershed moment and a turning point where we stop expecting women to fix these problems and we put the full glare where it belongs – on men who behave in a deeply unacceptable and misogynistic way.”

She concluded: “And I would say to all men in this chamber, and all men across the country, challenge it if it’s on the part of other men that you know.

“Challenge your own behaviour and then let’s collectively as a society turn the page and turn the corner so that women can live free of the fear of harassment, abuse, intimidation, violence, and in the worst cases, death.”