Nicola Sturgeon has called for urgent talks with the Prime Minister over the new Covid-19 variant. 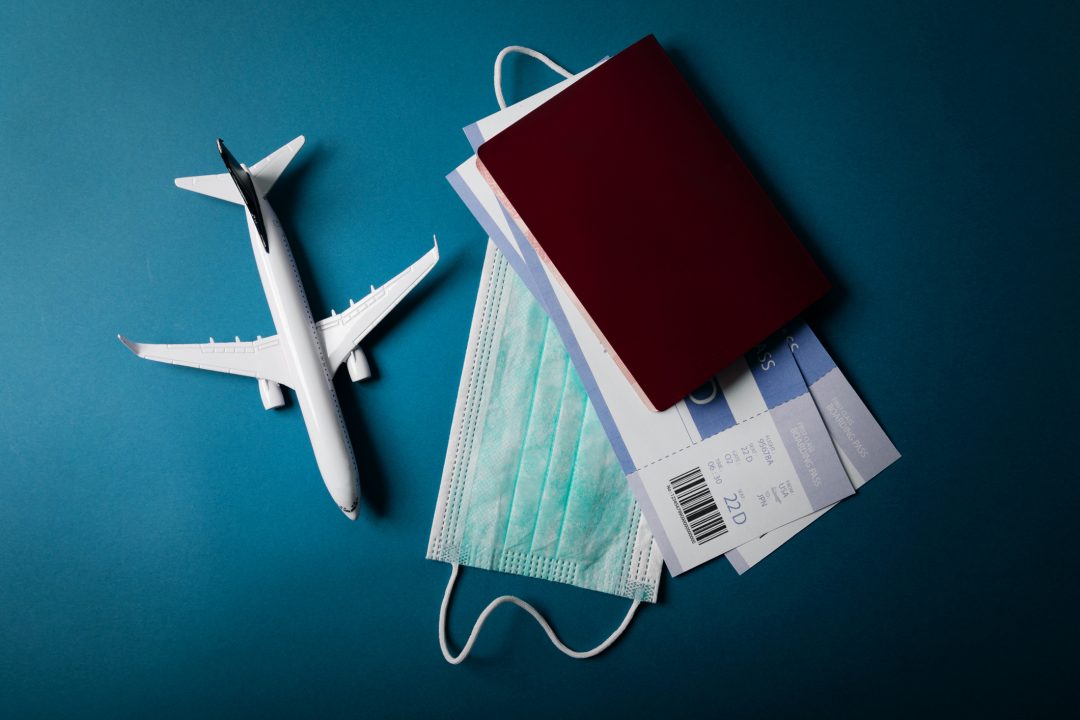 The First Minister has called on the Prime Minister to introduce a tougher four-nations approach to travel restrictions after six cases of the new Omicron variant were detected in Scotland.

At a coronavirus briefing on Monday, Sturgeon explained that the proposed change would see people arriving in the UK from overseas being asked to self-isolate for a period of eight days.

They would then take a PCR test on day eight after their arrival, as well as on day two.

The First Minister said: “We believe this measure would be more effective in identifying cases of this variant, which result from overseas travel and therefore help us prevent further community transmission from imported cases.

“Now, as we know from earlier stages of the pandemic with so many people travelling to Scotland, and indeed to Wales via airports in England, anything less than a four-nations approach to requirements like this will be ineffective, so we hope that a four-nations agreement can be reached.

“A four-nations approach obviously requires the four-nations to discuss these issues together and hear the best advice available.

“So Mark Drakeford and I have also called on the Prime Minister today to immediately convene a COBRA meeting with representation from each nation to discuss what additional steps we might have to consider and how we work together to tackle this new risk.”

Sturgeon also said confirmation has been sought that funding from the UK Treasury will be made available to any of the four nations in the event of further Covid protections being necessary.

She said: “Mark Drakeford and I are also conscious of the very real concern businesses and staff will feel at the possibility of further protections becoming necessary.

“Now, let me stress we all hope that this will not be necessary, but it is prudent to plan ahead and so we have also sought confirmation that should any further protections be necessary, Treasury funding would be available to any of the four nations that require to activate business support schemes.”