Fly-tippers escape penalty for dumping rubbish '99% of the time'

Just 1.2% of reports resulted in a fixed penalty notice or have been referred. 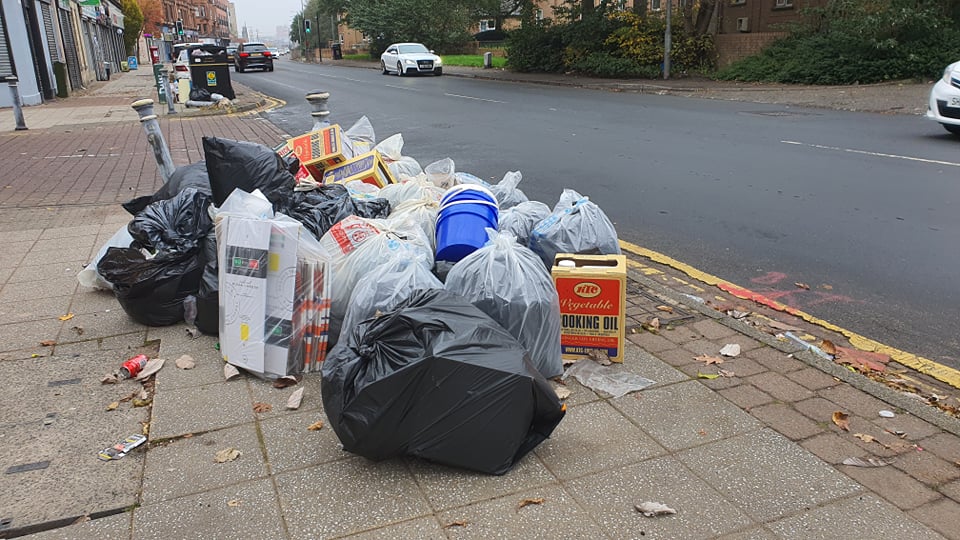 Fly-tippers who illegally dump their rubbish escape any penalty almost 99% of the time, data suggests.

A freedom of information request has revealed that just 2,467 fines were handed out.

The Scottish Liberal Democrats, who obtained the data from local authorities across Scotland, said that only 45 reports were referred to the Procurator Fiscal.

It means that just 1.2% of reports resulted in a fixed penalty notice or have been referred.

Willie Rennie, the party’s communities spokesman, has called for more to be done.

He said: “We need to see local authorities using the powers at their disposal to clamp down on this disgusting behaviour and ensure that repeat offenders especially feel the full force of the law.

“Littering might as well be legal under this SNP government.

“From remote beauty spots to busy cities, these figures show that fly-tipping is a blight on our beautiful country. Not only that but it can prove catastrophic for animals, plants and soil.”

The Edinburgh City Council recorded 35,038 in the three-year period, while Fife Council logged 11,711, according to the freedom of information data.

But, according to the party’s research, only six of the local authorities in Scotland had passed cases to the Procurator Fiscal and only East Dunbartonshire had obtained a conviction.

Rennie added: “The pandemic and the bin strikes disrupted refuse collections but there is also a fundamental unfairness in the present system, which sees farmers and other owners left with the responsibility for clearing up waste which has been dumped on their properties.”

He said his party wanted to see increased support for farmers and those who end up bearing the brunt of cleaning up the rubbish.

“This should use the proceeds of a new restitution order which hits offenders’ pockets hard,” he said.

“This could see courts able to require a contribution from offenders to a new national fund available to help victims.”

A Scottish Government spokesman said it was “determined to tackle the serious environmental and economic impacts that fly-tipping causes”.

“We have already announced plans to more than double fines and are also looking at the possibility of extending the use of civil penalties to enforce offences,” the spokesman said.

“We will also be publishing a new litter and flytipping Strategy in the new year, which will set how we will tackle these issues.

“We would encourage relevant public authorities to investigate fly-tipping on public and private land and to offer assistance to private landowners where they can.”