Sweet-toothed Scots have seen many treats axed from shelves over the years. 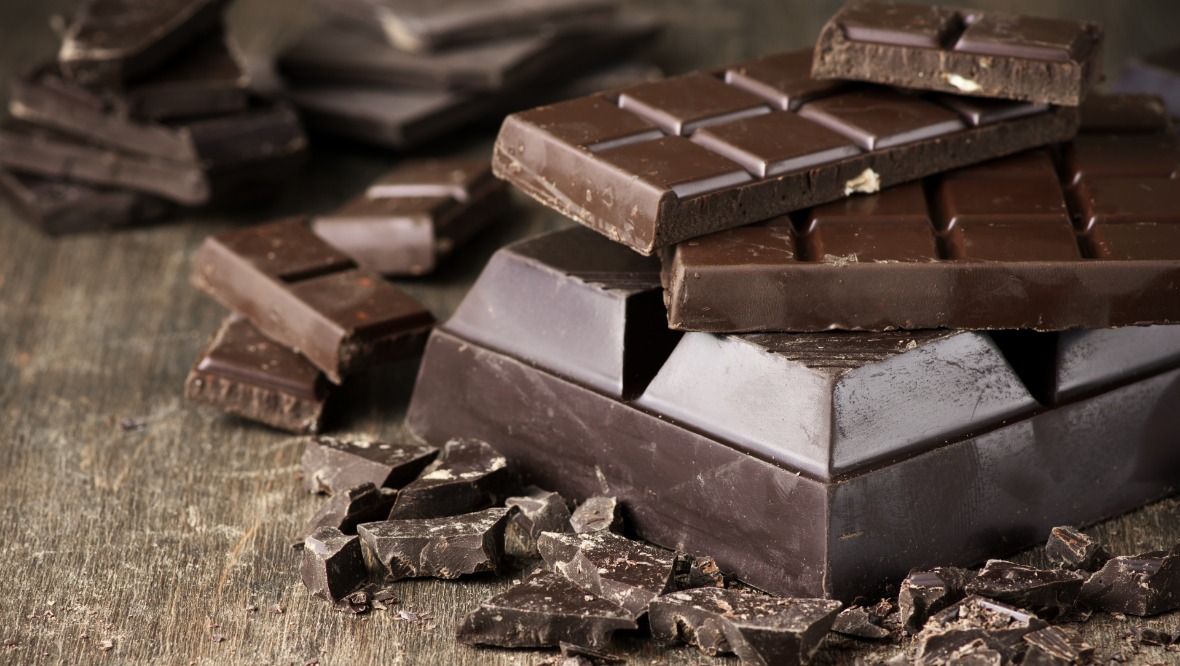 Bounty is set to be removed from Celebrations boxes as part of a pre-Christmas trial.

The coconut-filled chocolate is being axed from their limited-edition tubs which will include additional Mars, Snickers, Milky Way, Galaxy and Maltesers sweets to make up for the missing Bounty bars.

As the #bringbackbounty campaign grows on social media, we remember some other chocolate treats we’ve loved and lost over the years.

If Bounty is considered too exotic for some tastes, spare a thought for the Cabana, packed with coconut filling and cherry pieces layered in caramel and milk chocolate.

It was first produced by Rowntree in the 1980s and discontinued in the early 1990s.

Launched in 1924, this multi-flavoured chocolate bar had good innings before it was axed in 1992.

Crumbly, flaked white chocolate coated in thick, smooth milk chocolate, this bar entered stores in August 2000 before it was pulled from shops in 2008.

The bar hit headlines when TV presenter Anthea Turner and husband Grant Bovey were pictured eating them at their wedding in a photo released by OK! magazine.

A fusion of milk chocolate, caramel and wafer, the Mars Delight was a lighter version of the Mars Bar and proved very popular.

The crispy treat hit shelves in 2004 and was scrapped in 2008, though it has since sparked a series of petitions to bring it back.

Cadbury’s Fuse was a mix of nuts, raisins, fudge and cereal enveloped in milk chocolate and the fastest-selling new bar since the launch of the Wispa in 1983.

It was ditched in 2006, though briefly brought back for a Halloween competition in 2015. The treat is still sold in parts of India.