How can you catch monkeypox and what are the symptoms? 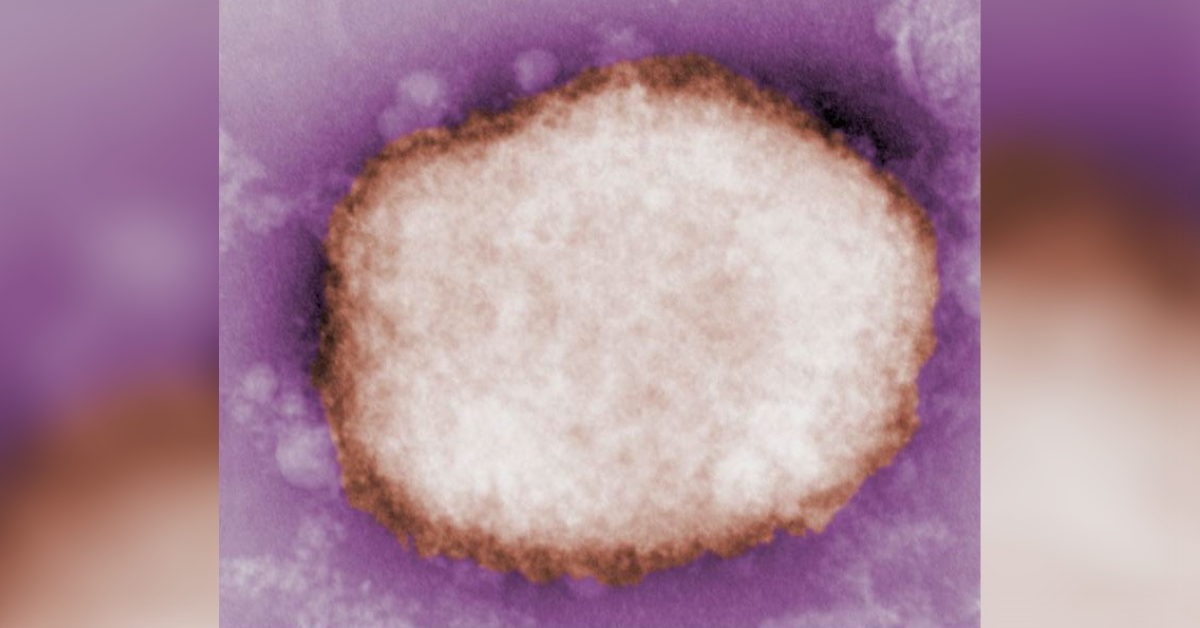 The first case of monkeypox has been confirmed in Scotland with the patient receiving treatment and contact tracing under way.

The viral infection is usually found in West and Central Africa but cases have recently been identified in various countries including 20 in England.

How does monkeypox spread?

“It’s quite an infectious virus, [but] not as infectious or as airborne as Covid,” Scotland’s chief medical officer Professor Jason Leitch told STV News.

It is not common to get monkeypox from a person with the infection, Public Health Scotland said. But it can be spread.

Monkeypox can be caught from infected wild animals in parts of west and central Africa. It’s thought to be spread by rodents, such as rats, mice and squirrels.

It is possible to catch monkeypox by eating infected bush meat that has not been cooked thoroughly, or by touching other products from infected bush animals (such as animal skin or fur).

What is the treatment for monkeypox?

In rare cases, monkeypox patients may be offered antiviral treatment to slow down the spread of the infection and limit the severity of the illness.

Their close contacts may be offered Imvanex, a vaccine effective against monkeypox.

The UK Health Security Agency has advised that high-risk close contacts of confirmed cases are offered a smallpox vaccine.