It comes as the British Medical Association claimed that 'real harm' was coming to patients and staff. 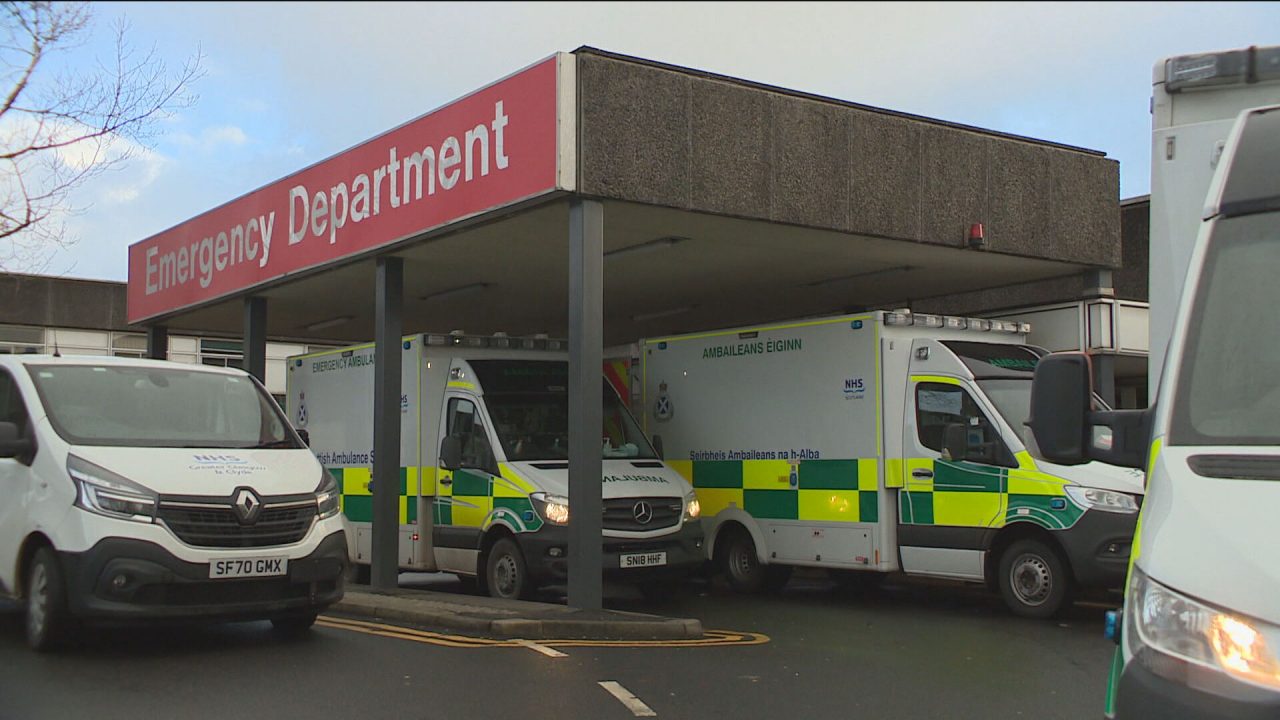 First Minister Nicola Sturgeon is holding a briefing on pressures facing the NHS in Scotland in its toughest winter ever.

It comes as the British Medical Association (BMA) claimed that “real harm” was coming to patients and staff as a result of an “unprecedented crisis”.

Recent figures have shown that a record 1,925 Scots spent 12 hours or over in A&E in the week leading up to Christmas Day and the largest number of hospital beds are being occupied by those well enough to be discharged – an average of 1,898 beds a day in October.

In recent days, NHS Borders has halted routine operations due to “extreme pressures” across the health service, while some GP practices in NHS Lanarkshire are operating extra hours to alleviate the pressure in hospitals.

The First Minister, along with health secretary Humza Yousaf and chief medical officer Gregor Smith will outline plans to alleviate pressure on the health and social care services which are expected to include tackling delayed discharge and reducing demand at the doors of A&E departments across the country.

Yousaf told STV News on Sunday that high levels of respiratory viruses including Covid, flu and Strep A have contributed towards the pressure, despite planning in place for winter.

On Friday, First Minister Nicola Sturgeon chaired a Scottish Government resilience meeting to discuss the “unprecedented pressure” on the NHS – as her Government was challenged to bring in the army to help.

Sturgeon pledged the Scottish Government would “leave no stone unturned” when examining measures that could relieve pressure on the NHS.

Speaking to STV News on Sunday, Yousaf said: “I’m very grateful to not just doctors and nurses, but everybody that works in our NHS and social care services, I don’t doubt this winter and these last few years have been the most difficult of their entire career so I’m very grateful for all that they do and I can promise them that we will do everything we can to alleviate these pressures and support them.”