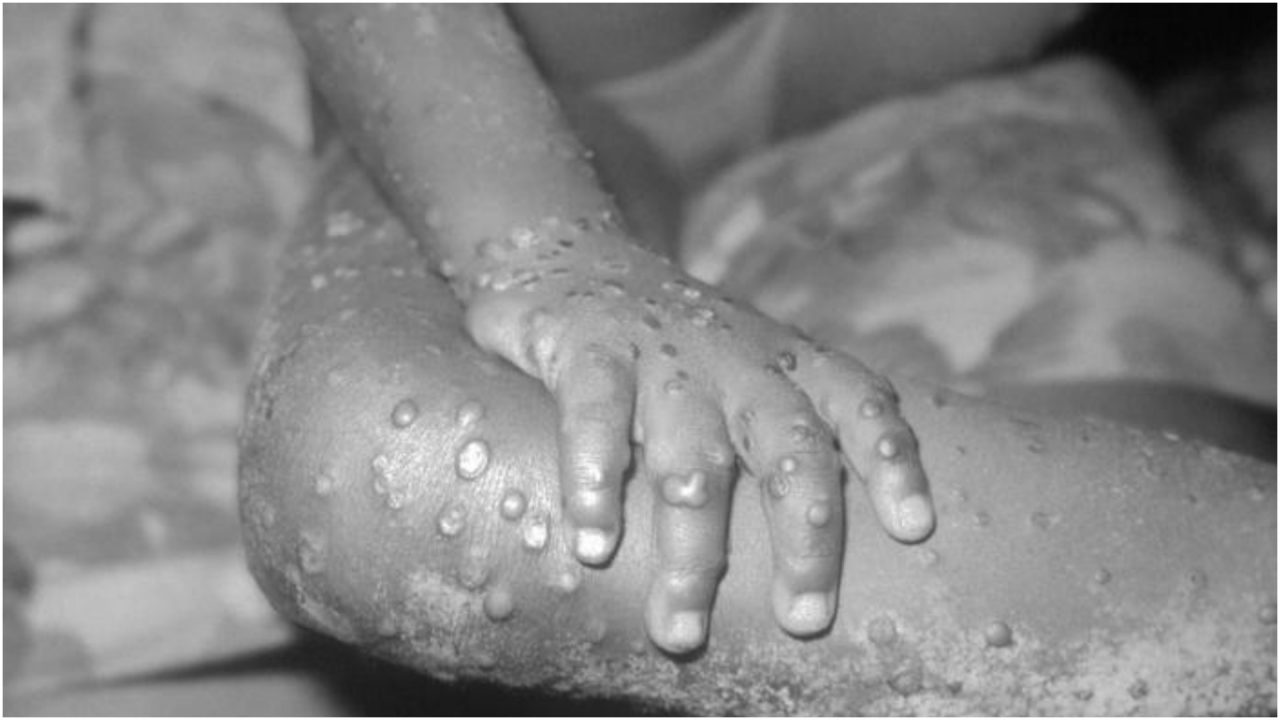 Monkeypox has been confirmed in an individual in Scotland.

The patient is receiving care and treatment “appropriate to their condition” and contact tracing is under way.

The UK Government has said contacts of monkeypox cases at high risk of having caught the infection should self-isolate for 21 days.

The UK Health Security Agency (UKHSA) guidance recommends people who have had “unprotected direct contact or high-risk environmental contact” should isolate for three weeks and avoid contact with children under 12-years-old.

Monkeypox is a viral infection usually found in West and Central Africa. The West African strain that has been recently detected in the UK is “a mild self-limiting illness, spread by very close contact with someone already infected and with symptoms of monkeypox”. Most people recover within a few weeks, PHS said.

PHS is working with the UKHSA, Public Health Wales and Northern Ireland HSC Health Protection Agency to monitor and respond to potential and confirmed cases of monkeypox in the UK.

As of Friday, May 20, the UKHSA has identified 20 cases in England but more are expected.

Dr Phin, who is also PHS’s director of public health science, said the overall risk to the general public is low.

“We have well established and robust infection control procedures for dealing with such cases of infectious disease and these will be strictly followed,” he said.

“We are working with NHS Boards and wider partners in Scotland and the UK to investigate the source of this infection. Close contacts of the case are being identified and provided with health information and advice. This may include the offer of vaccination.”