Pet cat in England diagnosed with the virus after initial discovery from University of Glasgow researchers. 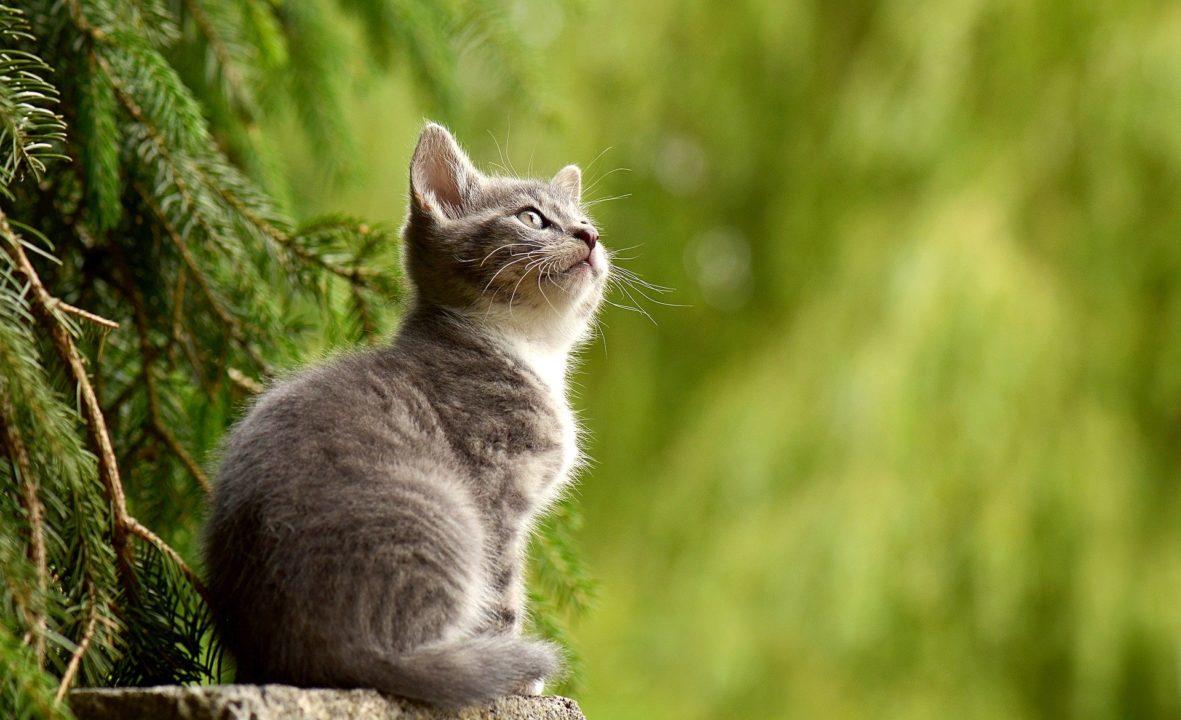 The first confirmed case of coronavirus in a cat in the UK has been detected.

The evidence suggests the pet cat contracted Covid-19 from its owners, who had previously tested positive for the virus in England.

The pet was initially diagnosed by a private vet with the feline herpes virus, a common cat respiratory infection, but the sample was also tested for Covid-19 as part of a University of Glasgow research programme.

The cat and its owners have since made a full recovery and there was no transmission to other animals or people in the household.

Ms Middlemiss said it is a “very rare event” for pets to catch Covid, with a small number of other cases in Europe, North America and Asia.

The animals have typically only shown mild symptoms of the disease and recovered within a few days, she added.

A team of scientists at the University of Glasgow made the initial discovery as part of a research project screening hundreds of samples for Covid-19 among the UK’s feline population.

Follow-up samples tested at the APHA laboratory confirmed the cat was infected with SARS-CoV2 which is the virus known to cause Covid-19 in humans.

The chief veterinary officer said: “Tests conducted by the APHA have confirmed that the virus responsible for Covid-19 has been detected in a pet cat in England.

“This is a very rare event with infected animals detected to date only showing mild clinical signs and recovering within a few days.

“There is no evidence to suggest that pets directly transmit the virus to humans. We will continue to monitor this situation closely.”

Professor Margaret Hosie, from the MRC-University of Glasgow Centre for Virus Research, said: “There have been sporadic reports of cats from Covid-19 households in Hong Kong, Belgium, France, Germany, Switzerland, Spain and the USA that tested positive for SARS-CoV-2 and were presumed to be infected from their owners.

“But this is the first report of an infected cat in the UK.”

Professor William Weir of the University of Glasgow’s School of Veterinary Medicine said: “The factors that govern why one species is susceptible to the Covid-19 virus while others are more resistant are currently unknown, but will likely reveal more about how this virus spreads and causes disease.

“At present, there is no evidence that cats, dogs or other domestic animals play any role in the epidemiology of human infections with SARS-CoV-2.

“Furthermore, the significance of SARS-CoV-2 as a feline or canine pathogen is unknown as cats and dogs with reported infections usually recover and there has been no evidence of transmission occurring between cats or dogs in the field.”

Public health guidance has throughout the pandemic been for people to wash their hands thoroughly and regularly, including before and after contact with pets.

The case has been reported to the World Organisation for Animal Health in line with the UK Government’s international commitments.

Since the pandemic began, naturally occurring SARS-CoV-2 infections have been reported in cats, non-domestic cats and dogs.

Scientists have also shown that ferrets and hamsters are susceptible, whereas ducks, chickens and pigs appear not to be.