Research has revealed nearly one in five people surveyed with COPD waited more than four years to be diagnosed. 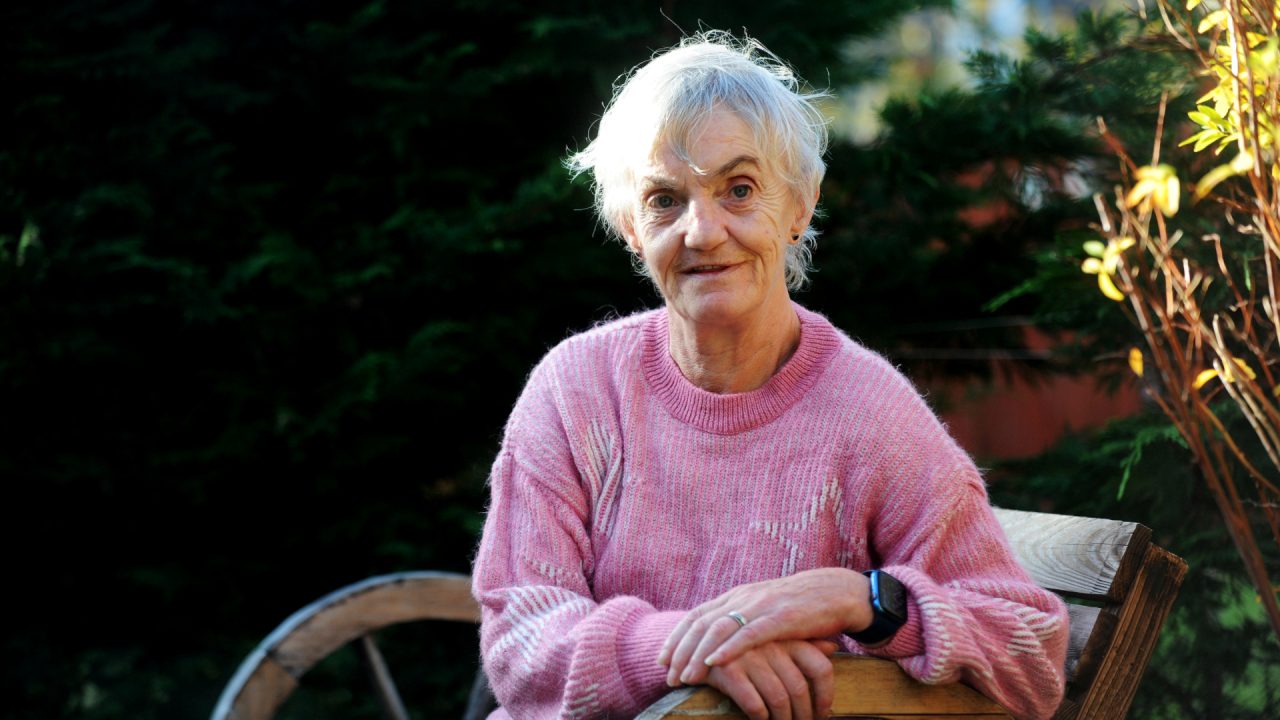 A Scots woman has told how she had to give up her job as she waited years to be diagnosed with a deadly lung disease.

It took six years for Vivienne Gaynor to be told she had chronic obstructive pulmonary disease (COPD) after she repeatedly went to see her GP for trouble breathing.

The 60-year-old from Edinburgh said she is still angry at the lack of care given to her.

It comes as research from lung charity Asthma + Lung UK Scotland revealed nearly one in five people surveyed with COPD – a lung condition affecting more than a 130,000 people in Scotland – waited more than four years to be diagnosed.

The charity said delays of this length can result in people with COPD losing lung function. Ms Gaynor has to use a mobility scooter to get around.

Ms Gaynor developed asthma as an adult and was given inhalers. When she was 45 her breathing changed.

She noticed the inhalers were less effective, kept getting chest infections and was wheezy all the time.

“Over the next six years, I lost count of the number of times I went to see my GP with a chest infection or trouble breathing, but all I was told was: It’s just asthma or keep using the inhalers,” Ms Gaynor said.

“It didn’t make sense that I was constantly breathless. I struggled just to get up the stairs, and was always tired.”

Finally in 2013, she got a message from her GP telling her to pick up her COPD inhaler.

She said there was no explanation or support.

“It still makes me angry that I was so easily dismissed, and the impact of the delayed diagnosis meant that I had to give up the job I loved as a mental health advocate, and now have to use a mobility scooter to get around.

“Lung health isn’t taken seriously enough, and nobody seems to understand what COPD is, and that it’s a very chronic condition with no cure.

“If I had been suffering with cancer or a heart problem, I don’t think I’d have had to wait so long for a diagnosis and would probably have received much more empathy and support.”

Asthma + Lung UK said late diagnosis means people are living with a poorer quality of life and are much more likely to have life-threatening flare-ups of the disease.

“Across Scotland, far too many people are waiting in limbo for a diagnosis of COPD and access to treatment and support,” the charity’s head Joseph Carter said.

“We have heard from people struggling to breathe, who, because they are left unaware of their condition, aren’t getting the right treatment and support quick enough.

“We welcome the Scottish Government’s commitment to the Respiratory Care Action Plan, but it is vital that health boards locally are able to fund spirometry testing and other basic services people with COPD need.

“No one should be left fighting for breath.”

A Scottish Government spokesperson said it was committed to ensuring people with respiratory conditions, including COPD, can access safe and effective care, treatment and support.

“We have developed the Respiratory Care Action Plan to improve prevention, diagnosis, care, treatment and support,” they said.

“One of the key commitments of the plan is to improve access to diagnostic testing. In addition, our NHS Recovery Plan, backed by more than £1bn of funding over five years, is focusing on addressing treatment backlogs.”