The 46-year-old former Celtic and Scotland defender is in intensive care at Hull Royal Infirmary. 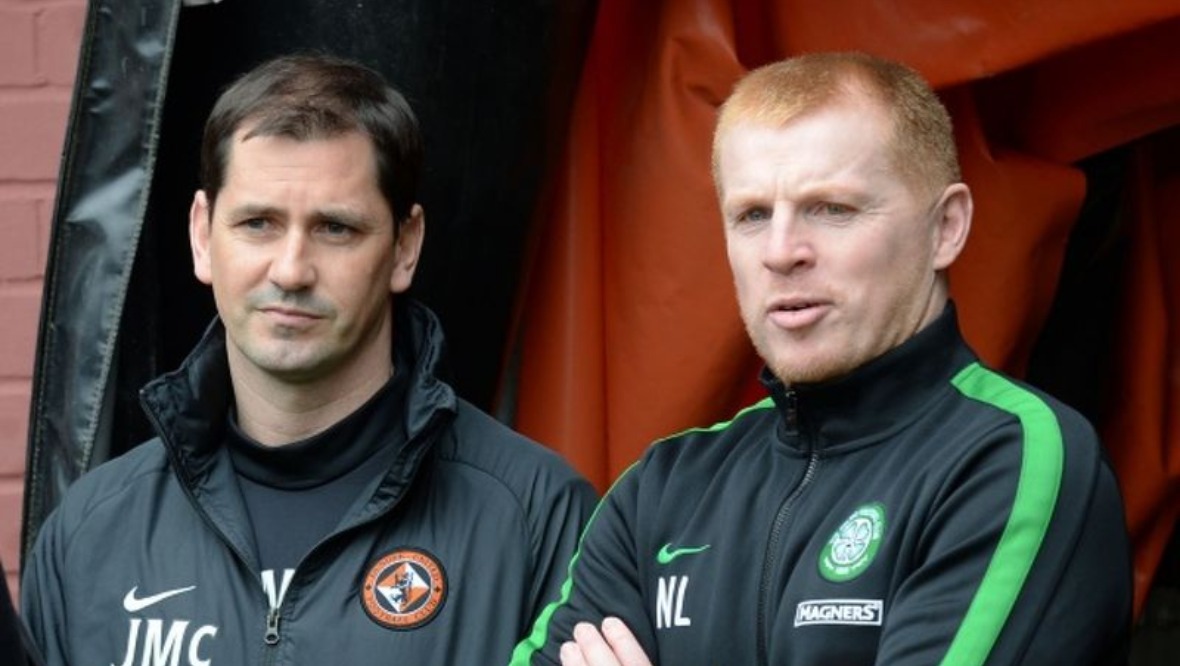 Former Celtic captain Jackie McNamara is in a “critical but stable condition” in hospital after collapsing at his home in York.

The 46-year-old, a Scotland international during his career, is in intensive care at Hull Royal Infirmary.

Celtic manager Neil Lennon, who played alongside McNamara between 2000 and 2005, said he is “hoping and praying that he comes through okay”.

He said: “I’m lost for words, I don’t know what to say. I spoke to him actually on Tuesday so I’m just devastated by the news. Hoping he pulls through.

“People have been keeping me abreast of things. He’s a strong guy, he’s a great guy. He’s a fit boy for someone of his age and he’s been fit all his life. I’m hoping and praying that he comes through okay.”

John Hartson, an old teammate of McNamara’s, said on Monday he was “worried sick” after his friend “collapsed at home on Saturday with a bleed on the brain”.

A spokeswoman for Hull University Teaching Hospitals NHS Trust said: “We can confirm Jackie McNamara was admitted to Hull Royal Infirmary on Sunday night and is currently being cared for in our Intensive Care Unit.

“He remains in a critical but stable condition.

“We are supporting both Jackie and his family, who request their privacy to be respected at this time.”

She said: “Thank you for all your kind words and support.

“My dad is getting the best care possible, as you all can understand this is difficult for us as a family and request privacy at this time.”

McNamara’s former club said: “The thoughts and prayers of everyone at Celtic FC are with Jackie and his family.”