Couriers accuse company of leaving them 'physically and emotionally' damaged. 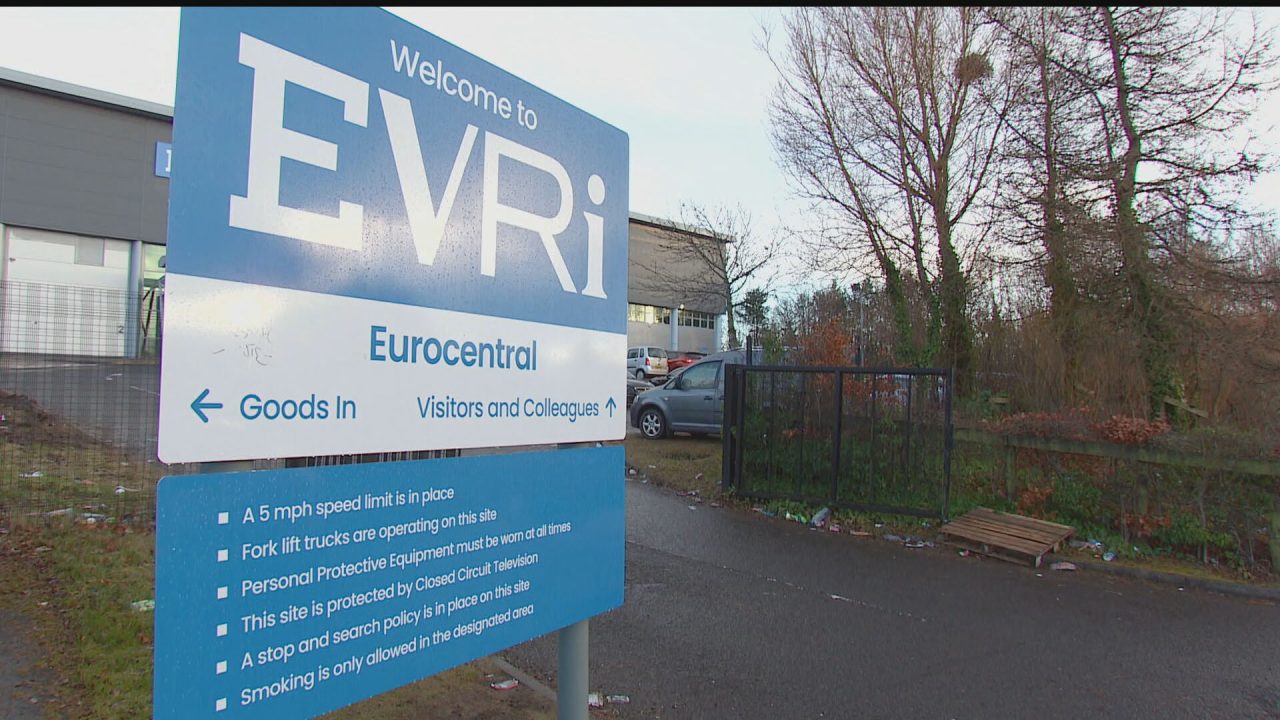 Delivery drivers at Evri have accused the company of mistreatment, claiming they were being damaged “physically and emotionally”.

Anonymous whistleblowers with more than 20 years’ experience between them made a series of allegations to STV News, including:

Evri has received widespread criticism for poor customer service and packages going missing, but the drivers said they were working under “impossible” conditions.

As the cost of living soars, the couriers – who use their own cars and pay for their own fuel – are now struggling to break even.

Another driver told STV News: “The pay and conditions are getting gradually worse and worse, and we are left on the frontline to deal with customers when parcels go missing.

“We, as couriers, aren’t even getting paid correctly. A lot of us will get paid each month, but our money is incorrect, and we have no one to talk to about it.

“With the rising cost of fuel, it’s becoming impossible to make a living, and that’s why so many couriers are leaving. That’s why I believe the service is going down.”

The infamous delivery company Hermes changed its name to Evri in 2022 amid mounting criticism over poor customer service.

Drivers working for the firm are considered self-employed and receive between 40p and £1 for each parcel, depending on its size.

They are also required to spend at least an hour each morning sorting and scanning parcels and packing their vehicle – work which they claim goes unpaid.

“We don’t get paid until we start delivering,” one driver said. “You could be sorting parcels out for an hour, sometimes even two hours, depending on how many you’ve got.

“But it is just a constant battle – it’s draining, physically and emotionally.

“We’ve got bills to pay, we’ve got vehicles to run, we’ve got families to feed. They [Evri] don’t care. They just don’t care because no-one contacts us.”

Evri denied the allegations, describing couriers as “the heart of our business”.

A spokesperson said: “Their wellbeing is our top priority. All of Evri’s employees, including those self-employed, are paid above the National Living Wage, with the average courier pay in excess of £15 per hour.

“This rate includes a time allocation for collecting and scanning parcels.

“Evri is committed to good employment practices, and it was this commitment that led us to be the first parcel company to introduce holiday pay, the right to guaranteed pay, an automatic pension scheme and parental leave for our couriers.

“If any courier feels that they have received pay which is different from what they were expecting, we would ask that they contact their manager so that we can look into this immediately.”