The Cost of Living (Tenant Protection) (Scotland) Bill faced a final vote in Holyrood on Thursday. 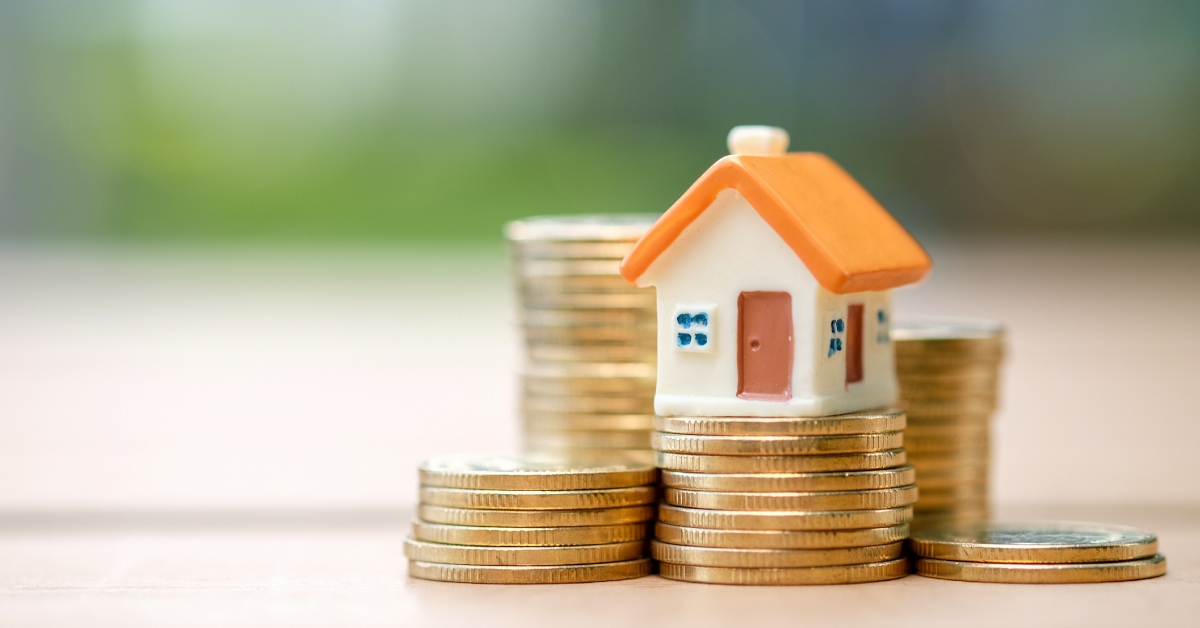 Emergency legislation to freeze rents and ban evictions temporarily has been passed in Scottish Parliament.

The Cost of Living (Tenant Protection) (Scotland) Bill faced a final vote in Holyrood on Thursday after being expedited as emergency legislation.

Following its approval, tenants will have increased protection from rent increases and evictions for six months amid a cost of living crisis that has seen prices soar.

The Bill gives ministers temporary power to cap rents for private and social tenants, as well as for student accommodation.

It also introduces a moratorium on evictions across the country.

The cap, which applies to in-tenancy rent increases, has initially been set at 0% from September 6 until at least March 31.

Ministers have the power to vary the rent cap while it is in force, with measures able to be extended over two further six-month periods.

Enforcement of evictions resulting from the cost of living crisis are banned over the same period except in a number of specified circumstances, with damages for unlawful evictions increased to a maximum of 36 months’ worth of rent.

The temporary legislation balances the protections that are needed for tenants with some safeguards for those landlords who may also be impacted by the cost crisis.

Speaking to STV News, renter and member of Living Rent, Stella Rooney, said the bill’s approval was “a big relief”.

“I like my home. I’m really comfortable here. And I think that’s a big relief and a weight off my shoulders,” she said.

“The fact that there are exemptions for how this will apply is an issue because we are really advocating for comprehensive rent controls, which would kind of solve this problem in the long run.

“We support this definitely as a temporary measure before that happens, but I think ultimately any bill like this is going to have exemptions. People who are left behind by it and that’s why we would advocate for rent controls as a way that we can actually solve this problem.”

“I am pleased that Parliament has passed this bill to support tenants through the current cost of living crisis,” said tenants’ rights minister Patrick Harvie.

“People who rent their home are more likely to live in poverty or be on low incomes than other people, and many will be anxious about keeping up payments on their homes as their everyday expenses rise.

“With this bill now set to become law, tenants in the social or private rented sector, or in student accommodation, will have stability in their homes and housing costs.

“I’m hugely grateful to MSPs for scrutinising and agreeing this legislation this week, ensuring these protections can be brought in with the urgency that this crisis demands.”

She said: “This new bill ensures vital protections for tenants across Scotland in the face of the ongoing cost of living crisis and provides much needed relief for a huge part of the population most exposed to the crisis..

“These are the most progressive set of tenants’ rights anywhere in the UK and are attracting attention from other nations across Europe as they look to react to the ongoing economic challenges for the hardest hit in the face of winter.”

However, Scottish Conservative shadow cabinet Secretary for social justice, housing and local government Miles Briggs MSP expressed concerns the bill could harm the housing prospects of unhoused people and those on the lowest incomes.

He said: “Rent control measures elsewhere have only resulted in properties being taken off the market meaning that the housing dreams of many will now be further away than ever thanks to SNP-Green ministers chasing good headlines.

“Homelessness is rising on their watch and the number of children who are also in temporary accommodation should be a source of shame for this government,” he added.