The athlete's European and British 10k bests set at the event were voided as a result of the error. 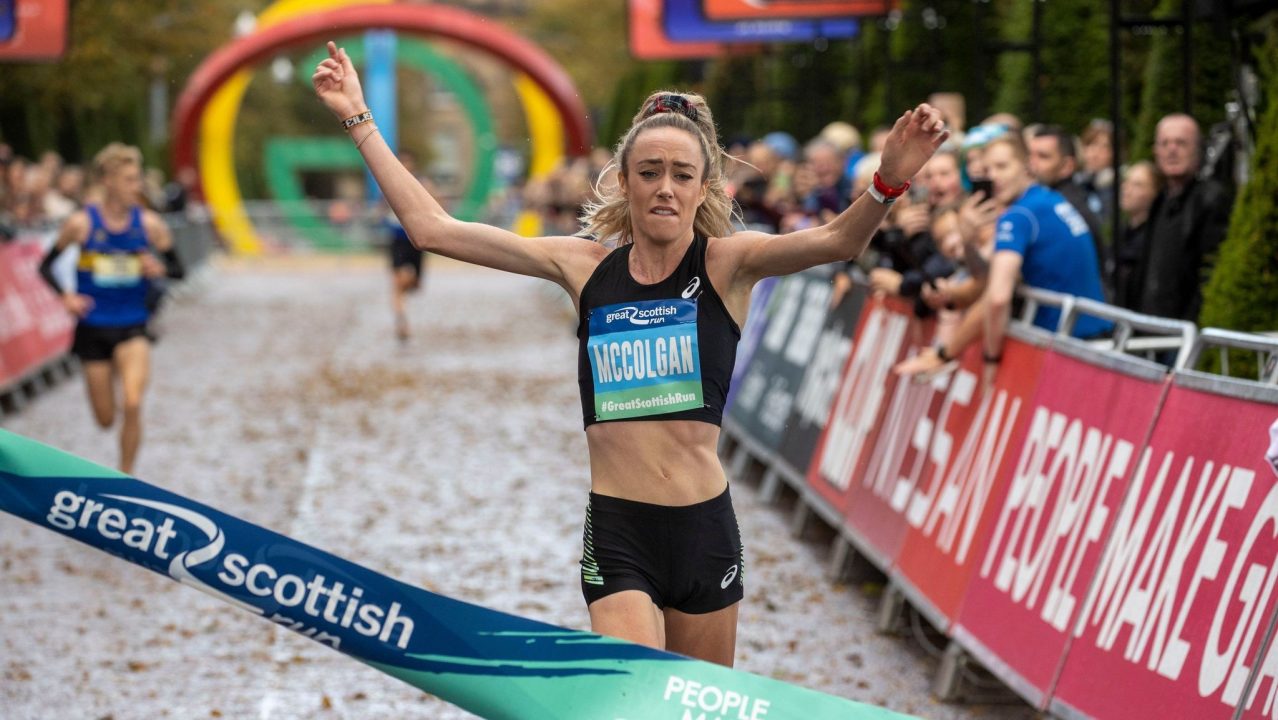 Eilish McColgan has had her latest European and British 10k records invalidated after it emerged this year’s Great Scottish Run was 150 metres short.

Organisers said that the shortfall in the 10k course in Glasgow was due to “human error” and apologised to participants.

McColgan remains the record-holder after she set the fastest times for both at the Great Manchester Run in May this year.

The Scot, from Dundee, said she was “obviously disappointed” by the news, but said “these things happen”.

The course began in Glasgow’s George Square before proceeding to the city’s southside and finishing at Glasgow Green.

The error had a “marginal” knock on to the half marathon, they said, but that it was “within tolerance”, with the course on the day valid.

It is the second time there has been a discrepancy of the distance of the run, after it came up short by 149.7 metres in 2016.

The error saw Callum Hawkins lose the Scottish half-marathon record he set at the event.

Paul Foster, chief executive of the Great Run Company, explained that an area of the course was not laid out in line with previously agreed plans.

In a statement, he said the organisation is “extremely disappointed” about the error.

“We were recently made aware of a discrepancy with the 10k course at this year’s Great Scottish Run,” he said.

“Following an internal investigation, we have established it was 150m short. The shortfall in the distance was wholly due to human error.

“An area of the course was not laid out in line with the previously agreed plans.

“This error had a marginal knock on to the half marathon, but it was within tolerance and the course on the day was valid.

“We’re extremely disappointed that this happened at the 10k on what was an incredibly positive return to the city for the Great Scottish Run following the pandemic.”

Foster stated that internal processes will be reviewed to ensure that a similar mistake cannot happen again.

He said: “This error invalidates Eilish McColgan’s European and British 10k records that were believed to have been set on the day. We have been in touch with Eilish directly to explain and to apologise.

“We will be reviewing our internal processes to ensure we cannot make this mistake again.”

Foster added: “We know we’ve let our customers down on this occasion. There are no excuses for this happening and we’re very sorry.