Scotland has recorded another eight coronavirus deaths and 400 positive tests. 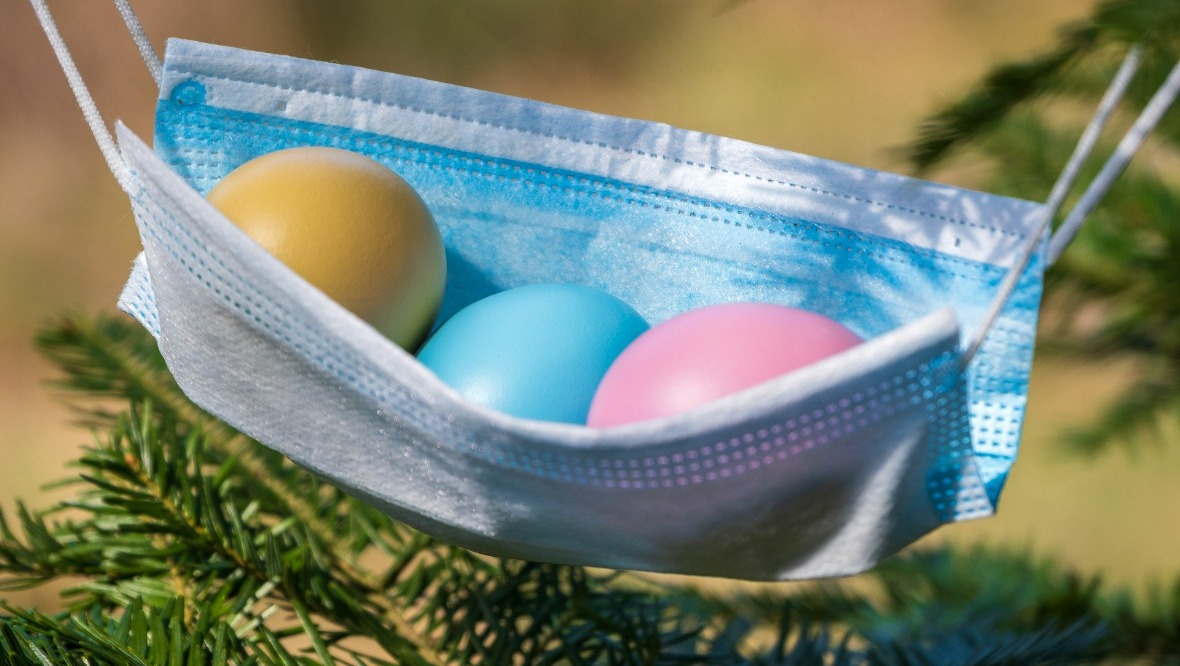 His warning came as Scotland recorded another eight coronavirus deaths and 400 positive tests in the past 24 hours.

National clinical director Professor Jason Leitch and Dr Smith spoke on Thursday, ahead of a number of changes to lockdown rules taking place in April.

From Friday, the stay-at-home rule is being dropped, with people instead told to “stay local”. Travel outwith council areas remains prohibited.

Outdoor meetings between adults are limited to four people from two households.

Dr Smith said: “Let me speak directly about the Easter weekend, which is coinciding directly with some easing of restrictions.

“There will be a huge temptation to make the most of it, particularly if we’re blessed with some nice weather.

“However, with that comes a real risk to all the good progress we’ve made over the last few months.

“We can see by looking at Europe and other parts of the world how fragile our own position is.

“It remains imperative that we abide by the rules, we stay local and we look after each other.”

Asked about the rising cases in France – which have prompted a new lockdown – he said the situation there is “precarious”.

Dr Smith said: “There’s no room for complacency at all, you only have to look at the examples of a number of different continental European countries now to see things can turn very, very quickly.”

He noted that Chile is currently seeing a sharp increase in cases despite having an advanced vaccination programme.

However he said there are “fundamental differences” between Scotland and Chile’s approach to the virus, with Scotland taking a more cautious route out of lockdown.

The eight newly-confirmed deaths mean Scotland’s death toll under the daily measurement – of people who first tested positive for the virus within the previous 28 days – is now at 7610.

Prof Leitch said the daily test positivity rate is 1.8%, down from 2.1% on Wednesday.

There are 215 people in hospital confirmed to have the virus, down 22 in 24 hours, and 21 patients are in intensive care – which is no change on the previous day.

Figures released by the Scottish Government following the briefing indicate 2,493,327 people have received their first dose of a Covid-19 vaccination and 399,062 their second dose.