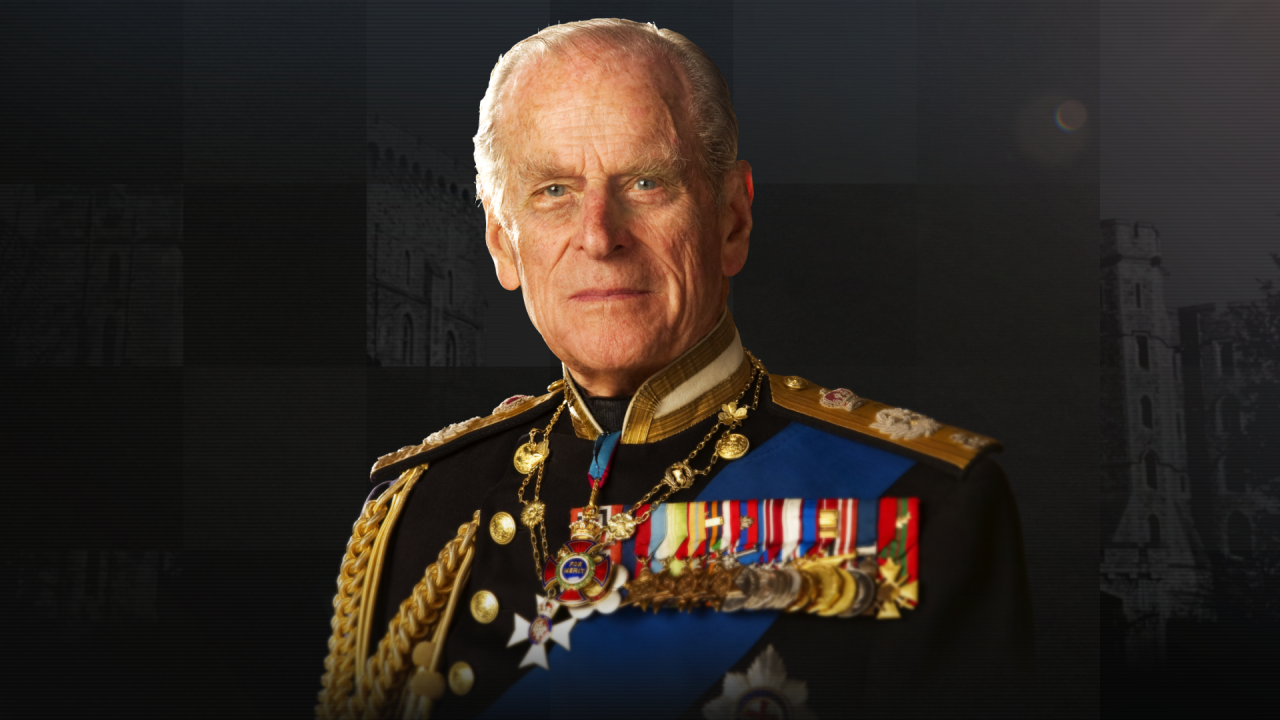 The Duke of Edinburgh died peacefully on Friday morning aged 99.

He officially retired from public engagements in the summer of 2017.

The Palace said in a statement: “It is with deep sorrow that Her Majesty The Queen announces the death of her beloved husband, His Royal Highness The Prince Philip, Duke of Edinburgh.

“His Royal Highness passed away peacefully this morning at Windsor Castle.

“Further announcements will made in due course. The royal family join with people around the world in mourning his loss.”

The death of the duke comes in the midst of the worst public health crisis for generations as the UK and countries around the globe reel from the devastating impact of the coronavirus pandemic.

It has also taken place in the aftermath of the Duke and Duchess of Sussex’s bombshell Oprah interview which left the monarchy in crisis after Meghan accused an unnamed royal of racism and the institution of failing to help her when she was suicidal.

The Duke and Duchess of Sussex paid tribute to Philip on the website of their foundation Archewell, replacing its homepage with a memorial site and the words: “In loving memory of His Royal Highness The Duke of Edinburgh 1921-2021

“Thank you for your service…You will be greatly missed.”

Meanwhile the Prince of Wales visited his mother the Queen on Friday afternoon travelling from his Gloucestershire home to Windsor Castle, sources have said.

Philip had returned to Windsor Castle on March 16 to be reunited with the Queen after spending a month in hospital – his longest ever stay.

He initially received care for an infection but then underwent heart surgery for a pre-existing condition.

The duke had looked gaunt as he was driven away from King Edward VII’s Hospital in central London, having been pushed in a wheelchair to the waiting car.

Philip – father to the Prince of Wales, the Princess Royal, the Duke of York and the Earl of Wessex – was just two months away from his 100th birthday in June.

He spent much of the Covid-19 crisis staying with the Queen at Windsor in HMS Bubble – the nickname given to the couple’s reduced household of devoted staff during lockdown.

The royal family’s official website switched to a holding page in memory of the duke. It featured a central image of Philip on a black background, accompanied by the Palace’s statement.

First Minister Nicola Sturgeon and Prime Minister Boris Johnson were among those leading the tributes.

Sturgeon said: “I am saddened by news that the Duke of Edinburgh has died. I send my personal and deepest condolences – and those of the Scottish Government and the people of Scotland – to Her Majesty The Queen and her family.”

Speaking outside 10 Downing Street, the Prime Minister said: “He (Philip) was an environmentalist, and a champion of the natural world long before it was fashionable.

“With his Duke of Edinburgh awards scheme he shaped and inspired the lives of countless young people and at literally tens of thousands of events he fostered their hopes and encouraged their ambitions.

“We remember the duke for all of this and above all for his steadfast support for Her Majesty the Queen.

“Not just as her consort, by her side every day of her reign, but as her husband, her ‘strength and stay’, of more than 70 years.

“And it is to Her Majesty, and her family, that our nation’s thoughts must turn today.

“Because they have lost not just a much-loved and highly respected public figure, but a devoted husband and a proud and loving father, grandfather and, in recent years, great-grandfather.”

Flags were lowered to half-mast outside the Scottish Parliament.

Presiding Officer Ken Macintosh said: “On behalf of the Scottish Parliament I would like to extend our sincere condolences to Her Majesty The Queen and to the Royal Family following the death of His Royal Highness The Duke of Edinburgh.

“The Duke of Edinburgh accompanied Her Majesty The Queen on each of her visits to the Scottish Parliament since 1999.