Scotland's latest drug death statistics will be published on Thursday. 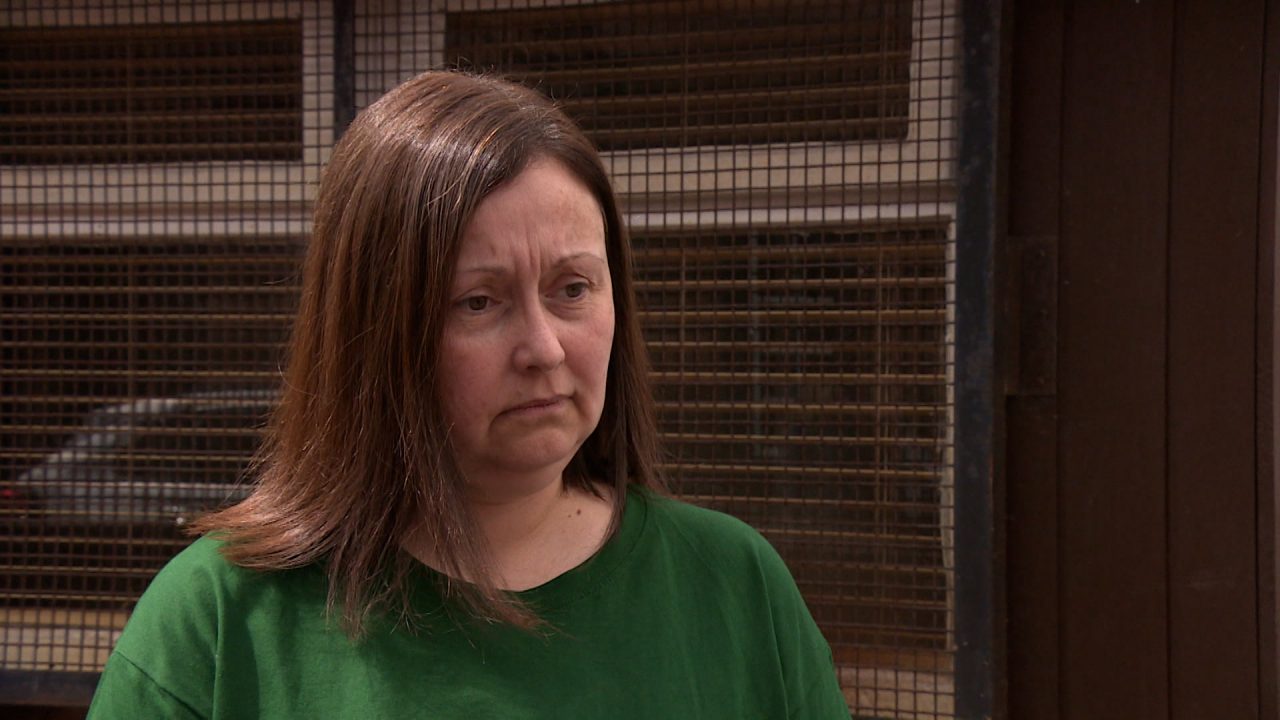 The numbers for 2021 are due out on Thursday – the previous year, a new record high of 1339 lives were lost.

“Sadly, we are still seeing a lot of drug deaths locally,” says Lorna, who works with the most at-risk people, including newly released offenders. “Some of them are young. Their deaths could have been prevented.”

Scotland’s Drug Deaths Taskforce published its final report into the crisis last week, outlining 20 recommendations and calling on action from governments in Edinburgh and London.

Among the recommendations were calls to make 24/7 emergency support available to people no matter where they live in Scotland.

“It’s not about being nine to five, clocking off and forgetting about that person,” says Lorna. “It’s being on the end of a phone at any hour.

“It’s also about tough love because you can’t always be the one wrapping the arm around someone and saying ‘everything is going to be ok’.

“Sometimes you have to be the one saying ‘why are you doing this?’. You have to question and be honest with the family too. If you put the right support package in place, you can make a difference to that person’s life.”

Lorna works with The Foundations Hub, which is run from what its volunteers call ‘the hut’ in a car park in Kilmarnock, East Ayrshire. Since it opened in April last year, it has helped 1900 people.

Its founder Mark Gallagher describes himself as exhausted and frustrated.

“In the past, the annual drug deaths would come out and we’d have a stooshie once a year, then it would disappear after two or three days,” he said.

“Now they are published four times a year, so we get a stooshie four times and then nothing. We really need progress.”

The Foundations Hub received £46,000 from the Scottish Government’s Grassroots Fund and other cash from the taskforce’s Digital Lifeline Project to support its work in prisons, including HMP Kilmarnock.

Applying for funding to keep the existing service open has become Mark’s full-time job. The latest application for cash has been rejected.

“We could be closing these doors next May, that’s how precarious the situation is right now,” he said. “We are in survival mode. I don’t think people fully appreciate what it takes to deliver a grassroots project and the impact on those delivering these services is significant.

“It can be re-traumatising for those in recovery themselves. There is absolutely no doubt we have prevented deaths – that’s what people tell us – but at the same time, we are very frustrated. We need something three times the size of what we have to meet demands.”

Mark hopes to expand the hub into a car park on its doorstep. It would cost hundreds of thousands of pounds, but it remains a pipedream.