The new Police Scotland campaign says the problem is 'staring men in the face'. 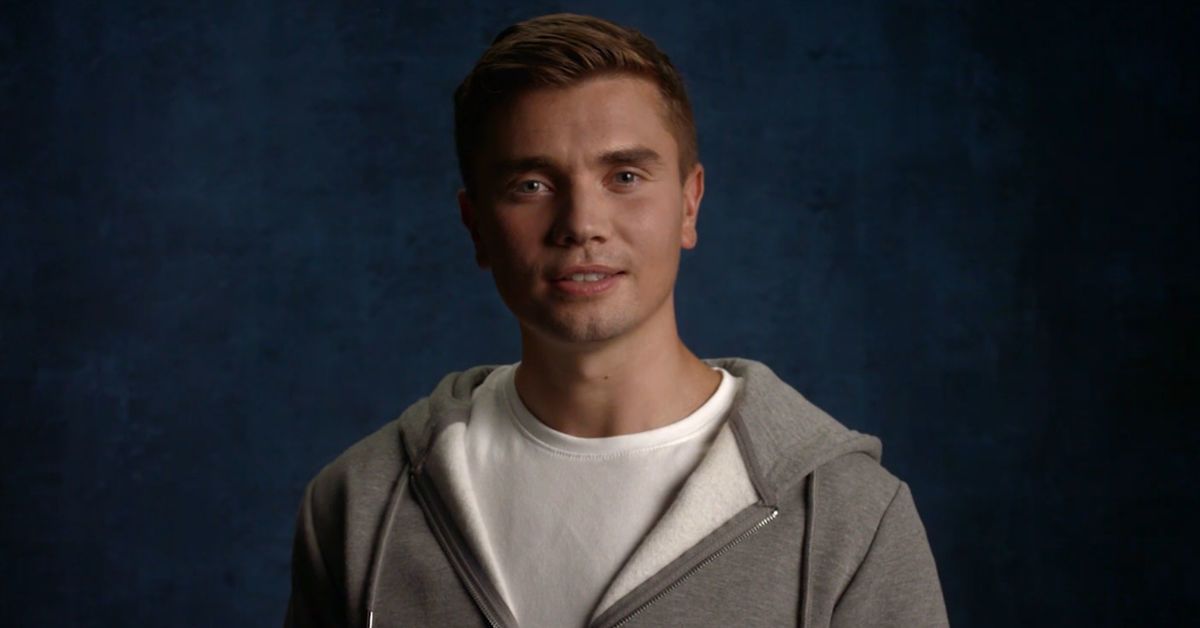 That Guy is asking Scottish men to talk to their friends, fathers, brothers and sons about behaviour that is damaging to women – as well as looking at themselves.

In a video viewed nearly 400,000 times, men are asked if they have ever whistled at a woman in the street, felt as if buying dinner meant they were owed something, or considered taking someone drunk back to theirs.

The 60-second film frankly questions problematic male behaviour on social media, in public and in social spaces in a way some viewers said was hard to watch.

It ends with the words: “Most men don’t look in the mirror and see a problem.

“But it’s starting us right in the face.

“Sexual violence starts long before you think it does.

Nicola Sturgeon called it “powerful and important” and asked all men to watch it before encouraging their male relatives to do the same.

The campaign from Police Scotland comes in the wake of the kidnap, rape and murder of Sarah Everard by serving Metropolitan Police officer Wayne Couzens, who will die behind bars for his crimes.

It aims to have “frank conversations with men about male sexual entitlement” with the aim of making women feel safe.

Men in the video ask: “You ever got her three shots in a row, hoping you’d get a shot of her?

“Then what… bundled her, wasted, into a taxi, then took her back to yours?”

Rape Crisis Scotland said it welcomed the campaign that “puts the focus on the only people responsible: the perpetrators”.

Former leader of the Scottish Conservatives Ruth Davidson said: “It shouldn’t feel unusual or refreshing to see a public information film about sexual violence that’s aimed at men and asks them to challenge their own behaviour (rather than, say, advising women how to stay safe), but it does.”

Police Scotland said it wanted “women to be free to live their lives without having to worry about what men say or do”.

Targeting men specifically, the campaign said they could make “a real difference by taking a hard look at our attitudes and behaviour, at home, at work and socialising with our mates”.

A statement from That Guy said: “As men, we need to stop contributing to a culture that targets, minimises, demeans and brutalises women.

“We need to talk openly to our male friends and relatives about behaviour that’s damaging to women and puts men at risk of offending.

“So #DontBeThatGuy, join the conversation and help find better ways to be a man.”

Aileen Campbell, CEO of Scottish Women’s Football, said the That Guy video was “a powerful, yet sadly necessary watch”.