Domestic abuse survivor was relocated to a different part of Scotland. 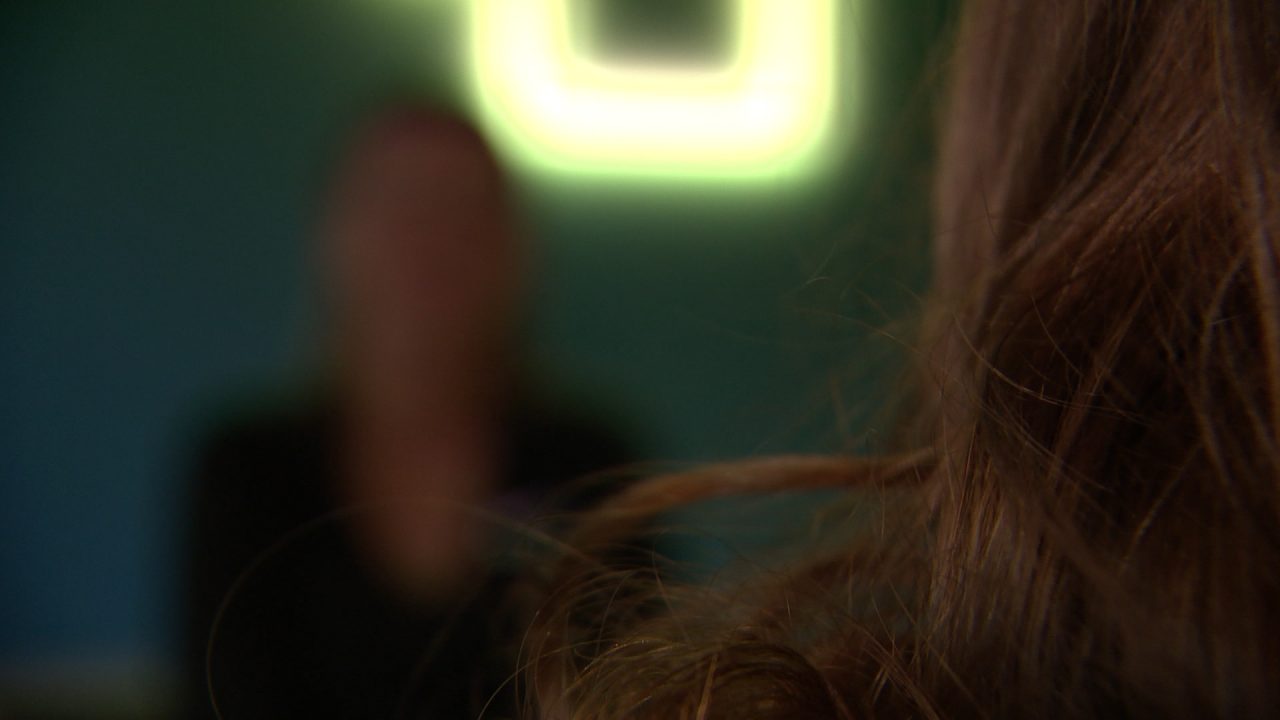 A domestic abuse survivor says she might be dead if she hadn’t left the home she shared with her ex-partner.

Laura* has been helped to move to a different part of Scotland after fearing for her own and her children’s safety.

She was in touch with Women’s Aid twice, but says she didn’t have the “courage” to leave until the third time she asked for help.

“I just didn’t want to be alive anymore,” she told STV News. “Living in that house with my ex-partner, that’s what made me do it.

“I just got up, took our clothes in a wee bag, what we could carry, and just went.”

Women’s Aid found Laura and her children a place at a refuge, before she was moved to a safe house.

The project Revive Scotland then got involved and found her current home in a different local council area.

Laura said: “They’ve put alarms on all my windows, and I’ve also got a lock, so if anybody did ever get into my house, I can go into a room and it’s going to lock me in that room with the kids and nobody will get in it.

“They’ve put fencing up so that nobody can properly see in my garden.”

The relocation project has been operating for a year under a partnership between Homefinder UK and Wheatley Group.

The team has completed 16 moves for survivors and only helps women and those who want to move to another local authority.

Women’s Aid Scotland’s Domestic Abuse and Forced Marriage Helpline operates 24/7 on 0800 027 1234, and there are web chats available and details of local groups on womensaid.scot.

* Not her real name.