Do we need tighter restrictions to fight Omicron Covid?

Experts were quizzed on Scotland Tonight ahead of the First Minister's statement. 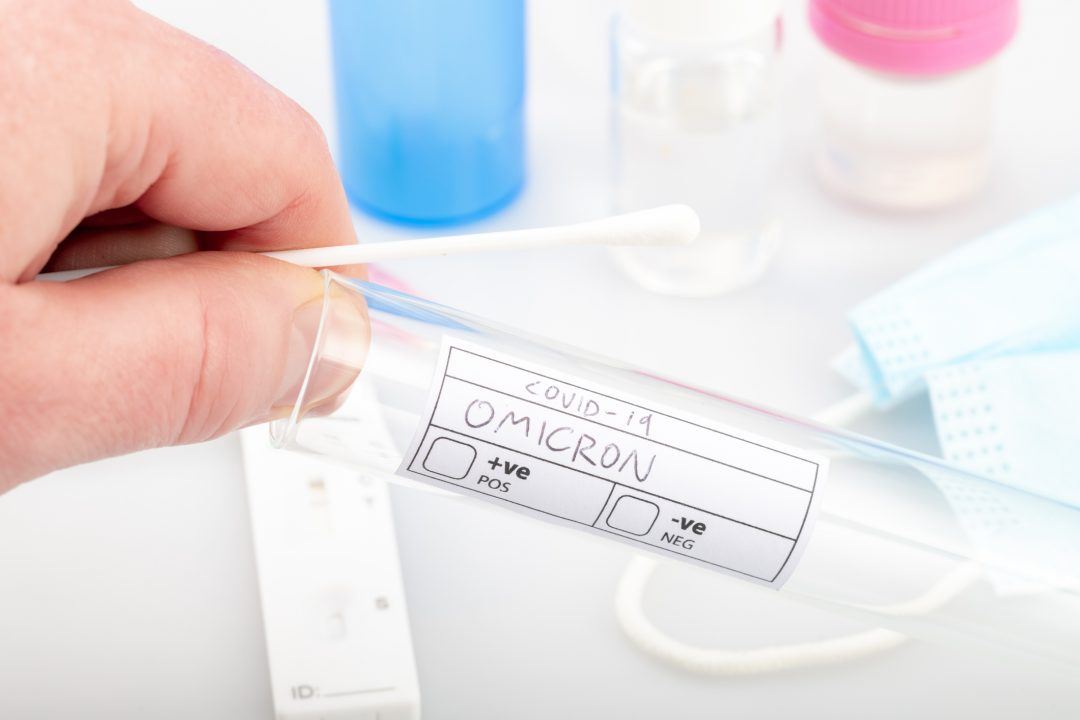 The emergence and rapid spread of the Covid Omicron variant has led political leaders to warn of a “tsunami” and a “tidal wave” of infections in the coming weeks.

In response, the Covid vaccine booster rollout is to be accelerated, and later on Tuesday the First Minister is expected to set out tighter restrictions on the way we lead our lives.

Here’s what they had to say?

Gillian Evans: For me, it’s all about limiting contacts with people. That’s what’s worked before and it will help us again.

This is about increasing protective measures we have already in Scotland, but increasing that to give us the guidance we need to minimise the number of times we come into contact with people and how long we’re in contact with them.

I know that’s a difficult one in the run-up to a festive period, but that’s what will help us start to reduce the spread. That and the rules for self-isolation, which at the moment apply to household contacts. I believe it would be useful to go further and extend that to non-household contacts.

John: This requires people to support it and actually act on it. Can we expect people to take that big step backwards?

Susan Michie: On one hand, people have overwhelmingly adhered to the advice and the rules, even in quite challenging circumstances. When people have seen that there’s a big threat and what they do can make a difference, they’ve usually risen to the occasion.

On the other hand, we’ve also seen that after the Dominic Cummings’ debacle, people’s trust in government was reduced and their adherence was lower and that did make a bit of a dent. Recent survey data is suggesting the same thing now.

I hope people will focus on medics and scientists rather than politicians, listen to what they’re saying and follow the advice.

John: What’s the logic behind schools in Scotland not being closed down straight away because surely that’s one of the most obvious places for transmission?

Gillian: We’re hearing that would be the last thing we would want to touch, given the disruption to education and the wider effects of closing schools or starting them later on in the term.

It would be an opportunity, of course, to allow people to protect themselves before the Christmas break. It allows more time for people to be boosted and protects families and those who may come into contact with young people.

I absolutely understand the wider effects we’re talking about here, it’s a delicate and careful balance.

John: Is the booster programme realistic?

Susan: I don’t know, this should’ve been two weeks ago, maybe longer. It’s absolutely right to make the priority the boosters, but don’t forget we’ve got millions of people in the UK who haven’t had any vaccination and it’s important not to forget about them.

John: Is this going to have an impact on the NHS more generally?

Gillian: Very likely we’ll have points where the NHS will be overwhelmed, which is why we need to do all we can to slow the rate of growth of the Omicron variant. If we want to keep our NHS going and there for people who need it, then we all have an onus to do our bit to protect it.